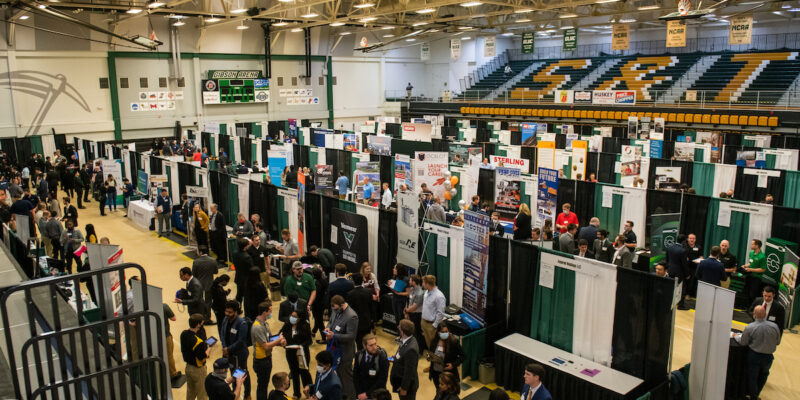 In a new ranking published by DegreeChoices, Missouri University of Science and Technology ranks among the nation’s top universities for graduates’ economic success. 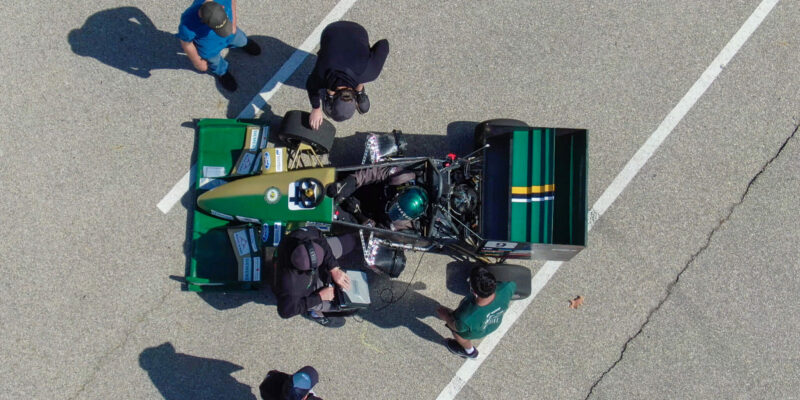 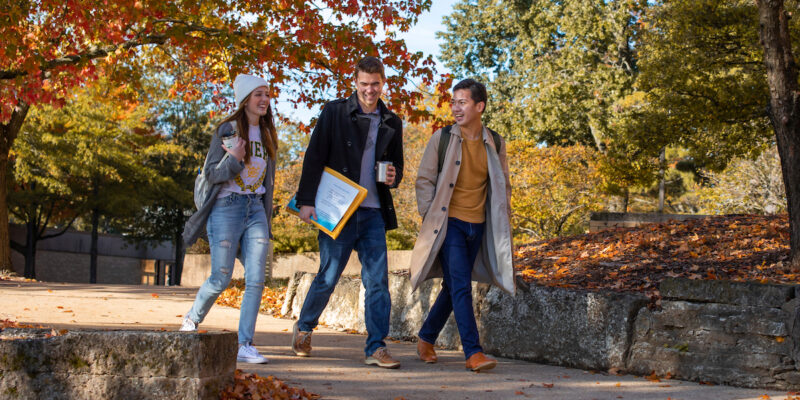 ROLLA, Mo. – A new study from Georgetown University identifies which universities in the U.S. provide the greatest long-term financial gain for graduates who come from low-income families. It shows that a degree from Missouri University of Science and Technology is one of the most valuable in the nation and provides the greatest return on […] 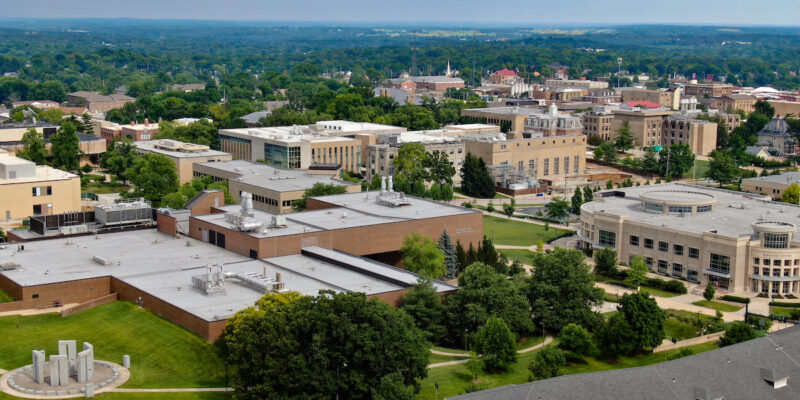 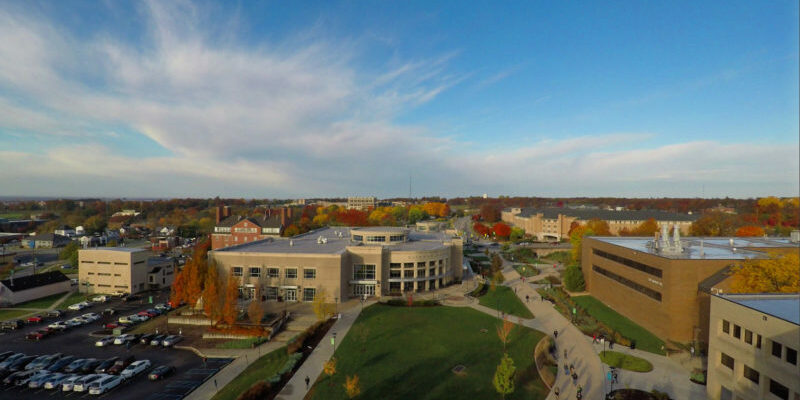 This news release has been updated as of June 28, 2021, to reflect current data. Missouri S&T recently earned top rankings from two organizations that focus on students’ return on their investment in a college education. Financial planning website Smart Asset ranked Missouri S&T No. 1 for best value in the state of Missouri, beating […] 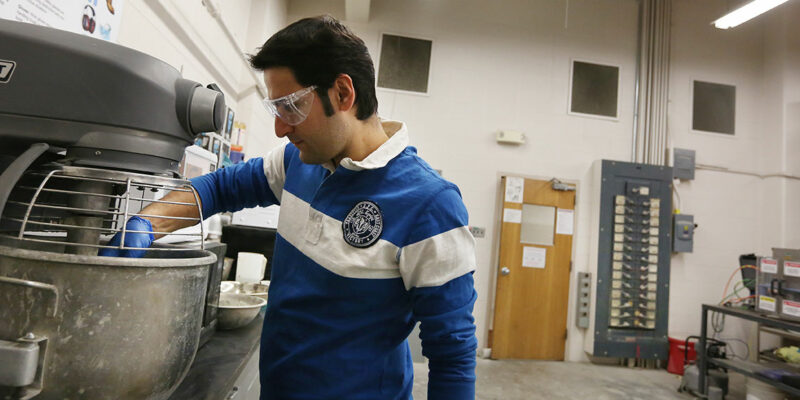 Missouri S&T is again one of the nation’s top graduate engineering schools, according to U.S. News and World Report’s 2021 rankings of graduate schools. The rankings also list 11 Missouri S&T programs as among the best in the country. 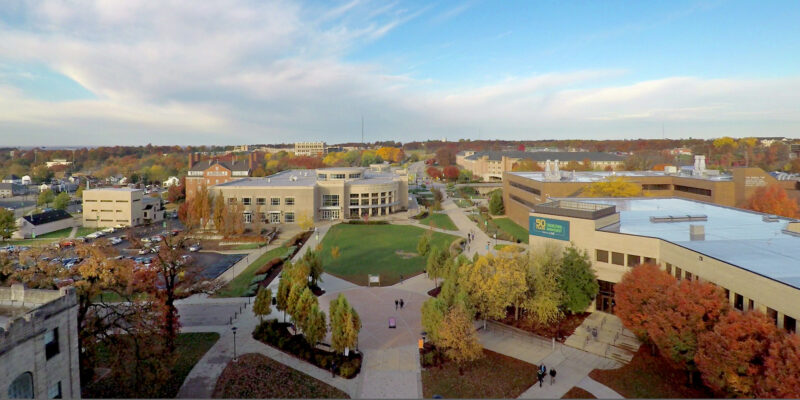 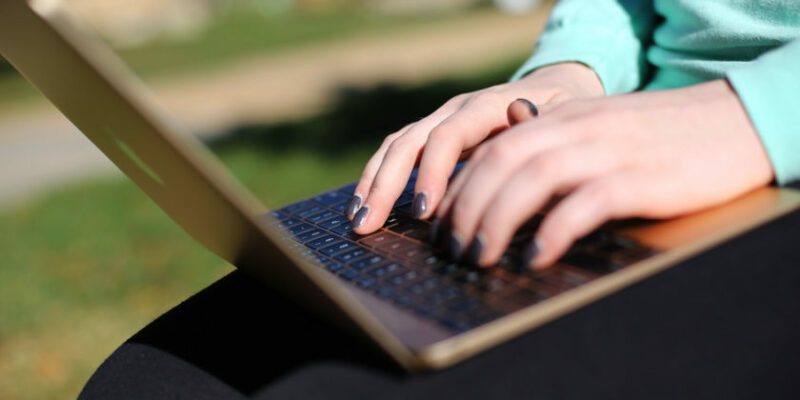 Missouri University of Science and Technology is one of the best values in higher education, according to the 2017 PayScale College ROI Report. Missouri S&T ranks eighth in the nation for annual return on investment (ROI), according to the PayScale report, with an average annual ROI of 11.7 percent over 20 years. That puts Missouri S&T sixth among public universities for in-state students and first among Missouri colleges and universities.