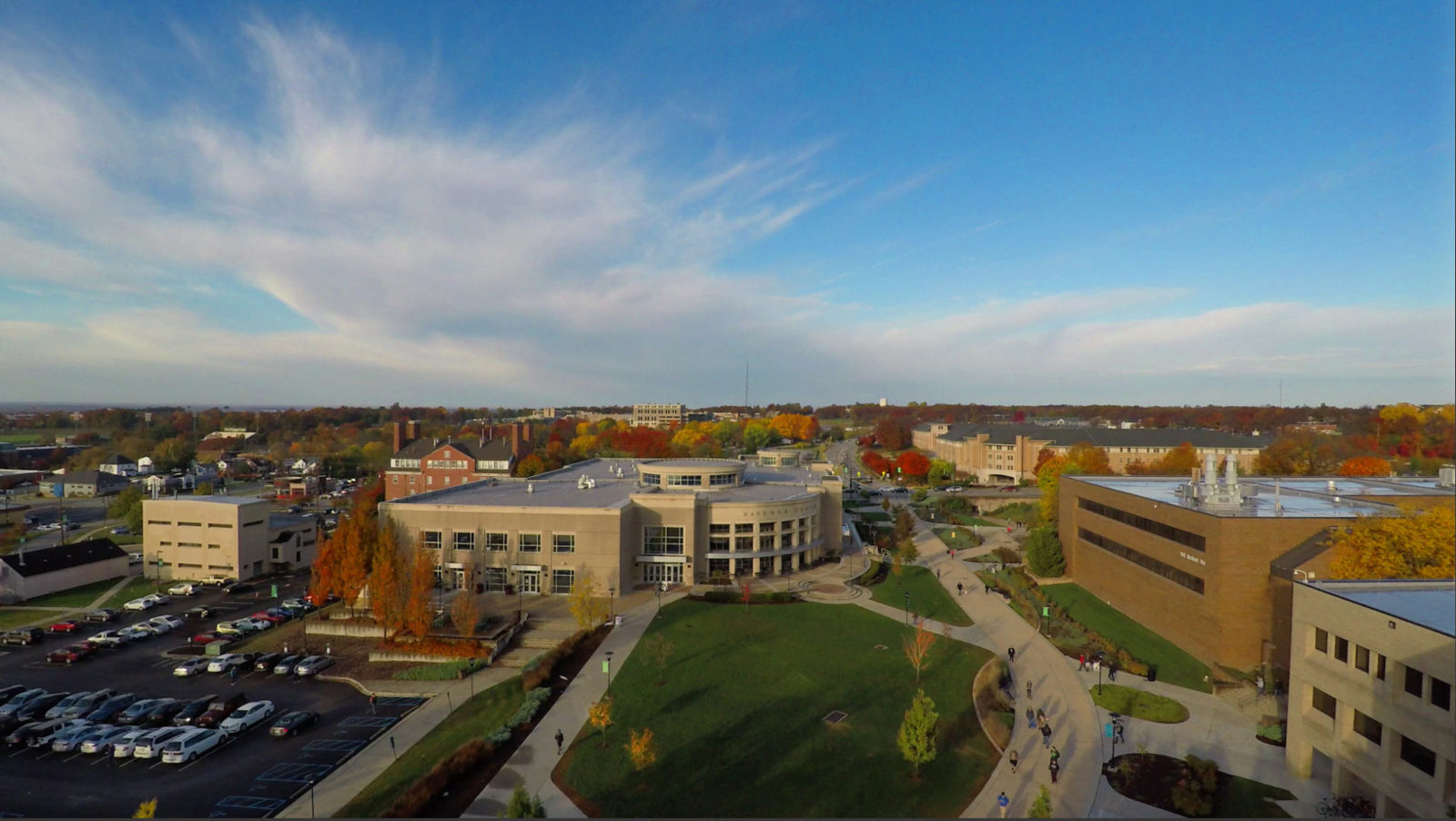 This news release has been updated as of June 28, 2021, to reflect current data.

Missouri S&T recently earned top rankings from two organizations that focus on students’ return on their investment in a college education.

Financial planning website Smart Asset ranked Missouri S&T No. 1 for best value in the state of Missouri, beating out Washington University at No. 2 and Saint Louis University at No. 3. Smart Asset looked at five factors to determine the ranking, including student living expenses, tuition, scholarships and grants awarded, retention rate, and starting salaries for new graduates. S&T was ranked No. 9 nationally in the listing.

Smart Asset showed the average starting salary for students who graduate with an S&T bachelor’s degree at $69,200, and tuition at the university was listed as $9,440 with students receiving an average of $8,686 in scholarships and grants.

“Students are well-prepared to excel in often high-paying careers when they graduate from Missouri S&T,” said Chancellor Mo Dehghani. “Not only do they gain practical hands-on experience in their fields, but they also build a network of industry contacts through co-ops, internships and our alumni at major companies throughout the nation.”

Missouri S&T was also rated No. 1 in the state by Business Insider, a financial and business news website. Business Insider ranked Missouri S&T No. 8 in the nation for return on investment. The website used data from the U.S. Department of Education to find out which colleges give students the best return on investment based on post-grad salaries and tuition figures.

Business Insider’s calculation indicated that S&T has an 80.9% return on investment. The website reported median earnings of $71,200 for S&T graduates after 10 years and put the average cost of attendance at $22,012.