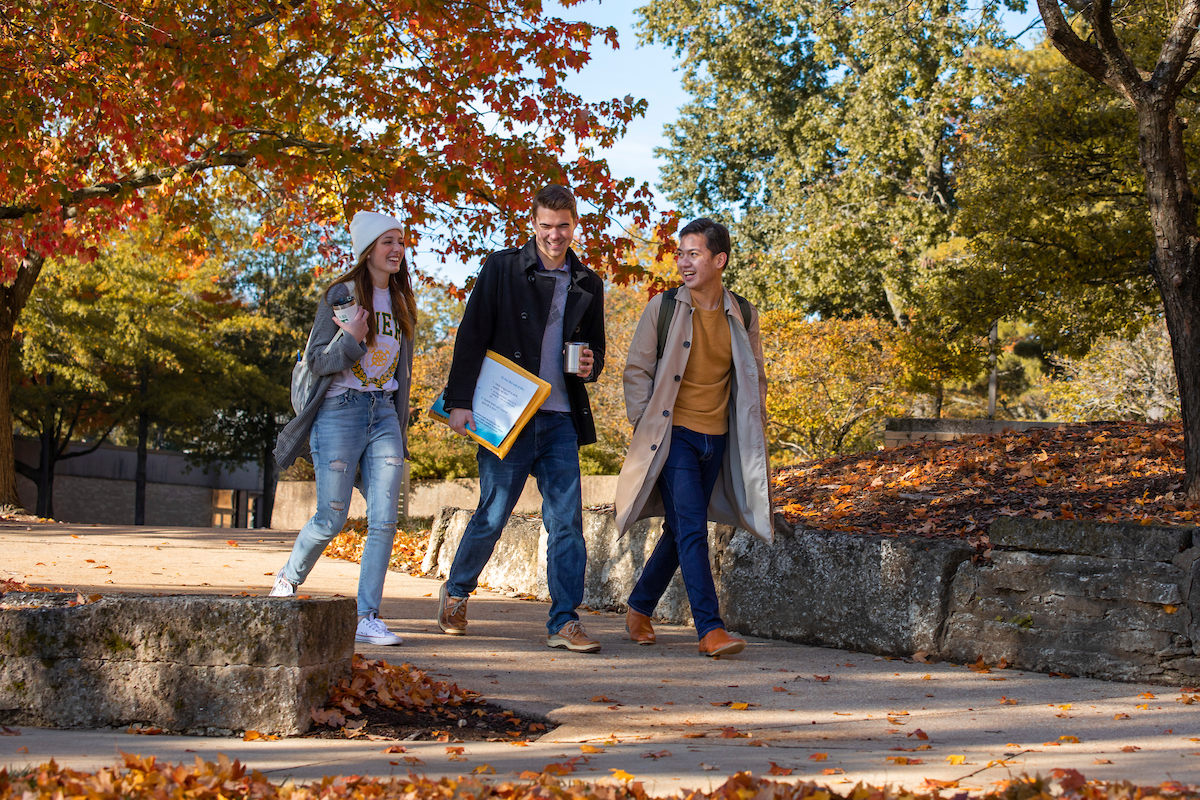 ROLLA, Mo. – A new study from Georgetown University identifies which universities in the U.S. provide the greatest long-term financial gain for graduates who come from low-income families. It shows that a degree from Missouri University of Science and Technology is one of the most valuable in the nation and provides the greatest return on investment (ROI) of any public university in Missouri.

The study, “The Colleges Where Low-Income Students Get the Highest ROI,” released in January by Georgetown’s Center on Education and the Workforce (CEW), found that low-income college students get the best financial returns from attending public institutions. It ranks Missouri S&T as the No. 1 public university in Missouri and No. 37 among public universities in the nation.

For its study, Georgetown defined “low-income students” as those from families with annual incomes of $30,000 or less, and uses the share of students who are Pell Grant recipients at a college as a proxy for the number of low-income students at that institution. Although close, the two groups are not identical because the Pell Grant program considers other factors, like the number of siblings attending college in a student’s household.

According to the study, S&T’s 40-year return on investment, or net present value (NPV), shows an average return of $1,399,000 for a bachelor’s degree recipient. The study, which uses U.S. Department of Education data, shows 26% of Missouri S&T students receive Pell Grants.

“This study affirms what our graduates have told us for years: that Missouri S&T degree is one of the greatest investments a student can make, one that can transform their lives,” says Missouri S&T Chancellor Mohammad Dehghani. “A degree from Missouri S&T is truly a million-dollar degree.”

The Georgetown researchers used data from the College Scorecard, published by the U.S. Department of Education in December 2020.

The Georgetown researchers calculated an institution’s weighted score by considering the percentage of students at an institution who receive Pell Grants, the graduation rates of Pell Grant students and the percentile rank of 40-year earnings of Pell Grant students. For institutions that primarily award bachelor’s degrees, the weighted score gives more credit to those whose enrollments include higher percentages of Pell Grant recipients. The enrollment rate of low-income students received 40 percent of the weight, while low-income students’ graduation rates and earnings each received 30 percent of the weight.