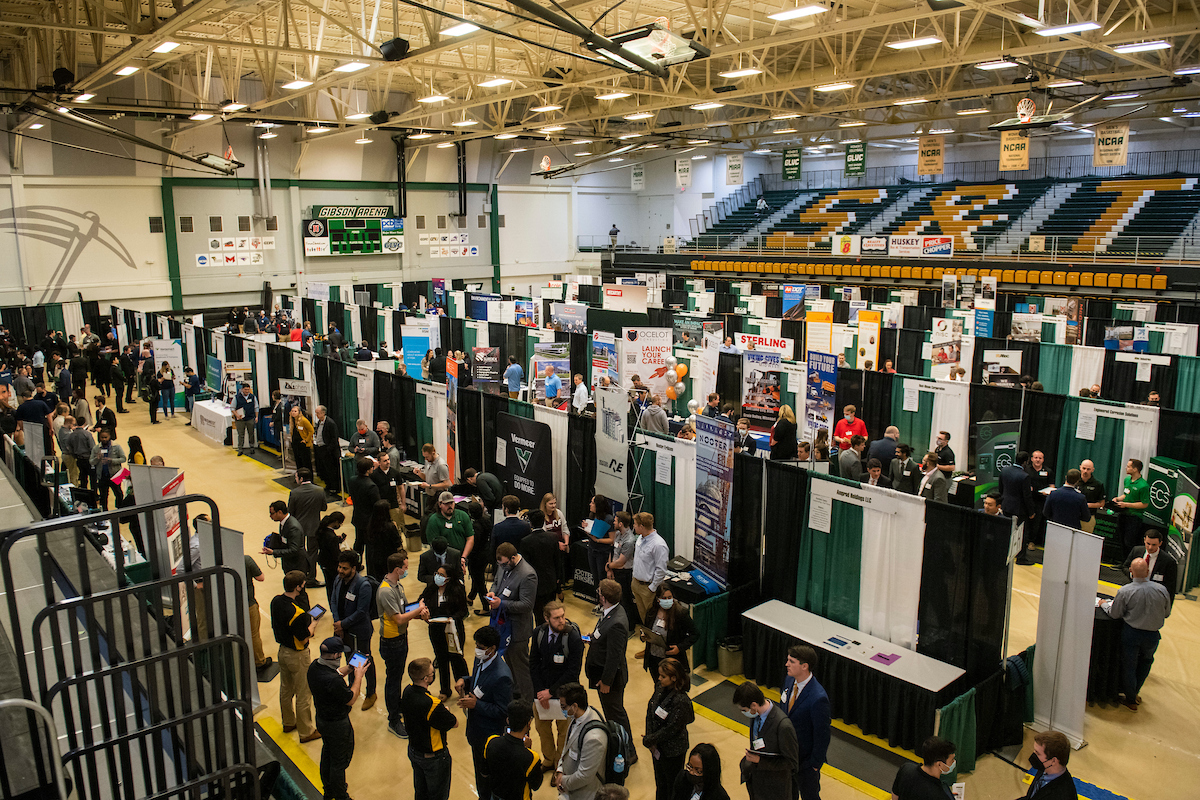 In a new ranking published by DegreeChoices, Missouri University of Science and Technology ranks among the nation’s top universities for graduates’ economic success.

According to this ranking, Missouri S&T is ranked first in the state of Missouri and sixth nationwide among public universities. Missouri S&T ranks 12th in the nation overall.

DegreeChoices uses federal data to determine its rankings. Schools are ranked according to a combined score that considers two factors: “payback,” or the length of time it takes a student to earn back the cost of their education, and “earnings plus,” or how much more or less a graduate earns compared to a weighted average.

“A Missouri S&T education is truly life-changing,” says Chancellor Mo Dehghani. “Countless S&T alumni have shared how the hands-on, solution-inspired education they experienced here prepared them for their first jobs as well as fulfilling careers that transformed their lives. Our students are highly sought after by employers. Upon graduation, they leave the university ready to take on great opportunities, and their economic success is just one measure of that.”