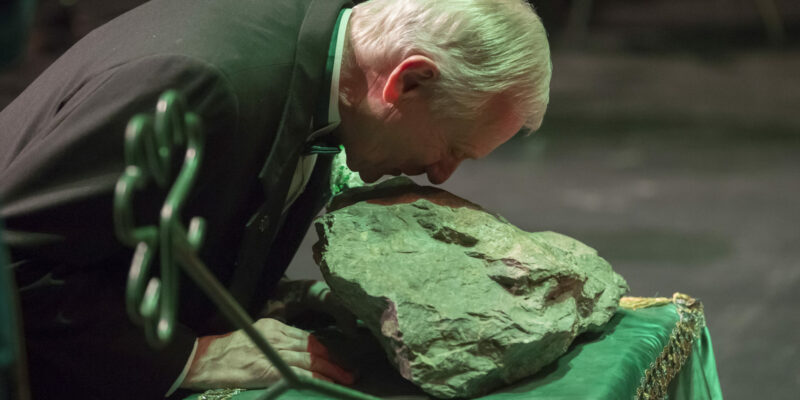 The St. Pat’s Board at Missouri S&T has announced that Kevin and Meg Brady will serve as Honorary St. Patricks and parade marshals for the 112th St. Pat’s celebration. 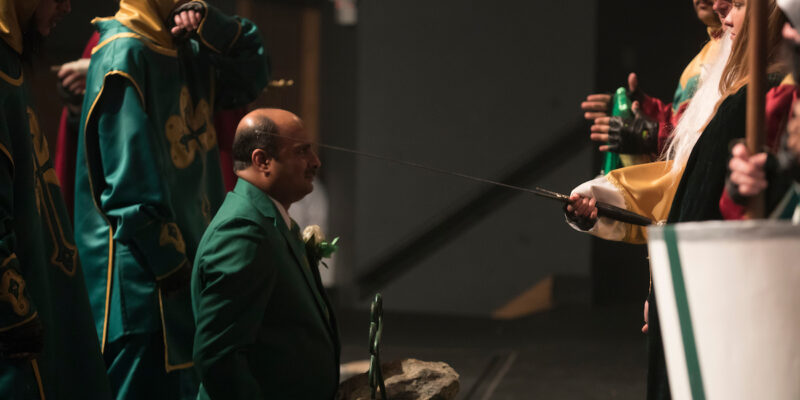 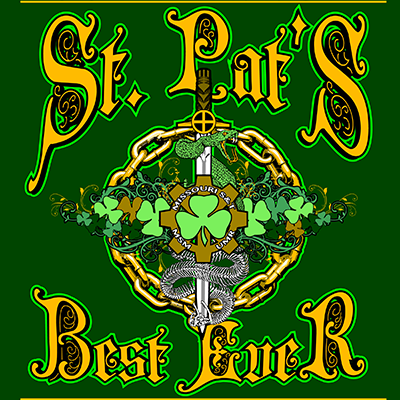 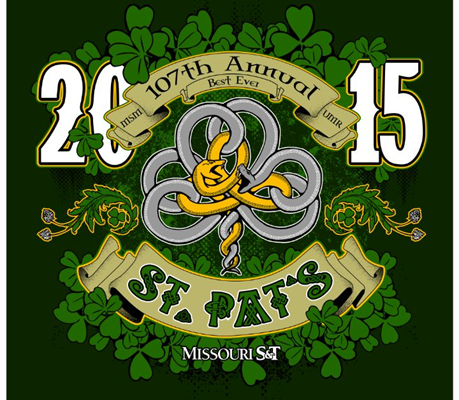 Eight individuals have been named Honorary Knights of St. Patrick for 2007 by the University of Missouri-Rolla committee that helps organize St. Pat’s events in Rolla.