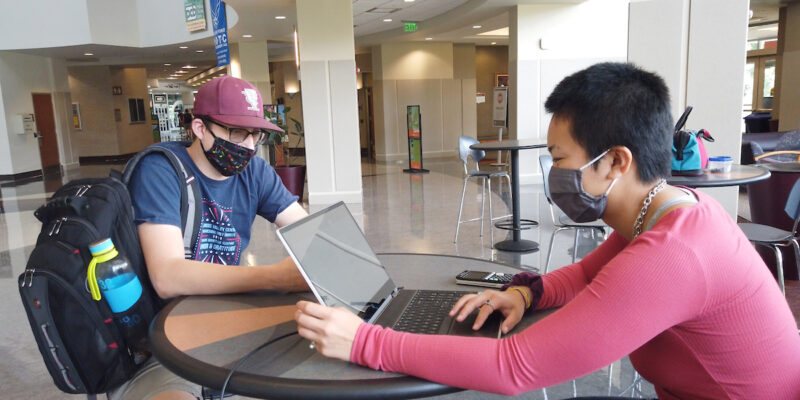 Over the past year, how people conduct business and learn have changed drastically because of the COVID-19 pandemic. Dr. Keng Siau, chair of Missouri S&T’s business and information technology department (BIT), has co-authored four papers detailing the transformations to business and education systems in the last year. 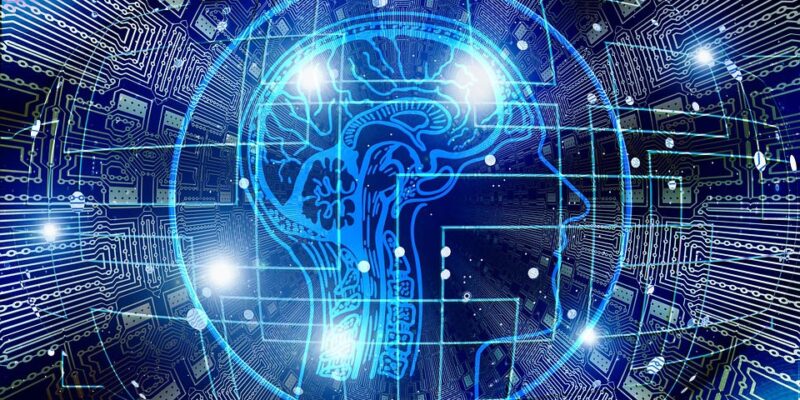 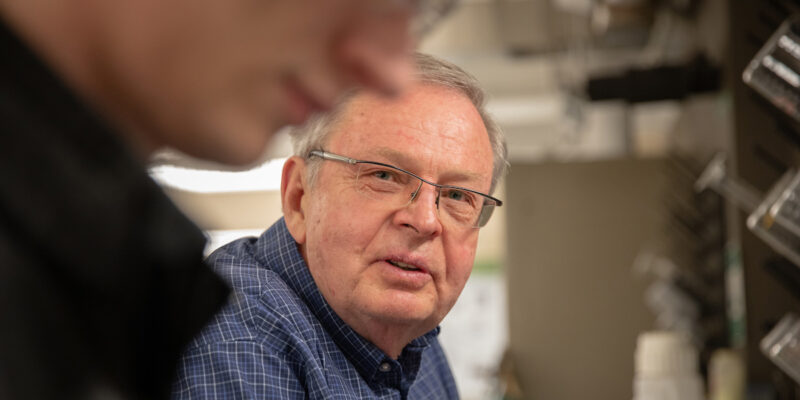 Researchers at Missouri S&T have found an unprecedented, economical method for creating high-performance inorganic thin films, or “epitaxial” films, used in the manufacture of semiconductors for flexible electronics, LEDs and solar cells.

It started with a boyhood dream of becoming an astronaut fueled from watching the 1995 Hollywood portrayal of the ill-fated Apollo 13 lunar mission. It ended – or rather, took a detour – after a teenage growth spurt propelled Steven Berg beyond NASA’s 6-foot-4 height limit for space travelers (the Wentzville, Missouri, native now stands 6-foot-7). The federal agency’s loss is Missouri S&T’s gain, as Berg’s fascination with space led to bachelor’s, master’s and doctoral degrees in aerospace engineering from a campus where he’s now a postdoctoral fellow in the Aerospace Plasma Laboratory under the supervision of associate professor Josh Rovey, his thesis adviser.

A glass-based wound care product that emerged from research by a doctoral student at Missouri University of Science and Technology has been approved by the U.S. Food and Drug Administration for human use and is now available on the commercial market. Steve Jung laid the groundwork for the Mirragen Advanced Wound Matrix while earning a master’s degree in ceramic engineering and a Ph.D. in materials science and engineering at Missouri S&T. Jung is now chief technology officer at Mo-Sci Corp., a Rolla specialty glass manufacturer that continued the product’s development in collaboration with ETS Wound Care, also of Rolla.

Despite knowing when and where I’m going to be photographing at Missouri S&T, I still don’t always know exactly what I’m about to see. Research and planning can play a big part in executing a portrait, but capturing the unanticipated and authentic moments of a photo shoot are what truly make it special. Photographing Missouri […] 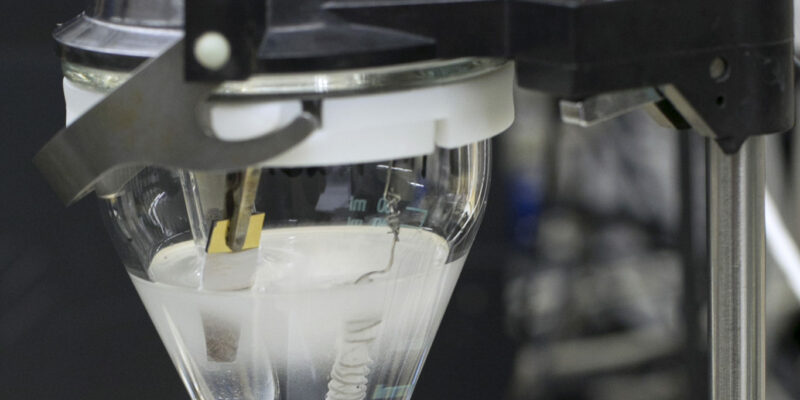 The College of Arts, Sciences, and Business at Missouri University of Science and Technology is hosting an open house for prospective students and their families.