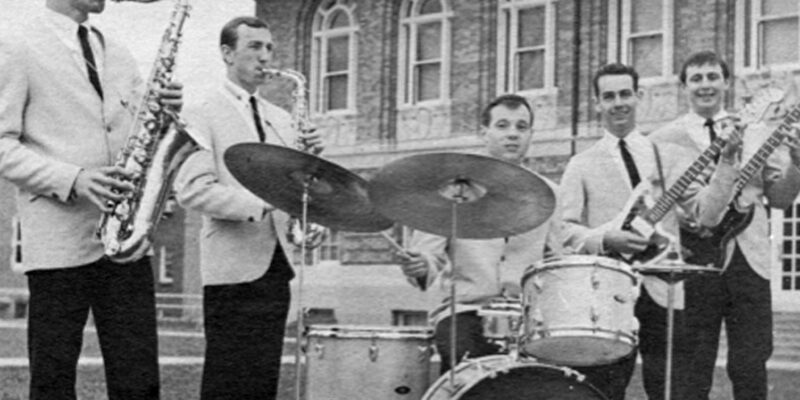 Forty University of Missouri-Rolla graduates from the Class of 1957 will return to campus for their Golden Alumni Reunion May 21-23.

Twenty-nine alumni from the University of Missouri-Rolla’s class of 1956 will return to campus for their Golden Alumni Reunion on June 4-6, 2006. A local member of the class of 1956 planning to attend the event is Dr. Harry J. Sauer Jr., of Rolla.