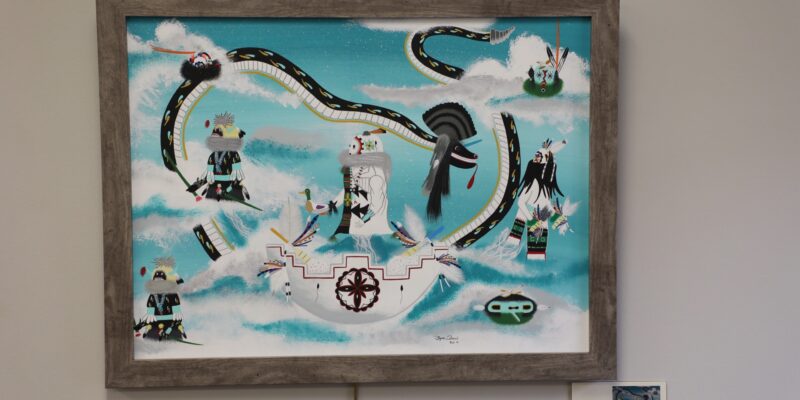 Throughout the rest of the fall semester, the Missouri University of Science and Technology Writing Center will host an exhibit of Zuni acrylic paintings by artist Byron Calavaza. 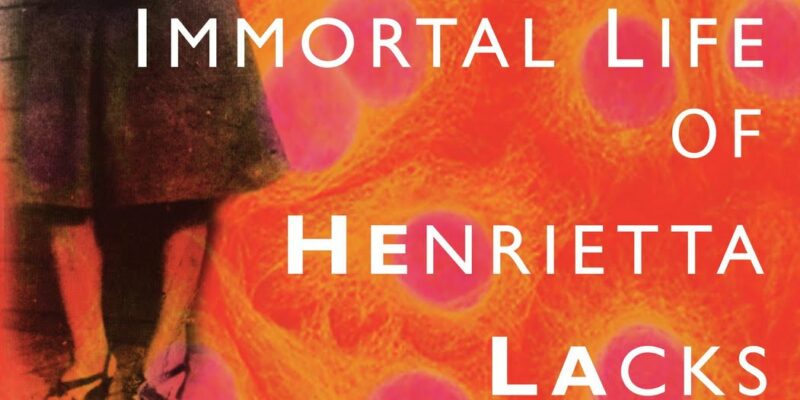 New York Times’ bestselling book “The Immortal Life of Henrietta Lacks” will be the focus of three different events in November at Missouri University of Science and Technology. 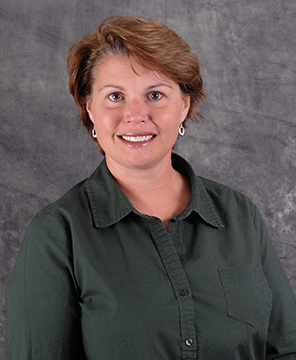 Thanks to strategic funding from a new grant program at Missouri University of Science and Technology, the Missouri S&T Writing Center will integrate wireless technology into face-to-face student tutoring this fall to streamline the process and improve the learning experience for both students and tutors. 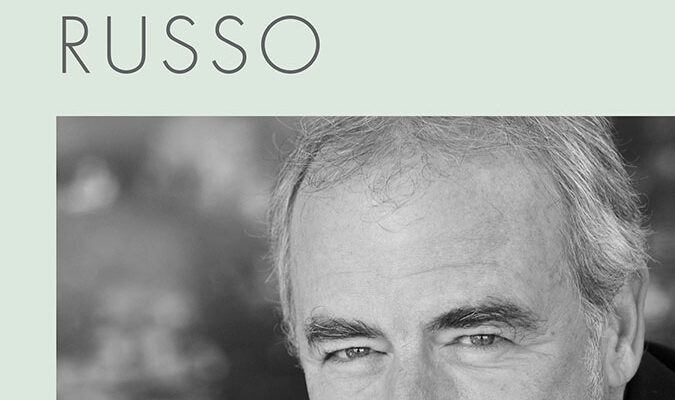 Novelist Richard Russo is known for chronicling American small towns, particularly those in the hard-hit rural manufacturing towns of the Northeast. A new book by Dr. Kathleen Drowne explores the techniques Russo uses, as well as the significant themes that run throughout his works.

Daniel Reardon, assistant director of the Writing Center at Missouri University of Science and Technology, has been named a reading panelist for the Content Alignment Studies of the 2010 National Assessment of Educational Progress for grade 12 reading and mathematics.

S&T Alumna and Woman Student of the Year winners announced

The Missouri S&T Alumna and Woman Student of the Year Committee announced its 2008 award winners during an Oct. 17 ceremony in the campus’s Havener Center.
Cynthia L. Tharp, assistant director of the university’s writing center, received the Missouri S&T 2008 Alumna of the Year Award. This honor recognizes demonstrated commitment of an alumna to enhance the lives of women.