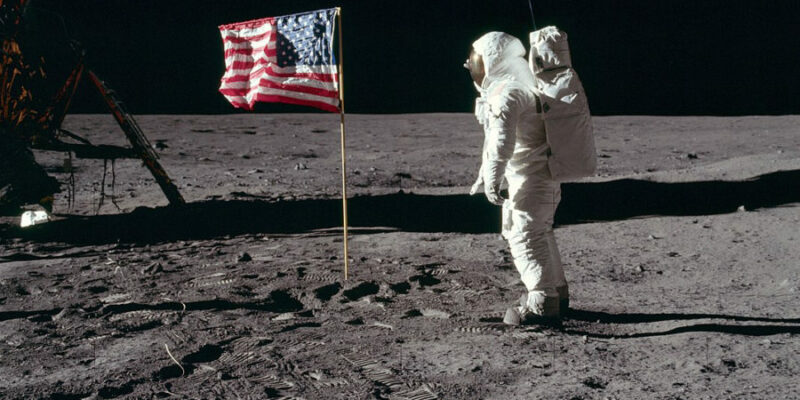 Three Missouri S&T Miners played vital roles in NASA’s successful first moon landing The United States’ Apollo 11 mission was the first crewed mission to successfully land on the moon on July 20, 1969. While only two men actually walked on the surface of the moon that day, thousands of NASA employees contributed to the […] 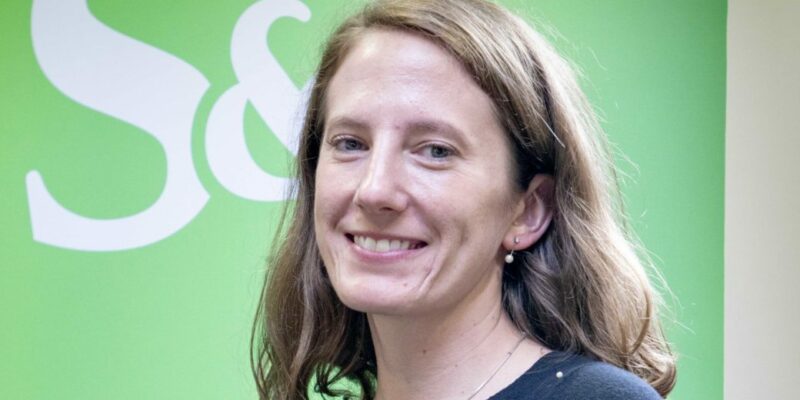 Dr. Kathleen Sheppard is Missouri S&T’s 2019 Woman of the Year

Missouri S&T celebrated Dr. Kathleen Sheppard, associate professor of history and political science, as the 2019 Woman of the Year today (Wednesday, April 24) during a campus ceremony. 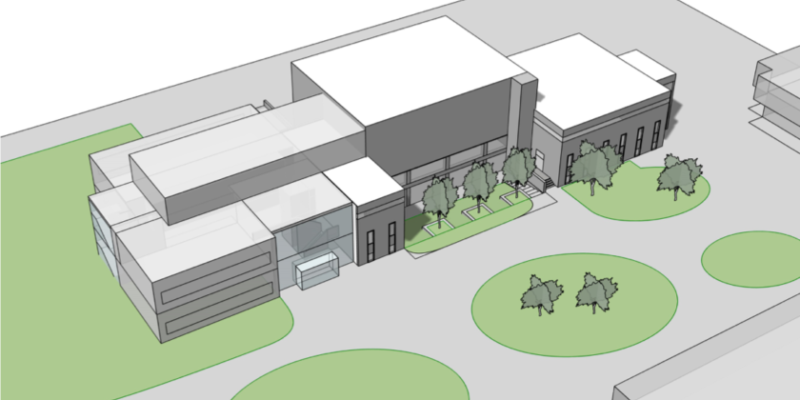 Missouri S&T is ranked again as one of the top schools in the nation for annual return on investment (ROI), according to the 2018 PayScale College ROI Report. 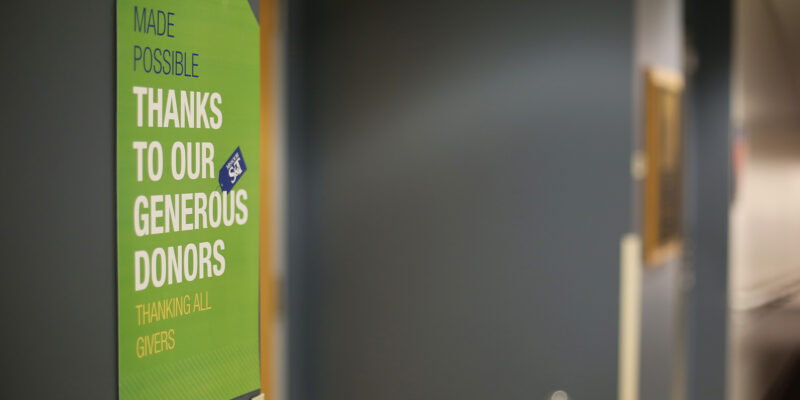 Missouri University of Science and Technology is partnering with the University of Missouri System to fully support a key research initiative at Missouri S&T, the Advanced Construction and Materials Laboratory (ACML). The laboratory is expected to position Missouri S&T as a national leader in the development of innovative materials and approaches to address public infrastructure […] 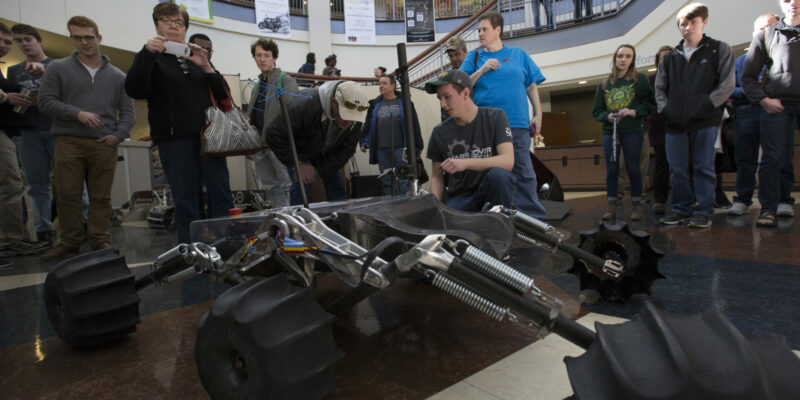 Missouri S&T team travels to the ‘Mars’ of the USA

Missouri University of Science and Technology’s Mars Rover Design Team is one of 36 international teams selected to compete at the University Rover Challenge, where teams showcase potential next-generation planet surveyors.

Stephanie O’Sullivan, former principal deputy director of National Intelligence at the Office of the Director of National Intelligence, encouraged graduates of Missouri University of Science and Technology to be willing to tackle big challenges, and then do the hard work to back it up. O’Sullivan, a 1982 Missouri S&T graduate, spoke during commencement ceremonies at […]