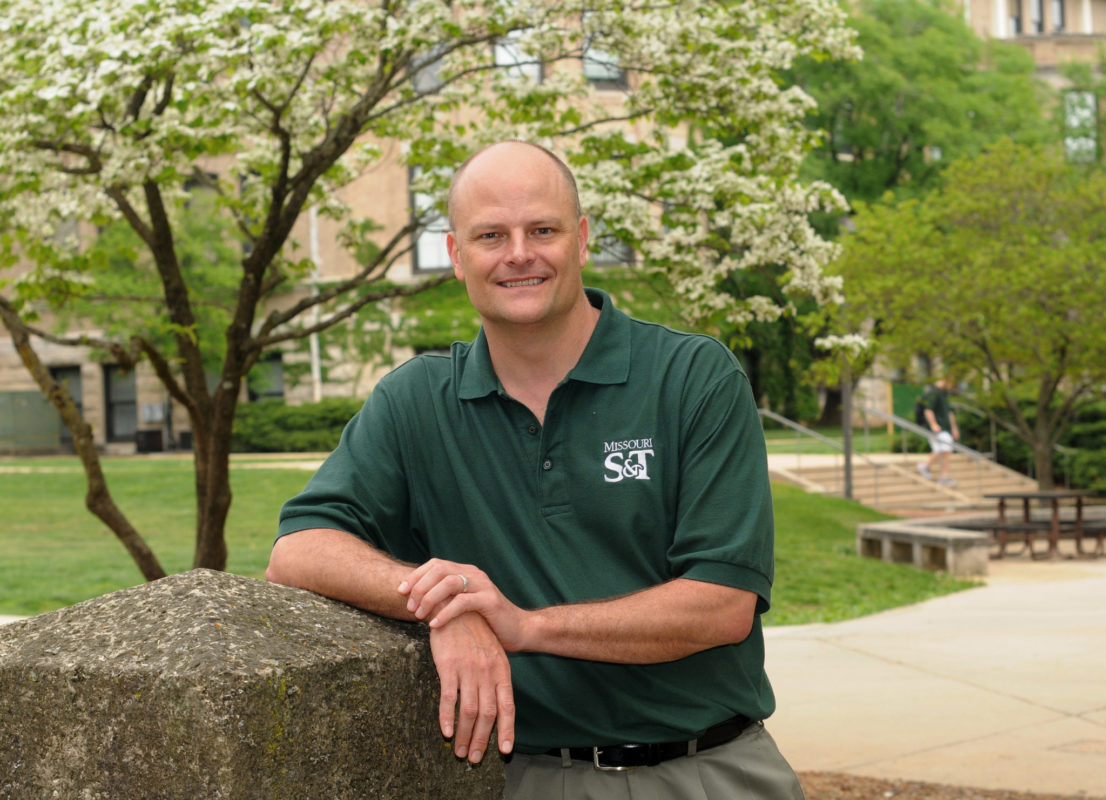 “I am grateful to be able to serve the EPA for several more years,” says Burken, Curators’ Distinguished Professor and chair of civil, architectural and environmental engineering at Missouri S&T. “I believe our role to provide sound scientific advice – especially in my area of study in environmental engineering and water quality and reuse – is vital to the mission of the EPA ‘to protect human health and the environment.’ I’m currently on the Waters of the U.S., or ‘WOTUS’, workgroup and look to finish that work this year.”

EPA Administrator Andrew Wheeler announced the names after he said the agency vetted members for potential conflicts of interest and financial independence from EPA grants while they serve.

“After an open and transparent public process, EPA has appointed or reappointed experts from a wide range of scientific disciples who reflect the geographic diversity needed to ensure the SAB represents all 10 EPA regions,” Wheeler said.

Wheeler named three new members, reappointed seven from academia who were all appointed originally by President Barack Obama, and granted an incumbent a one-year extension to complete a research project.

Burken is known internationally in the environmental engineering field. He has served as president of the Association of Environmental Engineering and Science Professors. He joined Missouri S&T in 1997 and served as director the Missouri S&T Environmental Research Center, now part of the Center for Research in Energy and Environment, where researchers focus on the effects of contaminants in natural and engineered systems.