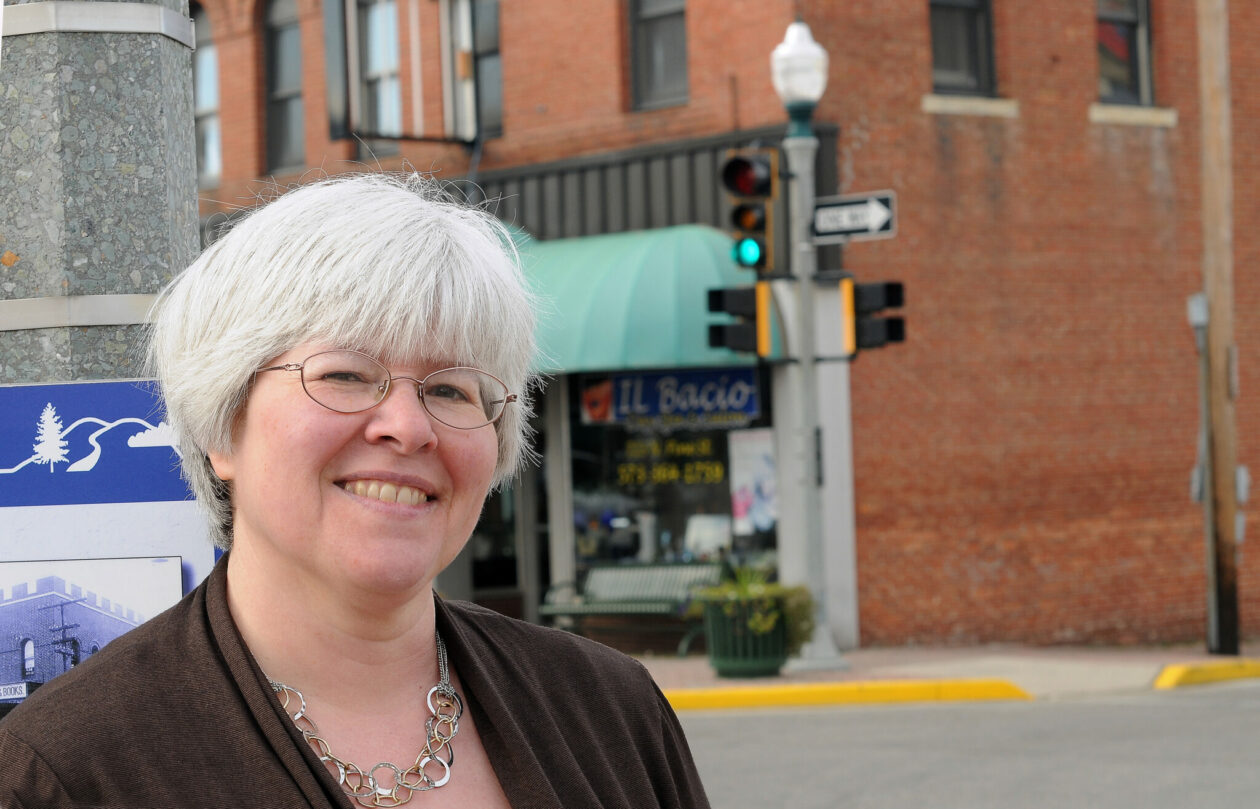 “As I leave Missouri S&T, I am humbled by the support and mentorship that have helped me become an academic leader worthy of this outstanding opportunity,” says Long. “I will always be a proud Miner.”

Long is an S&T alumna and longtime faculty member. She earned bachelor’s degrees in physics and history in 1984, a master’s degree in engineering management in 2004 and a Ph.D. in engineering management in 2007 from what was then known as the University of Missouri-Rolla. Long also earned a master’s degree in history from the University of Missouri-St. Louis in 1988. She joined the S&T faculty in August 2008 and has served as department chair since 2015.

“Dr. Long chaired engineering management and systems engineering through a period of rapid change,” says Dr. Richard Wlezien, vice provost and dean of the College of Engineering and Computing at Missouri S&T. “We appreciate her service and wish her the best at the University of Idaho.”

Long was awarded the Bernard R. Sarchet Award from the American Society of Engineering Management (ASEM) in 2021, the highest honor awarded by the society. She was named a fellow of the Institute of Industrial and Systems Engineers (IISE) in 2020 and an ASEM fellow in 2015.

On May 16, 2022. Posted in Academics & Faculty, College of Engineering and Computing, Engineering Management and Systems Engineering, Missouri S&T, Missouri University of Science and Technology, News