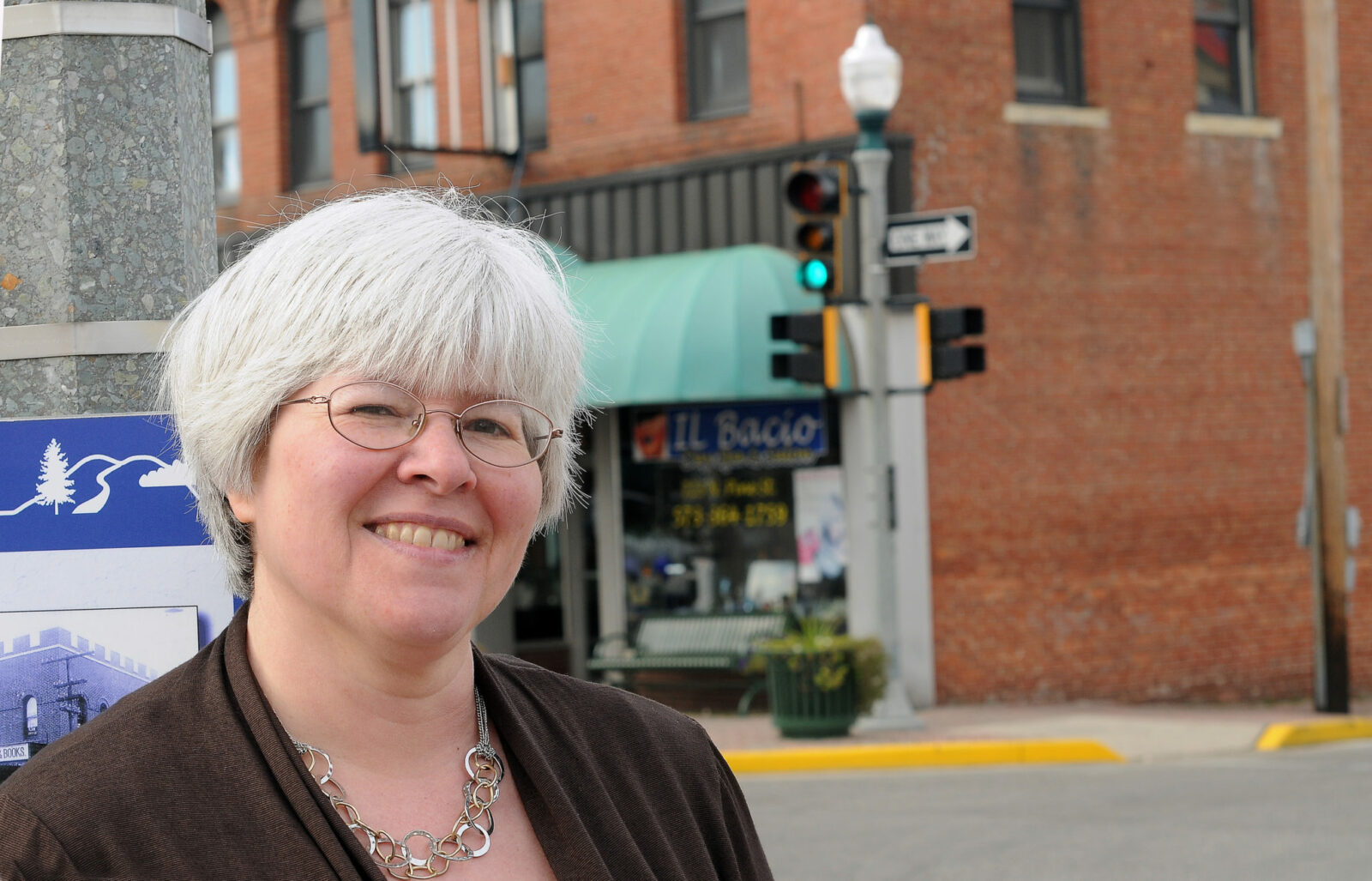 Dr. Suzanna Long has been selected as a fellow of the Institute of Industrial and Systems Engineers.

Dr. Suzanna Long, chair of engineering management and systems engineering (EMSE) at Missouri S&T, has been selected as a fellow by the Institute of Industrial and Systems Engineers (IISE), an honor granted to only 0.1% of the organization’s members in any given year.

According to IISE, the fellow award recognizes outstanding leaders of the profession who have made significant, nationally recognized contributions to industrial and systems engineering. A fellow is the highest classification of IISE membership. Long will be recognized at a ceremony in New Orleans late this fall.

“Being named a fellow of the IISE has long been a dream of mine, and I cannot find the words to express how deeply honored I feel,” says Long. “I am truly thankful for the recognition that this brings to me, EMSE and Missouri S&T.”

Long has been chair of EMSE for three years, managing a department budget of more than $4 million. She has been the primary investigator or co-primary investigator in 39 externally funded research projects since 2008, with grants awarded from organizations such as the Missouri Department of Transportation and the National Science Foundation. Her research areas include critical and sustainable infrastructure, supply chain management and transportation, organizational behavior, strategic management and systems management. Long’s research has resulted in approximately 150 journal articles, conference papers and book chapters, and has contributed practical applications to transportation and other industries. Her geospatial project through the U.S. Geological Survey was selected for inclusion on GEOPLATFORM, the first time that any project funded by the U.S. Department of the Interior has been selected for the honor.

“Dr. Long is very dedicated to her field and to her department,” says Dr. Richard Wlezien, vice provost and dean of the College of Engineering and Computing. “It comes as no surprise that colleagues hold her in such high regard. The IISE Fellow Award is well deserved.”