A new book written by a Missouri S&T researcher aims to better introduce students to philosophical ideas and concepts by reimagining what introductory material is presented in a beginner philosophy course.

A Missouri S&T history professor has written a new book about the history of the Protestant Reformation, using new digital tools to find patterns in centuries-old letters. 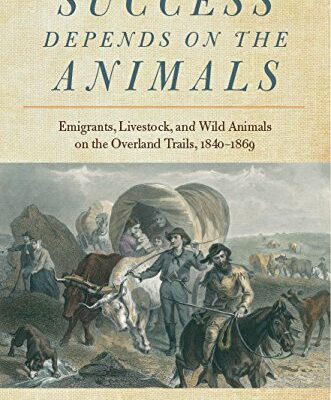 New book looks at the role of animals during westward expansion

The relationship between animal companions and humans changed during the period of westward expansion in America, says Missouri University of Science and Technology historian Dr. Diana Ahmad. Ahmad’s new book, “Success Depends on the Animals,” examines the changing role of animals between 1840 and 1869. 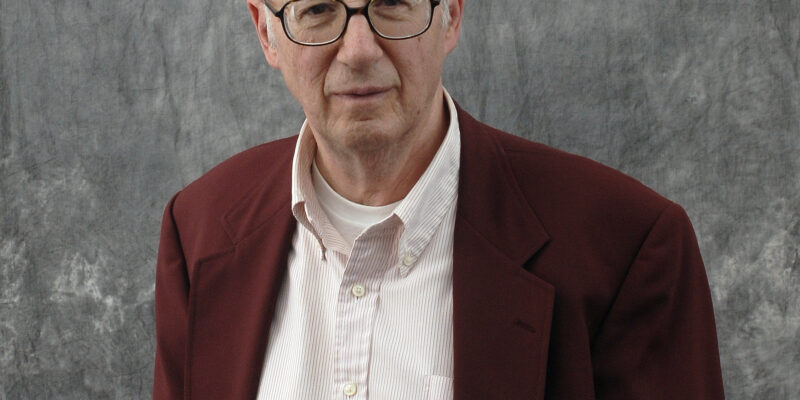 A new book written by a Missouri University of Science and Technology researcher explores how the term “jazz” became a common word in the English language. The book is a result of over 25 years of research on the subject. 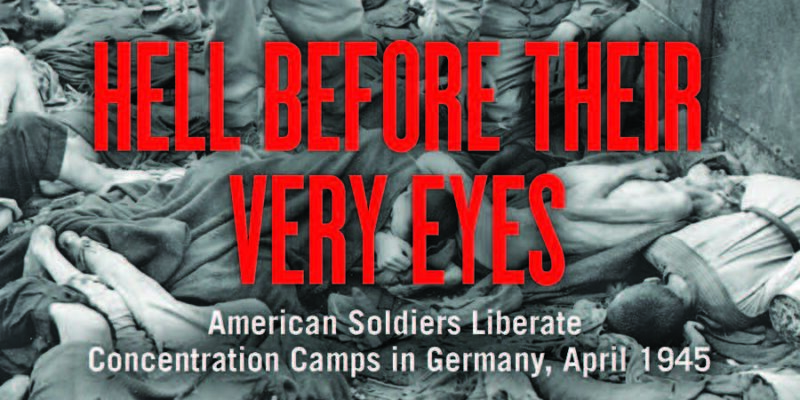 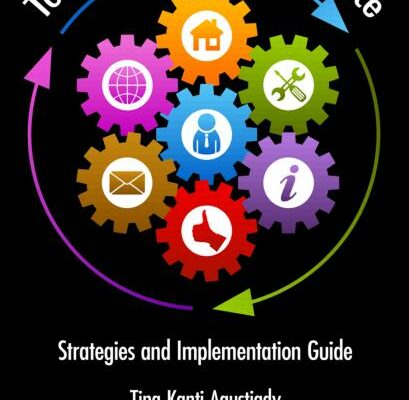 A new book authored by a Missouri University of Science and Technology researcher discusses best practices on how to be an effective, results-oriented engineer by looking at real-world case studies of productive maintenance.