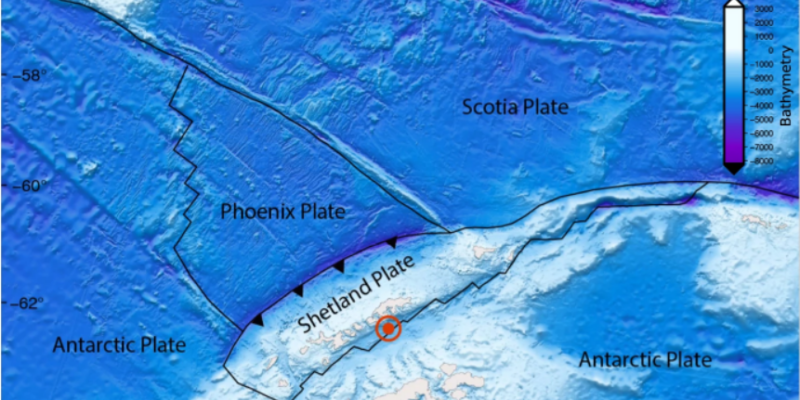 A Missouri S&T postdoctoral fellow is part of an international team of researchers that recently detected a massive series of earthquakes – known as an earthquake swarm – in Antarctica. The research, published last month in the Nature journal Communications Earth & Environment, indicates that the earthquake swarm was likely the result of a long-dormant […] 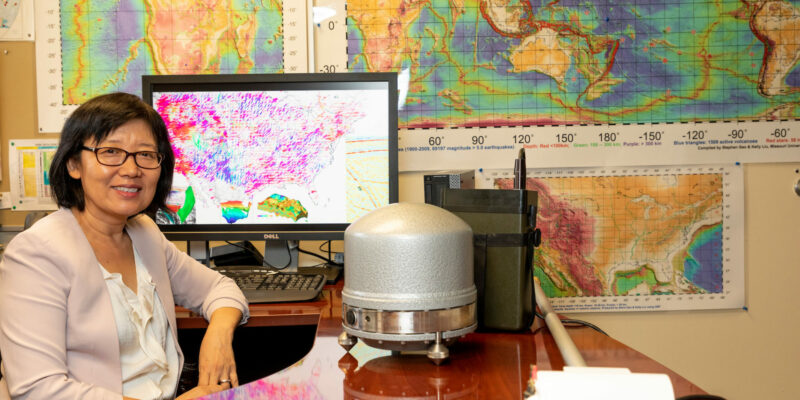 Analyzing past earthquakes may be key to predicting future activity

With the recent earthquakes in early July in southern California, one being a 6.4 magnitude and another a 7.1 magnitude, it is more important than ever to be able to accurately predict when and where the next one will occur. A researcher at Missouri S&T is working to do just that by studying past seismic waves produced by earthquakes.

Candlelight vigil for Nepal earthquake victims to be held May 7

A candlelight vigil remembering the victims of the recent earthquake in Nepal will be held at 8 p.m. Thursday, May 7, on the Havener Center lawn at Missouri University of Science and Technology. The event is open to the public.

Bridge expert from S&T does post-earthquake reconnaissance in Chile

Dr. Genda Chen, professor of civil engineering at Missouri University of Science and Technology, was part of a seven-member Transportation Infrastructure Reconnaissance Team that traveled to Chile earlier this month to document the performance of bridges, tunnels and retaining walls in the wake of February’s Chilean earthquake.

Dr. Ronaldo Luna, associate professor of civil engineering at Missouri University of Science and Technology, is traveling all the way to Egypt this fall to present research findings that come partly from Poplar Bluff, Mo.

Earthquake recording stations to be located in Missouri

As part of a National Science Foundation initiative called EarthScope, 43 earthquake recording stations will be placed in Missouri and southern Iowa in 2010-2011. Dr. Stephen Gao, a seismologist in the geology and geophysics program at Missouri University of Science and Technology, is working with four students from Missouri universities to conduct field surveys and identify locations for the stations.

What we don’t know about liquefaction could hurt us

In one corner of a huge civil engineering laboratory on campus, Dr. Ronaldo Luna watches a machine shake silt from the Mississippi River until it liquefies.

Earthquake preparedness is topic of August conference at Missouri

Two minor earthquakes that rocked central Missouri this spring demonstrate the importance of earthquake preparedness in the region. Preparation for a significant quake along the New Madrid Fault is the subject of a conference to be held at Missouri University of Science and Technology this summer.

Earthquake preparedness in the Midwest

The earthquake that hit eastern Illinois on Friday, April 18, is the type of event communities throughout the Midwest should prepare for, say organizers of an earthquake preparedness conference to be held this summer at Missouri University of Science and Technology.

A century after the great San Francisco earthquake and fire destroyed more than 28,000 buildings in California, a University of Missouri-Rolla researcher and three of his former Ph.D. students are writing two textbooks on seismic design.