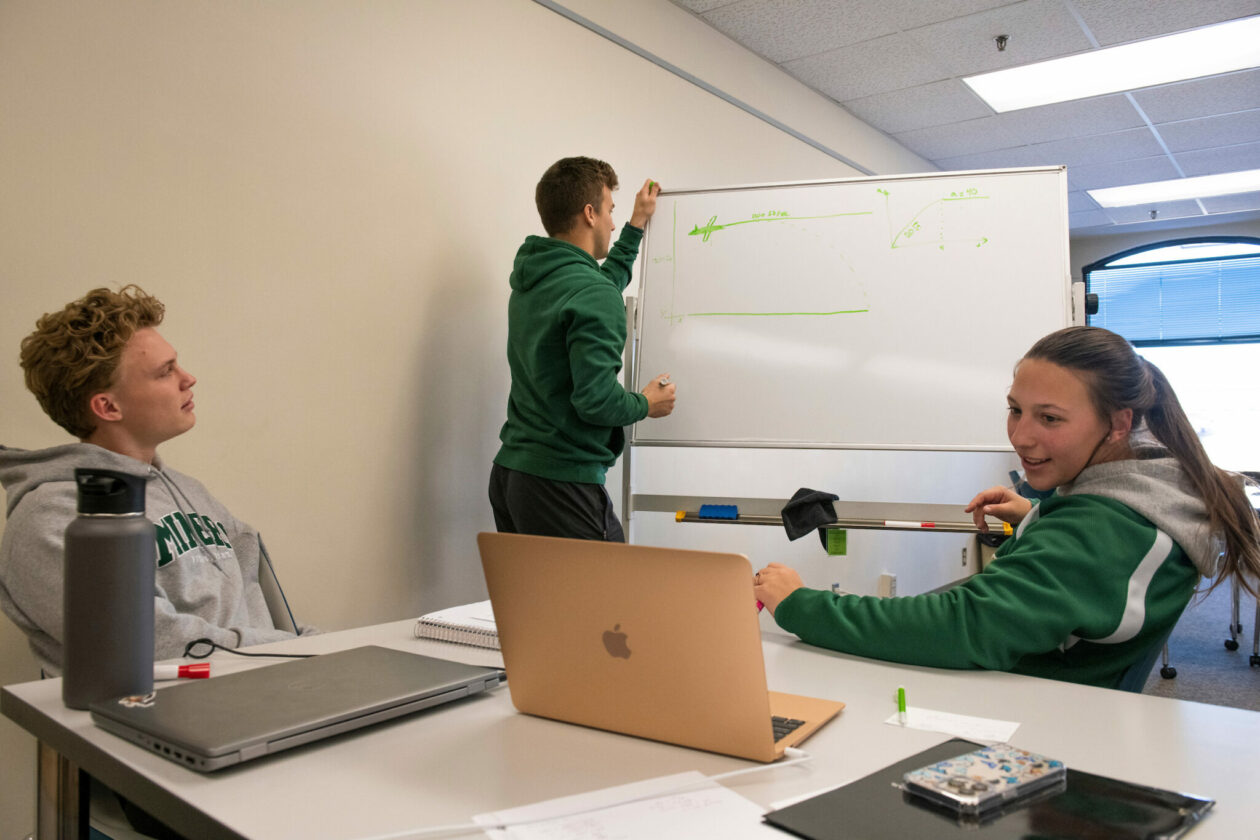 Missouri S&T is one of the nation’s best public universities when it comes to career placement for its graduates, according to the Princeton Review’s latest “Best Value Colleges” ranking, released April 26.

Missouri S&T is ranked third among the nation’s top public universities for best career placement. The ranking is based on student ratings of career services collected by Princeton Review and graduate salary data from PayScale.com.

S&T is ranked 22nd among public universities for best return on investment, or ROI. For this ranking, the Princeton Review analyzed each university’s academic quality and affordability as well as the career prospects of graduates.