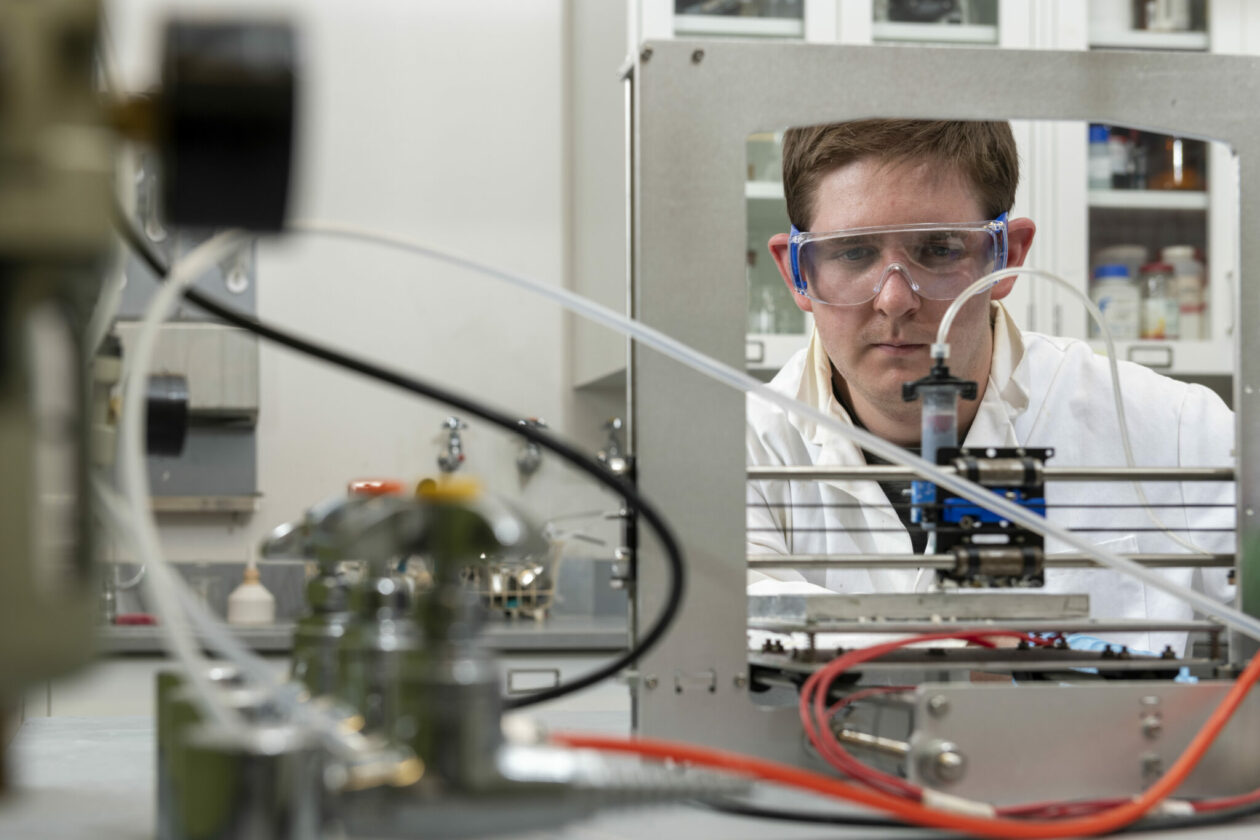 Missouri S&T is again one of the nation’s top-ranked institutions for pursuing a graduate degree in engineering, and several specific degree programs are on the rise, according to the latest U.S. News & World Report rankings.

“The gains in rankings of six of our eleven programs shows that the word is getting out – our strong engineering program is clearly getting stronger.  Particularly gratifying is the 16% increase in rank for our rapidly expanding aerospace program,” says Dr. Richard Wlezien, vice provost and dean of the College of Engineering and Computing at S&T. “Our graduates are sought by leading engineering firms, and our future-focused programs are preparing students for successful careers.”

U.S. News based its ranking on surveys of all 216 U.S. universities that grant doctoral degrees in engineering. The rankings are based on assessments of academic quality, faculty resources, student-to-faculty ratios, research activity and student selectivity.

Missouri University of Science and Technology (Missouri S&T) is a STEM-focused research university of over 7,600 students and part of the four-campus University of Missouri System. Located in Rolla, Missouri S&T offers 99 different degree programs in 40 areas of study and is ranked by College Factual as the best public university to study engineering. For more information about Missouri S&T, visit www.mst.edu.