Engineers unleash the potential of our future 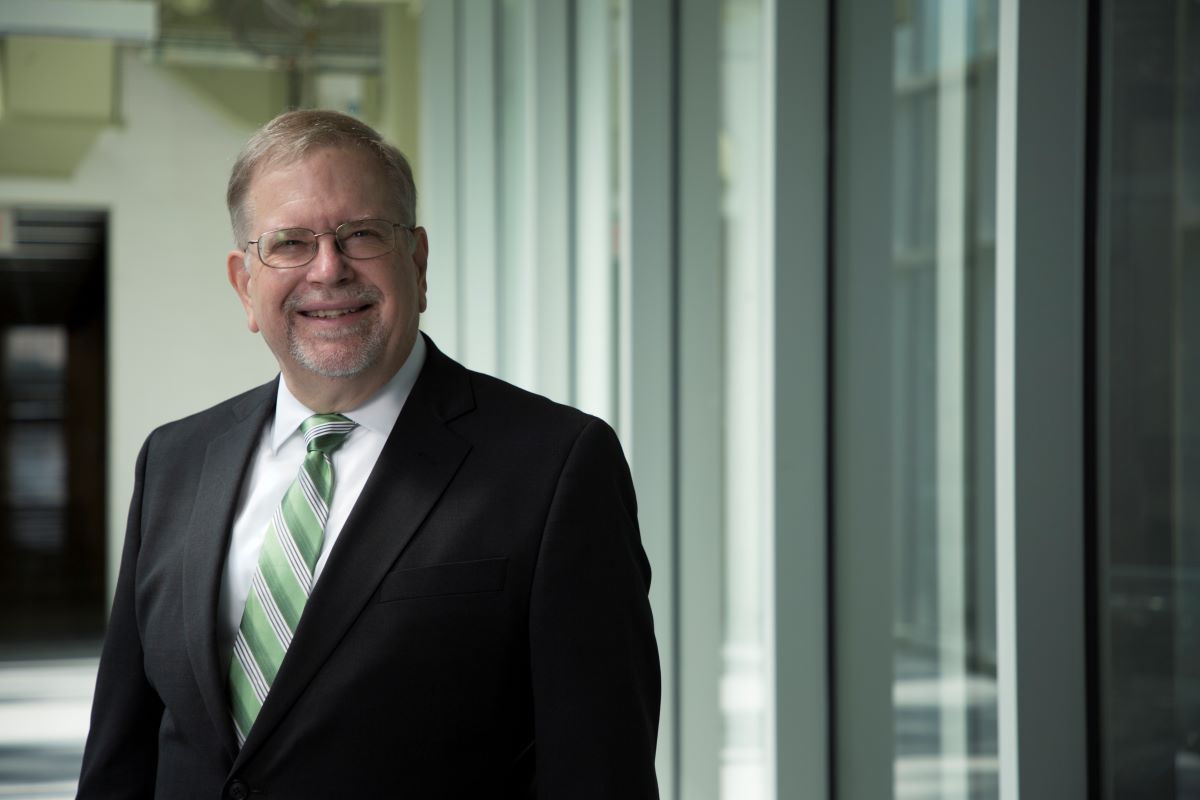 Richard Wlezien, dean of the College of Engineering and Computing at Missouri S&T, is celebrating Engineers Week, Feb. 21-27, with some thoughts on engineering’s role in future discoveries.

By Richard Wlezien, dean of S&T’s College of Engineering and Computing

NASA recently achieved an engineering milestone when the Mars Perseverance rover landed safely and began beaming pictures and audio back to Earth. NASA also recently discovered water on the moon, a major step toward long-term exploration and colonization. The discovery was enabled by another engineering marvel – a highly modified 747 aircraft called SOFIA – that carries an infrared telescope that can see details on the moon yet cannot see through a solid window. The aircraft is fitted with a giant “garage door” that opens in flight for a clear view of objects in space. To fulfill its mission, the telescope must fly in a precisely straight line, so a massive hydraulic mount isolates the telescope from the motion of the aircraft.

Based on the discoveries made using SOFIA, efforts have begun to build a factory in space using materials mined from the moon. As we continue to explore space and harness the resources of the final frontier, engineers will lead the way.

Feb. 21-27 is Engineers Week, and the theme is “Inspiring Wonder.” While engineers certainly inspire wonder in the vast expanse of space, they also bring wonder to our daily lives. Nearly every aspect of how we live on Earth is touched by engineering, from the water we drink to the way we grow and harvest food to the transportation systems that move us on highways, rail, oceans and air. Our health, well-being, education and communication are all enhanced by the efforts of engineers.

For the past 150 years, Missouri University of Science and Technology in Rolla, Missouri, has produced some of the world’s finest engineers, and our efforts on earth are a prelude to a future of space mining and manufacturing. The fields in which we’ve excelled for years are focused now on new vistas. As we celebrate Engineers Week and Missouri S&T’s 150th anniversary in 2021, we commit ourselves to continuing a long tradition of resource exploration, sustainable ecosystems, improvement of lives around the globe, and unleashing our imagination to fulfill the potential of our world – and worlds beyond.

One thought on “Engineers unleash the potential of our future”