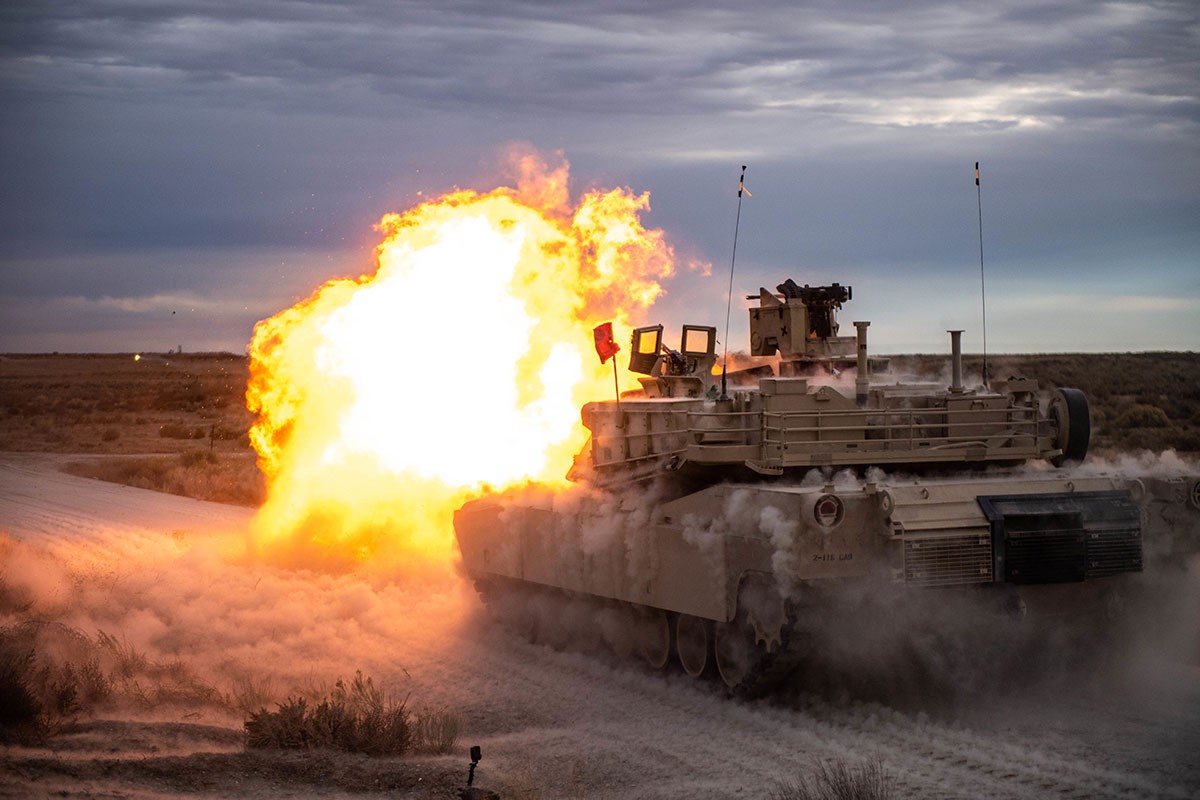 “Missouri S&T offers one of only seven metallurgical engineering programs in the U.S.,” says Dr. Laura Bartlett, the Robert V. Wolf Associate Professor in Metallurgical Engineering and lead researcher for the project. “We also have a history of working with the military, so this research was a natural fit.”

Bartlett and her team are developing lightweight steel with strength-to-weight ratios as high as titanium alloys but at a much lower cost and increased environmental sustainability to produce. Steel is the most recycled material on earth, she says. Moreover, steel production creates less carbon dioxide than production of other lightweight alloys such as aluminum and magnesium, Bartlett adds. This project involves a materials-by-design approach to discover, develop and bridge the gap between laboratory scale and commercial development of these and other ultra-high-strength steels for the military.

Along with building next-generation vehicles, the Army is interested in retrofitting existing combat vehicles such as its M1 Abrams tank with lightweight and high-strength steel armor systems and other components while maintaining or improving blast resistance. Currently, the weight of these tanks makes transporting them by air to difficult-to-reach areas cost-prohibitive.

A cooperative agreement with the Army Research Laboratory (ARL) will bring nearly $20 million dollars to the Rolla campus over five years. First-year funding equals $4.6 million, including a $2.6 million investment in new equipment that no other university will have, Bartlett says.

“We’re excited to collaborate with ARL scientists and engineers, and we’re very thankful to the ARL for its investment in Missouri S&T,” she says. “Until now, it has been a challenge to take steel from the lab setting to commercial production. The new equipment will give us the ability to use pilot scale-processing methods to develop these steels at commercial levels for testing.”

The agreement will also give Missouri S&T students an opportunity to learn commercial-scale steel processing at the Kent D. Peaslee Steel Manufacturing Research Center on campus. Bartlett says a large percentage of students in the metallurgical engineering program work in the steel industry after graduation. Large-scale processing opportunities will give them valuable experience while at S&T.

The work done in cooperation with the ARL will also benefit other branches of the military as well as steel producers, the automotive industry and infrastructure, Bartlett says.

“All branches of the military need steel,” she says. “They also need other advanced materials that we’re working on at Missouri S&T as well as artificial intelligence and advanced sensing technology. I see this as perhaps a springboard to develop new partnerships.”

Founded in 1870 as the University of Missouri School of Mines and Metallurgy, Missouri University of Science and Technology (Missouri S&T) is a STEM-focused research university of over 7,600 students and part of the four-campus University of Missouri System. Located in Rolla, Missouri S&T offers 99 different degree programs in 40 areas of study, including engineering, education, the sciences, business and information technology, the humanities, and the liberal arts. Missouri S&T is known globally and is highly ranked for providing a high return on tuition investment, exceptional career opportunities for graduates, and an emphasis on applied, hands-on learning through student design teams and cooperative education and internship opportunities. For more information about Missouri S&T, visit mst.edu.