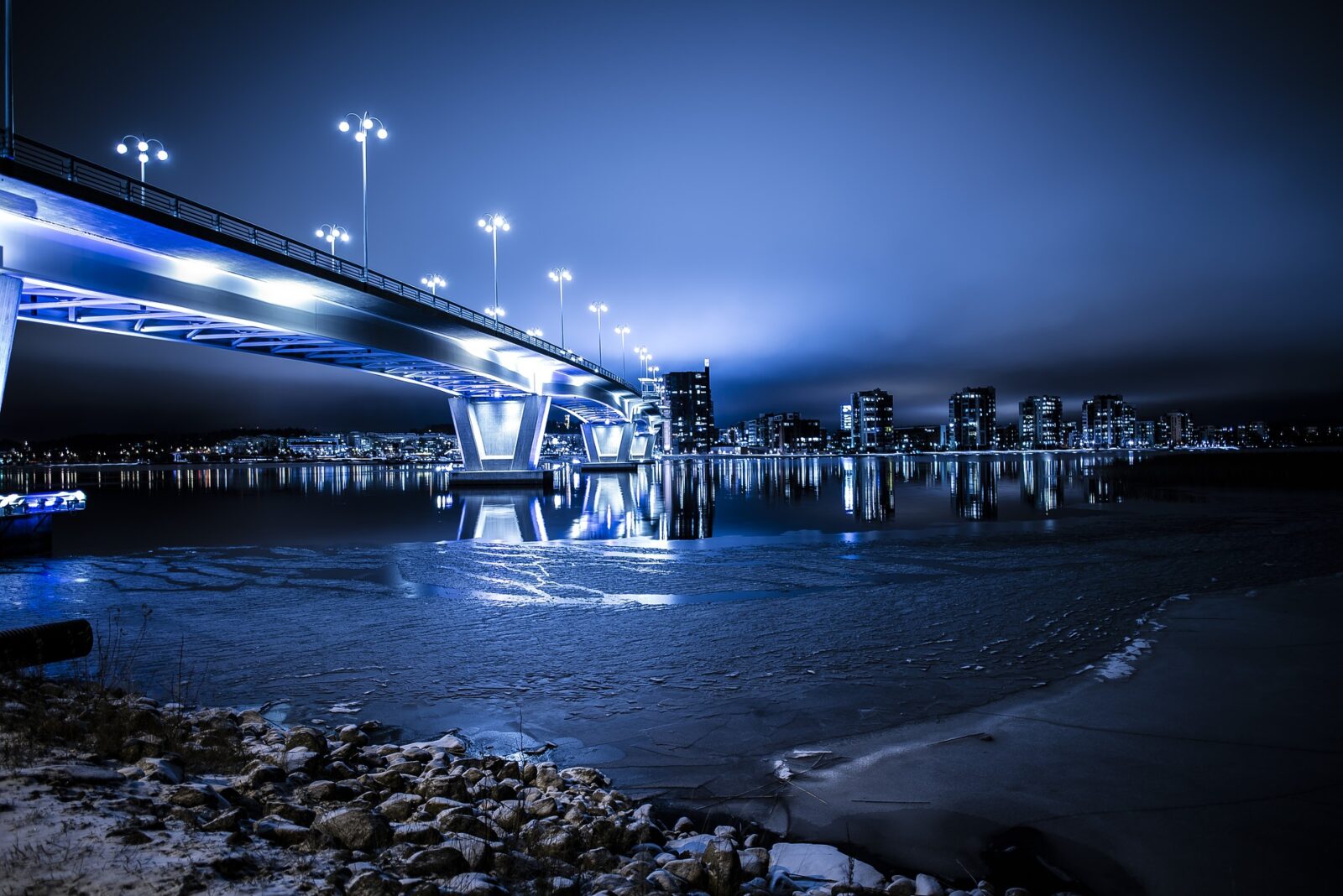 Dr. Genda Chen wants to make the city of the future more intelligent – able to build and repair its roads, bridges, electrical grids, power plants and other infrastructure through a network of robotics, sensors and data analytics that diagnose and identify the community’s needs. Researchers at the Center for Intelligent Infrastructure (CII) at Missouri S&T are looking to create new infrastructure capabilities on a grand scale to lower construction and maintenance costs and improve worker safety.

“This is an ambitious project, and there are lots of challenges,” says Chen, the Robert W. Abbett Distinguished Professor of Civil Engineering at Missouri S&T and CII’s director. “We are investigating a new frontier.”

Chen says Missouri S&T’s INSPIRE University Transportation Center is already developing robotics technology that focuses on inspection and maintenance of bridges. That technology could serve as a baseline for new technology coming out of CII, Chen says. He envisions a future where a digital stream of data from sensors could be used to run scenarios and help public officials determine policy and plan for potential infrastructure problems before they happen. For instance, the data could be used to predict damage to roads, rail lines and power grids in the event of a tornado or earthquake, possibly leading to improved construction techniques.

Chen says using robots and sensors would improve worker safety and cut costs. Rather than requiring a human to scale a bridge to inspect for needed repair, a robot could do it. Robots could also be used in construction to help prevent injuries to people, Chen says. He says construction and maintenance involving robotics is currently used on a small scale, but nothing of the magnitude that the CII researchers envision.

“There is no better time than now,” says Chen.

CII is funded through a strategic investment from the University of Missouri (UM) system as part of a multi-campus research initiative. Missouri S&T will collaborate closely with researchers from the other universities in the UM System. Chen says he would like to see a few universities outside of the UM System get involved with CII to bring additional strengths to the team.