Each summer for the past 15 years, the associate professor of geology and geophysics at Missouri University of Science and Technology has collected rock samples that predate dinosaurs by millions of years in the high desert Bogda Mountains of northwest China, near the massive country’s borders with Kazakhstan, Mongolia and Russia. The Xingjiang Uygur autonomous region – which includes parts of the famed Silk Road trading route – is also the area where Yang was born.

The field sedimentologist and stratigrapher is the principal investigator for a collaboration that also involves scientists from Southern Methodist University; the University of Texas at Dallas; University of Washington; Boise State University; Colby College; Shandong University of Science and Technology in China; the University of Freiburg in Germany; the Nanjing Institute of Geology and Paleontology in China; the Institute of Vertebrate Paleontology and Paleoanthropology in Beijing, a branch of the Chinese Academy of Sciences; and two of our country’s most prominent natural history museums: the California Academy of Sciences in San Francisco and the Field Museum of Natural History in Chicago.

The research team will document the detailed evolution of land animals and plants before, during and after the extinction event and analyze evidence of ancient climatic, atmospheric, environmental, tectonic and other ecosystem changes to find the causes, timing and pace of the extinction and ensuing recovery. 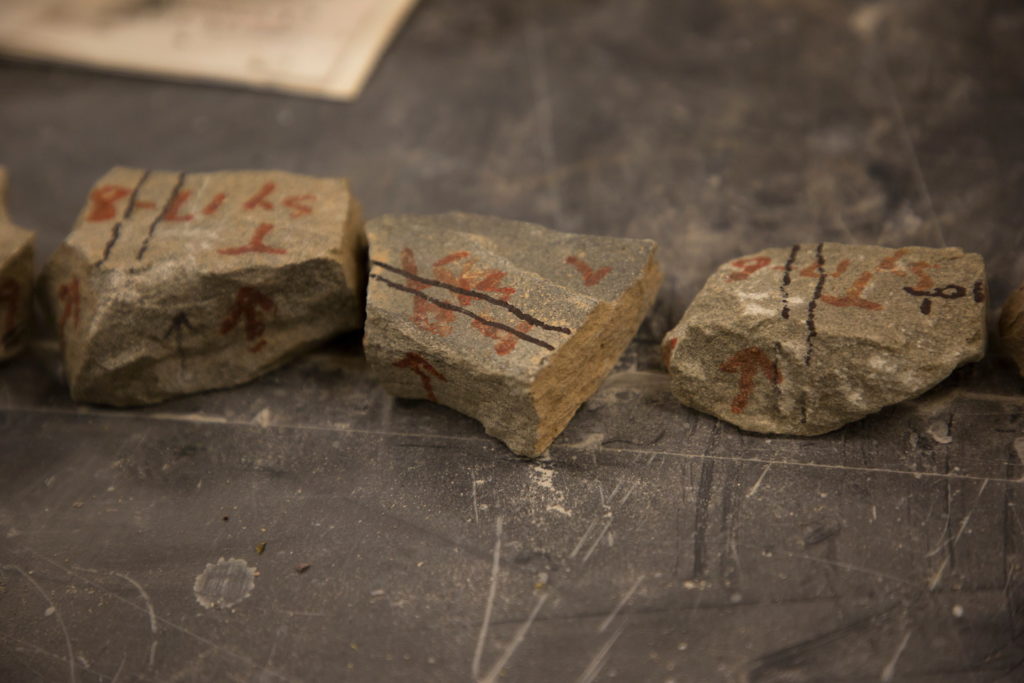 The two science museums will assist with a public outreach effort that includes a series of education videos for “The Brain Scoop,” the Field Museum’s educational YouTube channel. Colby College in Maine and the UT Dallas will offer summer workshops for high school science teachers.

Unlike the demise of marine life in that era, which is well-documented, the terrestrial track record is less known, Yang explains, with land records harder to preserve since they are exposed to the elements. The project will examine well-exposed sedimentary rock successions that formed in lakes, rivers and ancient soils, enabling a precise documentation of the sequence of events on land and an investigation of how terrestrial animals and plants responded to these changes.

The results will determine if extinctions on the continents occurred at the same time as those in the ocean and what conditions existed that may have caused such large-scale changes.

“The findings will provide critical insights into ongoing extinctions and the likelihood of similar global scale mass extinctions in the near future,” Yang notes. “A comprehensive, multidisciplinary investigation of critical intervals of Earth history offers the best insights into the conditions that prevailed before, during and after major biotic crises.”