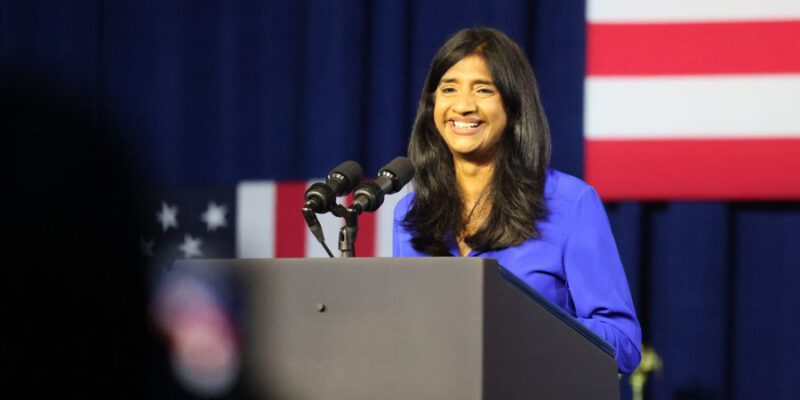 Missouri S&T graduate Aruna (Katragadda) Miller made history Tuesday, Nov. 8, when she was elected as the first immigrant and Indian-American woman to become lieutenant governor of Maryland. 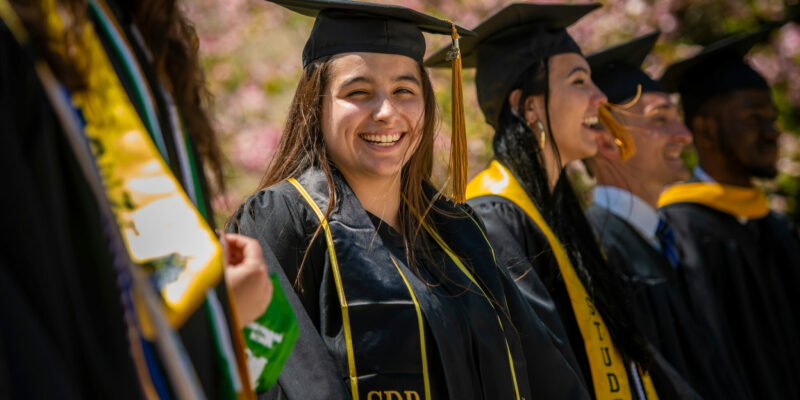 As a high school student, Maria Alvarado says she never made time for clubs or extracurricular activities because she focused so much on academics. But when she joined Missouri S&T, she quickly realized she was around like-minded people who wanted to “solve problems and improve the world.”

S&T Alumna and Woman Student of the Year winners announced

The Missouri S&T Alumna and Woman Student of the Year Committee announced its 2008 award winners during an Oct. 17 ceremony in the campus’s Havener Center.
Cynthia L. Tharp, assistant director of the university’s writing center, received the Missouri S&T 2008 Alumna of the Year Award. This honor recognizes demonstrated commitment of an alumna to enhance the lives of women.