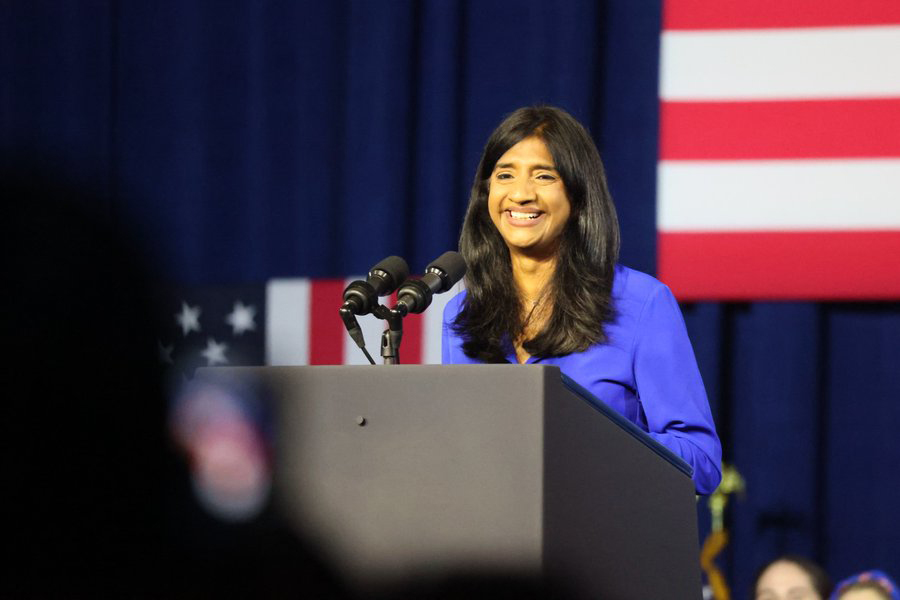 Missouri S&T graduate Aruna (Katragadda) Miller made history Tuesday, Nov. 8, when she was elected as the first immigrant and Indian-American woman to become lieutenant governor of Maryland. She was the running mate of Democrat Wes Moore, who became the first Black individual to win the governorship of Maryland.

On November 9, 2022. Posted in Alumni, Civil, Architectural and Environmental Engineering