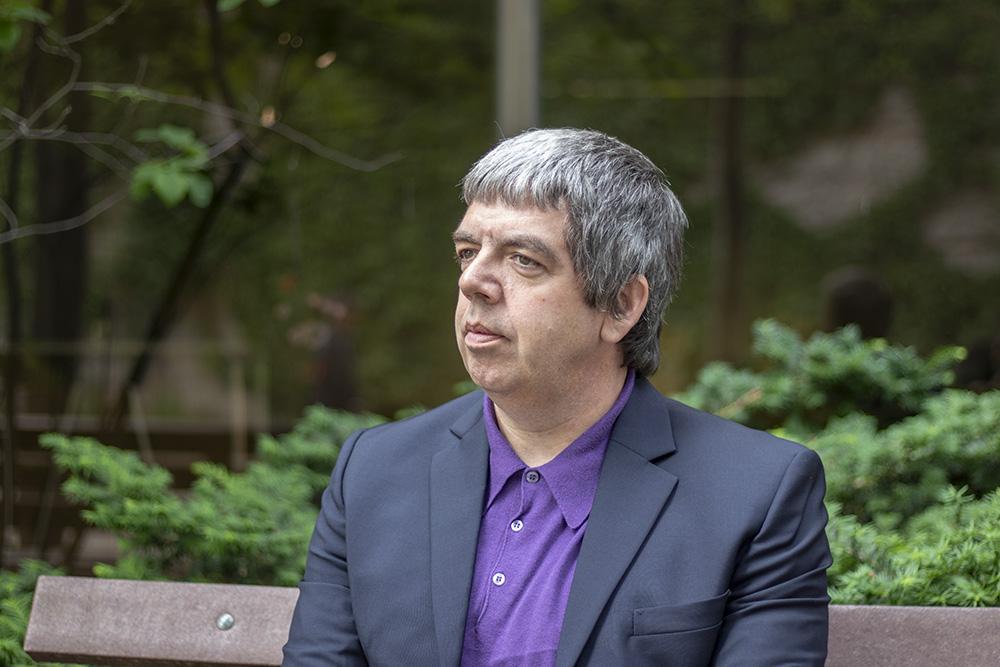 Dr. Mark Robert Towler has been named the Linda and Bipin Doshi Professor of Chemical and Biochemical Engineering at Missouri S&T. He began his duties on Jan. 1.

“Dr. Towler brings a wealth of expertise in biomaterials and medical devices that will help Missouri S&T continue its growth in biochemical engineering opportunities for our students,” says Dr. David Borrok, interim vice provost and dean of the College of Engineering and Computing. “We are pleased to add someone of his stature to our outstanding faculty.”

Towler was previously a professor of biomedical engineering at Toronto Metropolitan University (formerly Ryerson University). He was also an affiliate scientist with St. Michael’s Hospital in Toronto and created two companies: Crescent Operations and Solas Operations.

He invented a diagnostic device that can indicate a person’s risk of bone fracture by analyzing their nail clipping. The device launched in the United Kingdom in 2016 and will launch in Canada in 2023.

Towler is recognized for publishing the first paper identifying the relationship between nail structure and bone. He holds eight granted patents in the medical devices space.

Prior to his time at Toronto Metropolitan, Towler served as Inamori Professor of Biomaterials at Alfred University in Alfred, New York. Before that, he was a senior lecturer and research scholar at the University of Limerick in Ireland. He was also a research-and-development scientist with Advanced Healthcare, Ltd. in Kent, England.

“With Dr. Towler’s arrival as a Doshi Endowed Professor, Missouri S&T will continue to develop and expand educational opportunities for our students,” says Dr. Hu Yang, chair of chemical and biochemical engineering. “He has experience developing new degree programs in bioengineering, and his strong research and education program should allow him to translate his innovations into products, attract industrial partners and produce economic benefits for our region.”