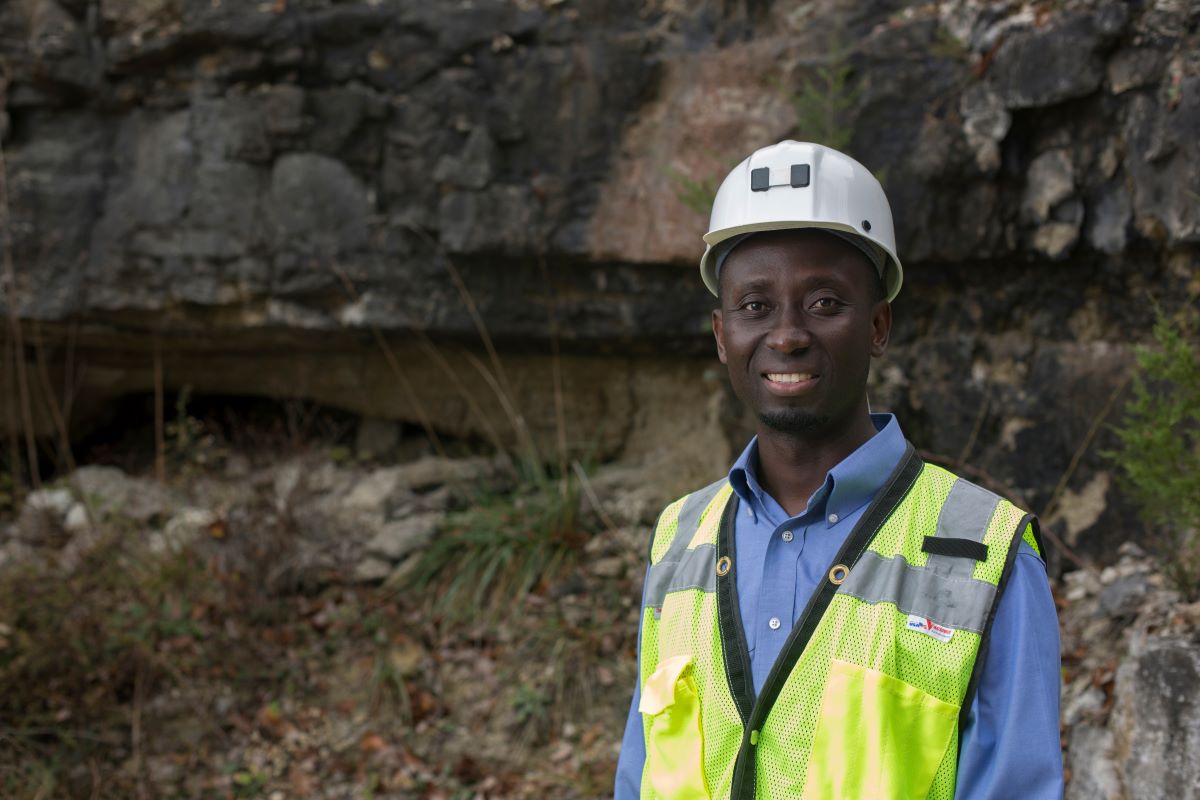 Dr. Kwame Awuah-Offei, Union Pacific/Rocky Mountain Energy Professor in Mining Engineering and chair of mining and explosives engineering at Missouri S&T, contributed to a new report on the potential impacts of gold mining in Virginia from the National Academies of Sciences, Engineering, and Medicine. The Commonwealth of Virginia commissioned the report because of recent exploration in the state due to rising gold prices.

“There is a lot of good information in the report that other states could benefit from, especially those that are in a similar situation as Virginia,” says Awuah-Offei. “The best practices we identified could be used anywhere.”

The study was sponsored by the Virginia Department of Energy and the National Academy of Sciences’ Arthur L. Day Fund.

“One of the highlights for me was the trust that public and the commonwealth put in our committee,” says Awuah-Offei. “Knowing that the report was going to the legislature and would influence decisions that have significant implications meant we had to do a good job and produce a sound report.”

The National Academies of Sciences, Engineering, and Medicine are private, nonprofit institutions that provide analysis and advice to the nation to solve complex problems and inform public policy decisions related to science, technology and medicine. They operate under an 1863 congressional charter to the National Academy of Sciences, signed by President Lincoln.