Missouri S&T historian to present talk on ‘Gangsters vs. Nazis’ 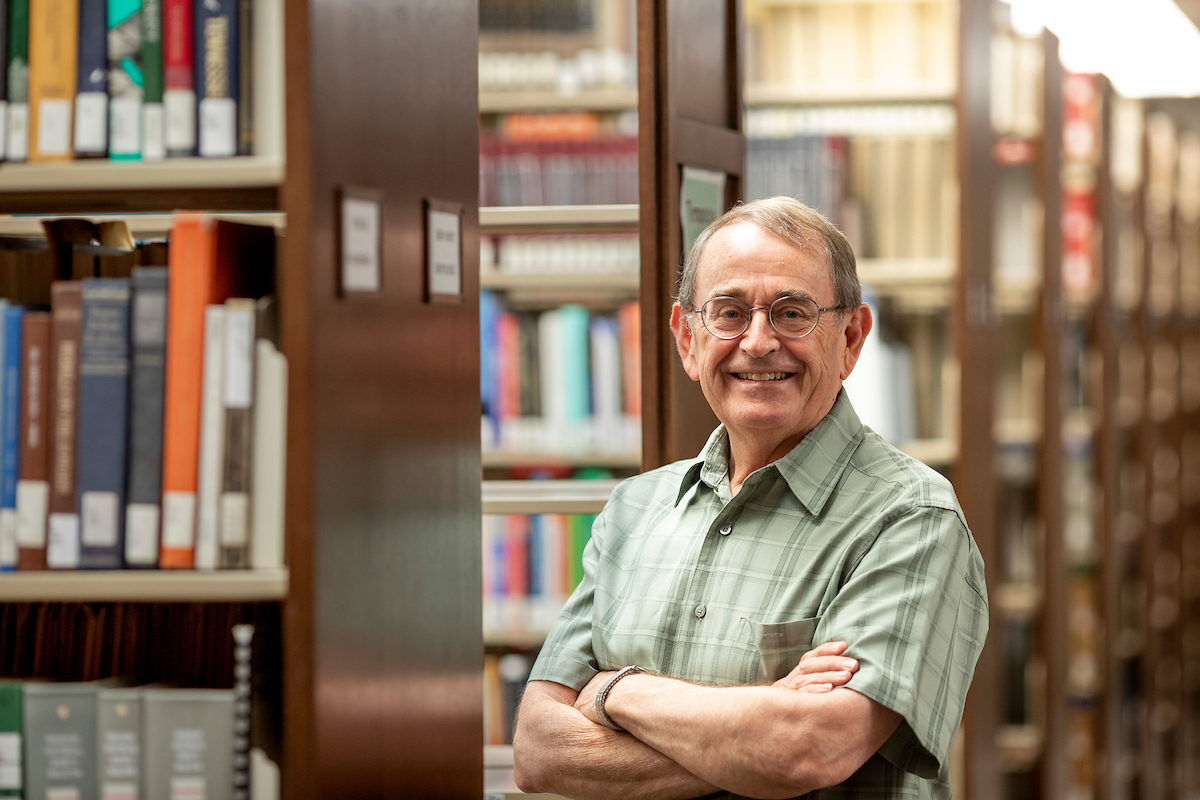 Dr. Larry Gragg, professor emeritus of history and political science at Missouri S&T, will present a talk on the anti-Nazi efforts of American Jewish gangsters as part of the event series connected to the Americans and the Holocaust exhibit at the university.

The talk will begin at 6 p.m. Tuesday, Oct. 25, on the second floor of the Curtis Laws Wilson Library on the Missouri S&T campus. The talk will focus on American Jewish gangsters like Bugsy Siegel and Meyer Lansky, who pushed back against American pro-Nazi groups in the years prior to World War II.

Gragg began teaching at Missouri S&T in 1977 and served as chair of history and political science for 17 years. He also served as vice provost for undergraduate studies for a year and was the founding chair of the Center for Advancing Faculty Excellence. Gragg is the author of 10 books, including Benjamin ‘Bugsy’ Siegel: The Gangster, the Flamingo, and the Making of Modern Las Vegas, and Forged in Gold: Missouri S&T’s First 150 Years.

This event is sponsored by the Missouri S&T Archives and the State Historical Society of Missouri’s Rolla Research Center. For more information on this event, parent and teacher resources and lists of recommended reading and viewing, please visit libguides.mst.edu/holocaustexhibit/events.

For more information about the S&T events or to arrange guided tours, please contact the Curtis Laws Wilson Library at 573-341-4008 or library@mst.edu.