‘Americans and the Holocaust’ to open at Missouri S&T Sept. 18

Posted by Laura Studyvin
On September 2, 2022 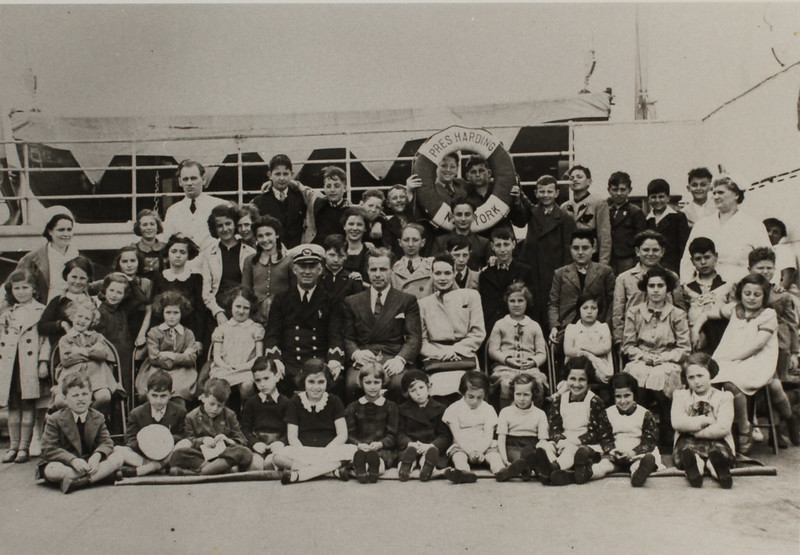 The Curtis Laws Wilson Library at Missouri S&T is hosting Americans and the Holocaust, a traveling exhibition from the U.S. Holocaust Memorial Museum, from Sunday, Sept. 18, to Saturday, Oct. 22.  The public is invited to an opening reception 4-6 p.m. Sunday, Sept. 18, on the main floor of the library on the S&T campus. Refreshments will be provided.

The touring library exhibition — based on the special exhibition of the same name at the U.S. Holocaust Memorial Museum in Washington, D.C. — is traveling to public and university libraries throughout the U.S. through November 2023. The Curtis Laws Wilson Library is one of only 50 libraries selected to host the exhibit.

The exhibition examines the motives, pressures and fears that shaped Americans’ responses to Nazism, war and genocide in Europe during the 1930s and 1940s.

In addition to the opening reception, several events are planned in September and October, including:

Missouri S&T Archives and The State Historical Society-Rolla Research Center in association with National Archives Month is sponsoring a supplementary exhibition titled “Rabbi Ferdinand Isserman Sounds a Warning – Missourians and the Holocaust.” This exhibit located will be on display during the month of October on the second floor of the library. Rabbi Isserman traveled to pre-WWII Germany several times and reported back to Missourians on the rising danger he found.

For more information on these events, parent and teacher resources and recommended reading and viewing, please visit libguides.mst.edu/holocaustexhibit/events.

Americans and the Holocaust: A Traveling Exhibition for Libraries is an educational initiative of the United States Holocaust Memorial Museum and the American Library Association.