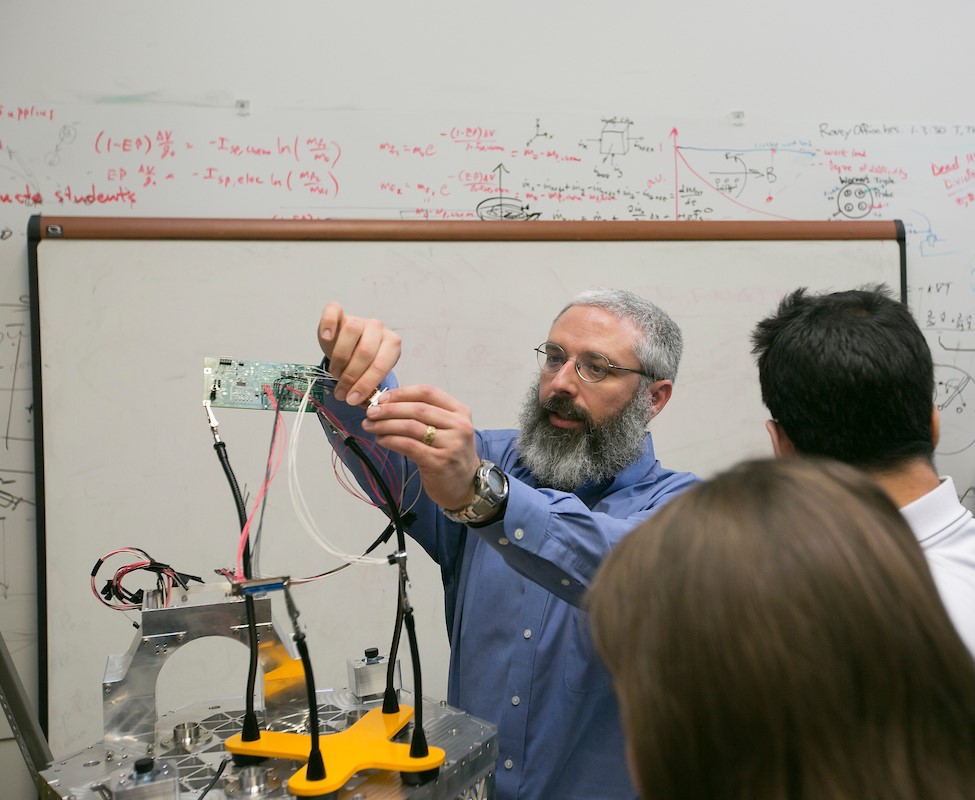 Kimball stepped into the role as ECE department chair in August. He joined the Missouri S&T faculty in 2008, where he has served as director of the Center for Research in Energy and Environment since 2019. He is a senior member of the Institute of Electrical and Electronics Engineering (IEEE).

Fred W. Finley, a 1941 electrical engineering graduate from what was then known as Missouri School of Mines and Metallurgy, established the scholarship in 1987. Now deceased, Finley founded Finley Engineering Co. in Lamar, Missouri.