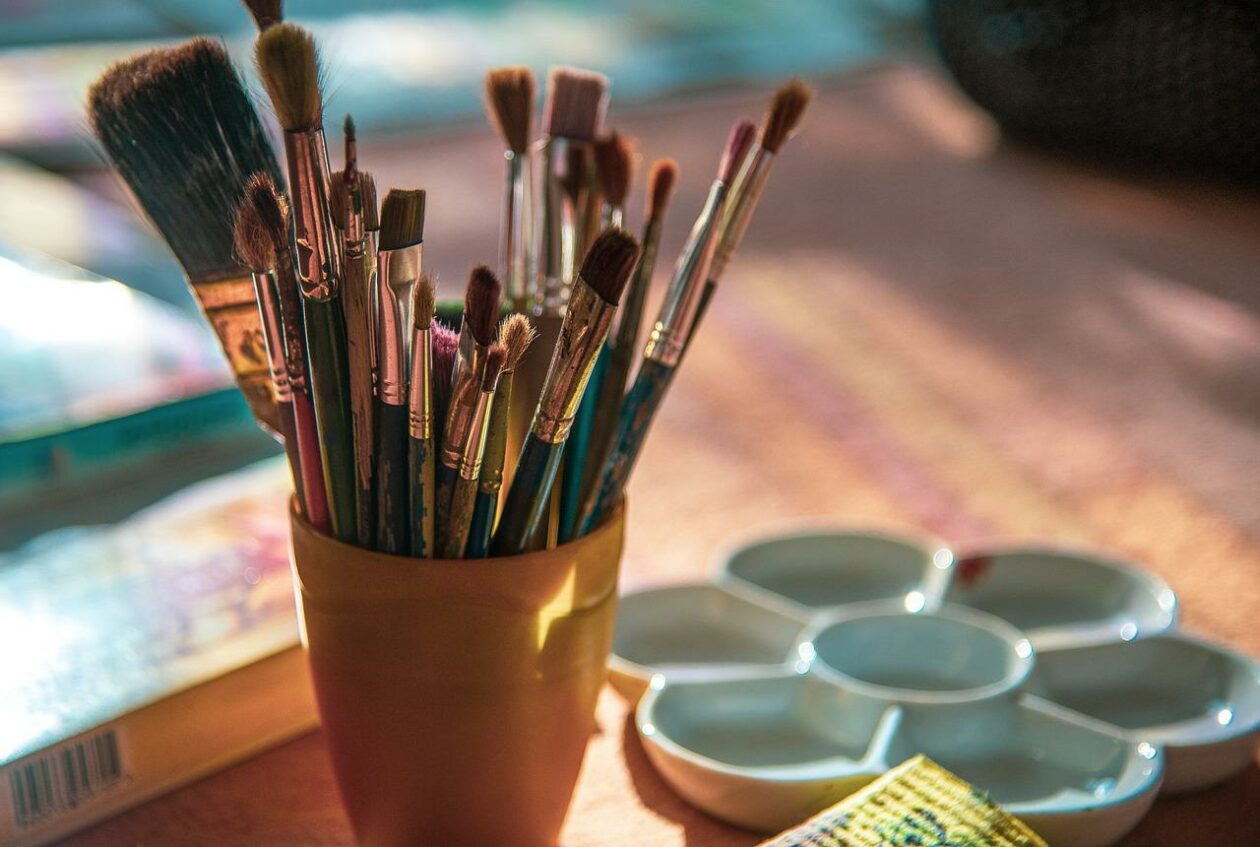 The Curtis Laws Wilson Library at Missouri S&T will host “The Memory Project: Connecting Art and History” on Oct. 1 as part of the event series connected to the Americans and the Holocaust exhibit.

The workshop will begin at 2 p.m. Saturday, Oct. 1, on the second floor of the library, and is expected to run 45-90 minutes. While the Americans and the Holocaust exhibit is designed for 8th grade and up, this workshop is appropriate for students in grades 6 and higher, at a parent’s discretion. Participants of all ages are welcome.

“The Memory Project” was developed by artist Roz Jacobs in memory of her uncle Kalman, who died in the Holocaust. After a video about Kalman and a brief art lesson, participants will use charcoal and black and white pastels to create portraits based on photographs of people who were affected by the Holocaust.

For more information on these events, parent and teacher resources and lists of recommended reading and viewing, please visit libguides.mst.edu/holocaustexhibit/events.

For more information about the S&T events or to arrange guided tours, please contact the Curtis Laws Wilson Library at 573-341-4008 or library@mst.edu.