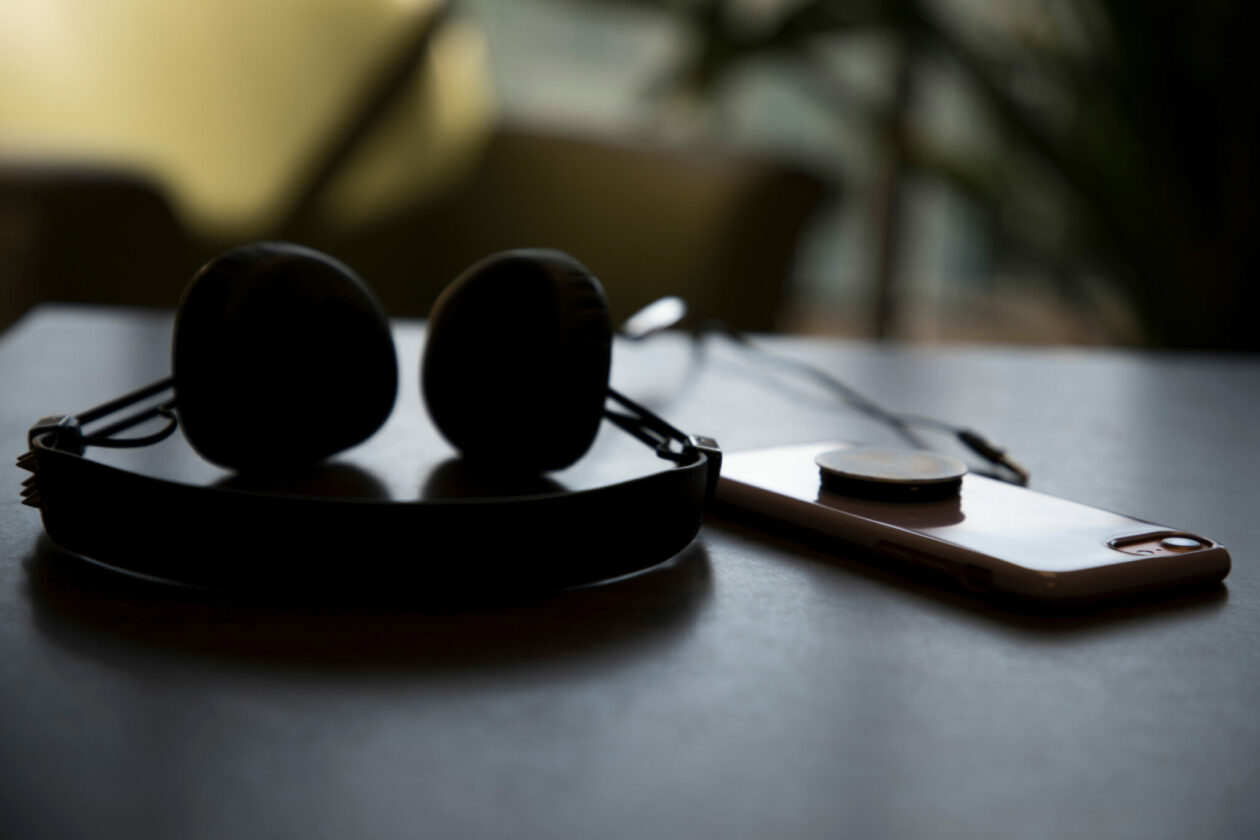 Both the U.S. and the global population are aging, with the average age increasing from 21.5 in 1970 to over 30 in 2019. With this steady growth, the need to better understand age-associated diseases and pathologies grows as well. One aspect of mental ability that declines in even healthy aging adults is the ability to recall episodically detailed memories.

With a recent grant from the National Institutes of Health, Dr. Amy Belfi and her research group are examining the use of musical cues in memory retrieval. It is currently unknown whether music is a particularly effective memory cue for older adults, but through her research, Belfi aims to determine whether music improves memory retrieval in healthy aging, and whether such music-induced remembering leads to increased positive emotions.

“As with almost everything in psychology, there is individual variation, but music is a particularly personal thing,” says Belfi, an assistant professor of psychological science at Missouri University of Science and Technology. “We all have different tastes in music, and even one’s musical experience or propensity to enjoy music could affect the way music triggers memories for them.”

Her research theorizes that music is a particularly effective cue for evoking memories that spontaneously come to mind with little cognitive effort. These memories contrast with memories retrieved in a voluntary manner, which may require cognitive capacities that degrade over the course of a person’s lifespan.

“Only recently have researchers started comparing music to other memory cues, and they have found some differences between music-evoked memories and memories evoked by other sensory cues such as images or particular words,” says Belfi. “My team will measure how often music triggers memories during everyday life relative to other cues. But besides frequency, we will also look at the vividness and level of detail in the memories. It could be that music triggers memories less frequently than other cues, but they are more vivid.”

Belfi’s studies will not only test the idea that music-evoked memories will be relatively preserved in healthy aging, but will also look at the emotional outcomes of such music-induced memories in older adults. The research will determine if memory-evoking music will induce prolonged positive changes in mood, as compared to music that does not evoke memories.

“One important aspect of this grant is investigating what emotions are triggered when we hear a song that reminds us of the past,” says Belfi. “Based on my previous work, I would say that the vast majority of memories evoked by music were positive – situations like weddings, parties, school dances and more. This project will go further and measure these emotions that arise when a song evokes a memory, and see whether music-evoked memories are more likely to be associated with positive or negative emotions.”

Belfi is hopeful that the future fight against age-associated neurological disorders such as Alzheimer’s disease can use music to improve cognitive functioning, mood and even wellbeing in older adults.