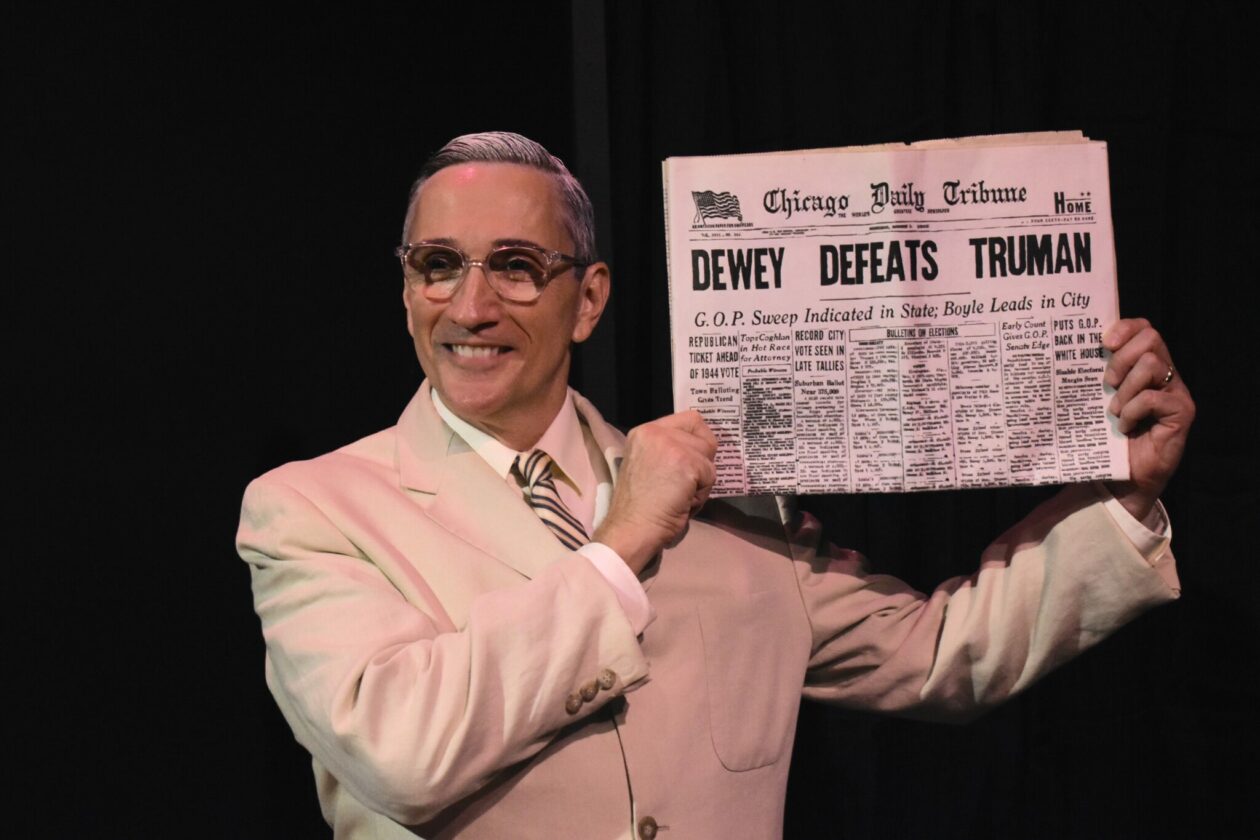 The nationally touring production of Samuel Gallu’s ‘Give ‘em Hell, Harry!’ will be performed for one night only at Missouri S&T this November.

‘Give ‘em Hell, Harry!’ portrays the life and presidency of President Harry S. Truman in a way that’s been lauded as faithful and often humorous. The play spans Truman’s childhood, his judgeship in Jackson County, Missouri, which is often referred to as his “political apprenticeship,” his years in the U.S. Senate and his two terms as president.

While the role was originated in 1975 by actor James Whitmore, Truman’s oldest grandson, Clifton Truman Daniel, assumed the role in 2017, marking the first time in history that a U.S. president would be portrayed on stage by a direct descendant. Also significant is the fact that Missouri, in addition to being President Truman’s home state, is celebrating its bicentennial this year.

Tickets are $20 for adults and $15 for students and youths. Missouri S&T students will be able to purchase rush tickets the day of the show for $10, if available. Tickets can be purchased online at www.leachtheatre.mst.edu, by phone at 573-341-4219, or at the Leach Theatre Box Office, located inside the main entrance of Castleman Hall.