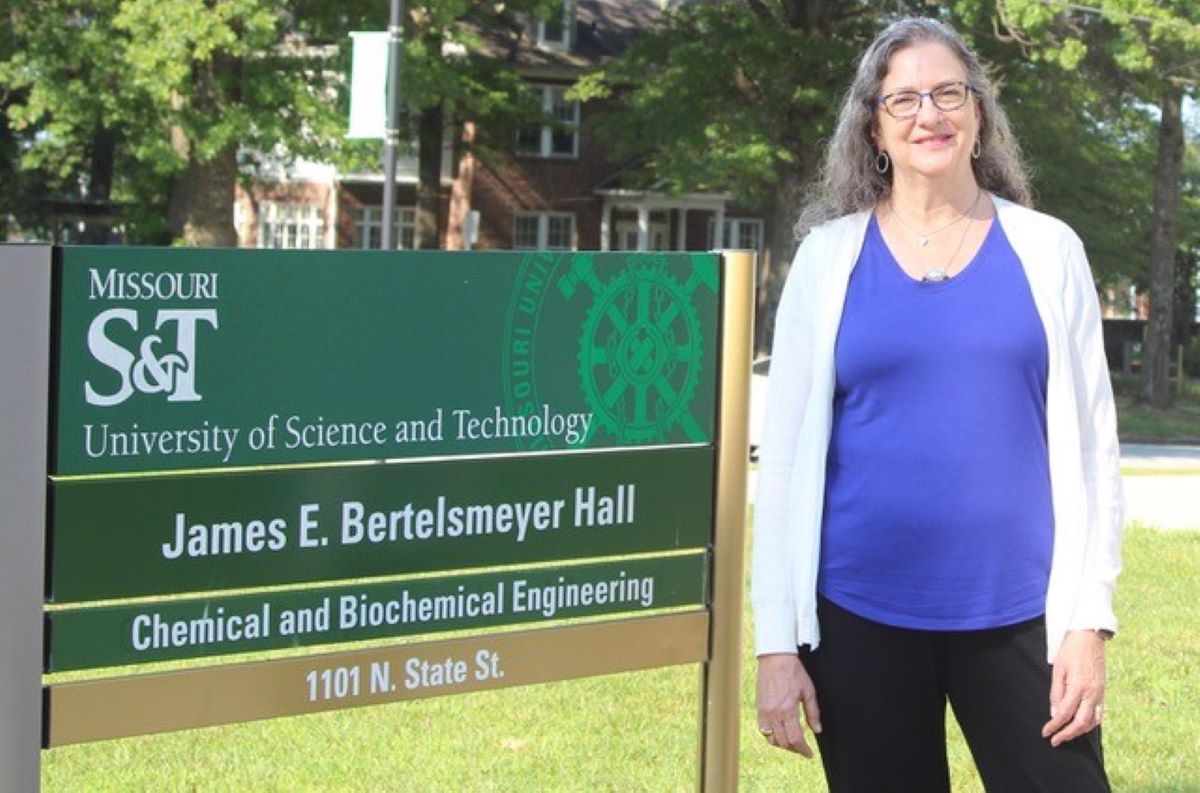 Dr. Christi Luks has been named a fellow of the American Institute of Chemical Engineers.

Dr. Christi Patton Luks, teaching professor of chemical and biochemical engineering at Missouri S&T, has been elected as a fellow of the American Institute of Chemical Engineers (AIChE) in recognition of her contributions to the chemical engineering field. A fellowship is the highest grade of membership in AIChE.

“Dr. Luks is widely known for her contributions not only to chemical engineering, but also to Missouri S&T, both in the classroom and as a leader in the department,” says Dr. Richard Wlezien, vice provost and dean of the College of Engineering and Computing. “Being elected a fellow is a tremendous honor, and one that Dr. Luks richly deserves.”

Luks has been a member of AIChE for several years. Her first leadership role in the organization was chairing the Women’s Initiative Committee (WIC) in 2006. That role propelled her to join the Societal Impact Operating Council (SIOC), which she chaired in 2011, and to participate in multiple activities with the K-12 Committee and the Global Societal Impact Committee (GSIC).

Luks has been active in the AIChE education division and on the student chapters committee. She has served as judge for the minority affairs committee scholarship awards and several competitions: student design, student paper, regional Chem-E-Car Safety and Engineering 4 Good.

“I am proud of the fact that I was selected for this honor despite my nontraditional academic career path,” says Luks. “I was never interested in the traditional tenure-track to tenure career. By pursuing a non-tenure-track teaching career, I have been able to tailor my work to the activities I love. It is fabulous to be recognized by my technical colleagues.”