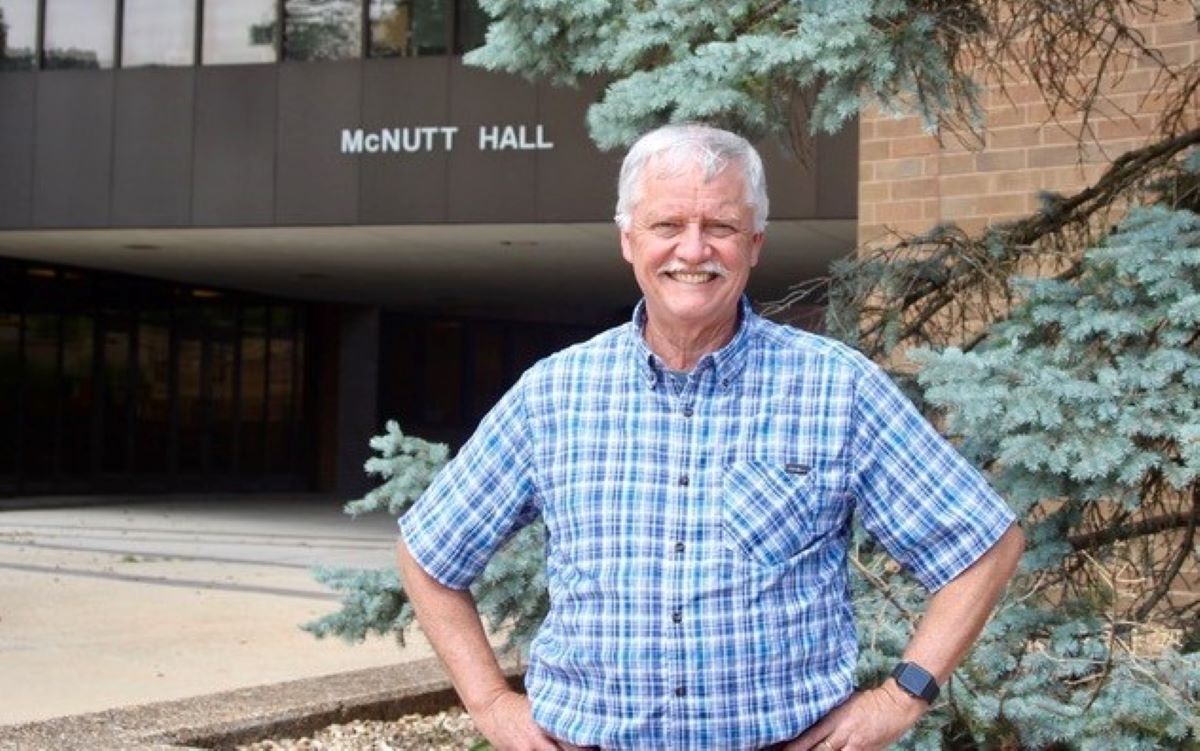 “This recognition by The American Ceramic Society would never have been possible without the support and encouragement I’ve received from my colleagues in materials science and engineering at S&T,” says Brow. “MSE faculty set a very high bar for scholarship, teaching excellence, and professional service. Any personal accolades I’ve been fortunate enough to receive have been due only to my attempts to keep pace with my colleagues.”

Brow’s research in the physics and chemistry of inorganic glasses has been used in biomedical implants, fuel cell sealants, high powered lasers and nuclear waste containment, among other applications. He has published more than 230 peer-reviewed journal articles, presentations, and book chapters and holds 14 U.S. patents. Brow has been an ACerS member for over 40 years and is an ACerS Fellow.

A member of the Missouri S&T faculty since 1998, Brow served as interim vice provost and dean of the College of Engineering and Computing at Missouri S&T from July 2016 through August 2017. He served as chair of ceramic engineering at S&T from 2001 through 2004. When the materials science and engineering department was formed in 2005, Brow served as chair of that department through 2006. He then served as interim chair of the department from November 2015 through February 2016. Brow was named Curators’ Distinguished Professor in 2004.

“Dr. Brow has certainly distinguished himself at Missouri S&T and embodies all of the qualities and accomplishments that ACerS seeks to recognize in selecting Distinguished Life Members,” says Dr. Gregory E. Hilmas, chair of materials science and engineering. “He championed the creation of the Ceramic Industry and Glass Foundation with a mission of strengthening ties between students and industry. So, in addition to educating students and advising graduate students, Dick seeks to connect those students to mentors and opportunities in the ceramic and glass industry.”

ACerS will present Brow with his award during the Materials Science and Technology conference in Pittsburgh in October.