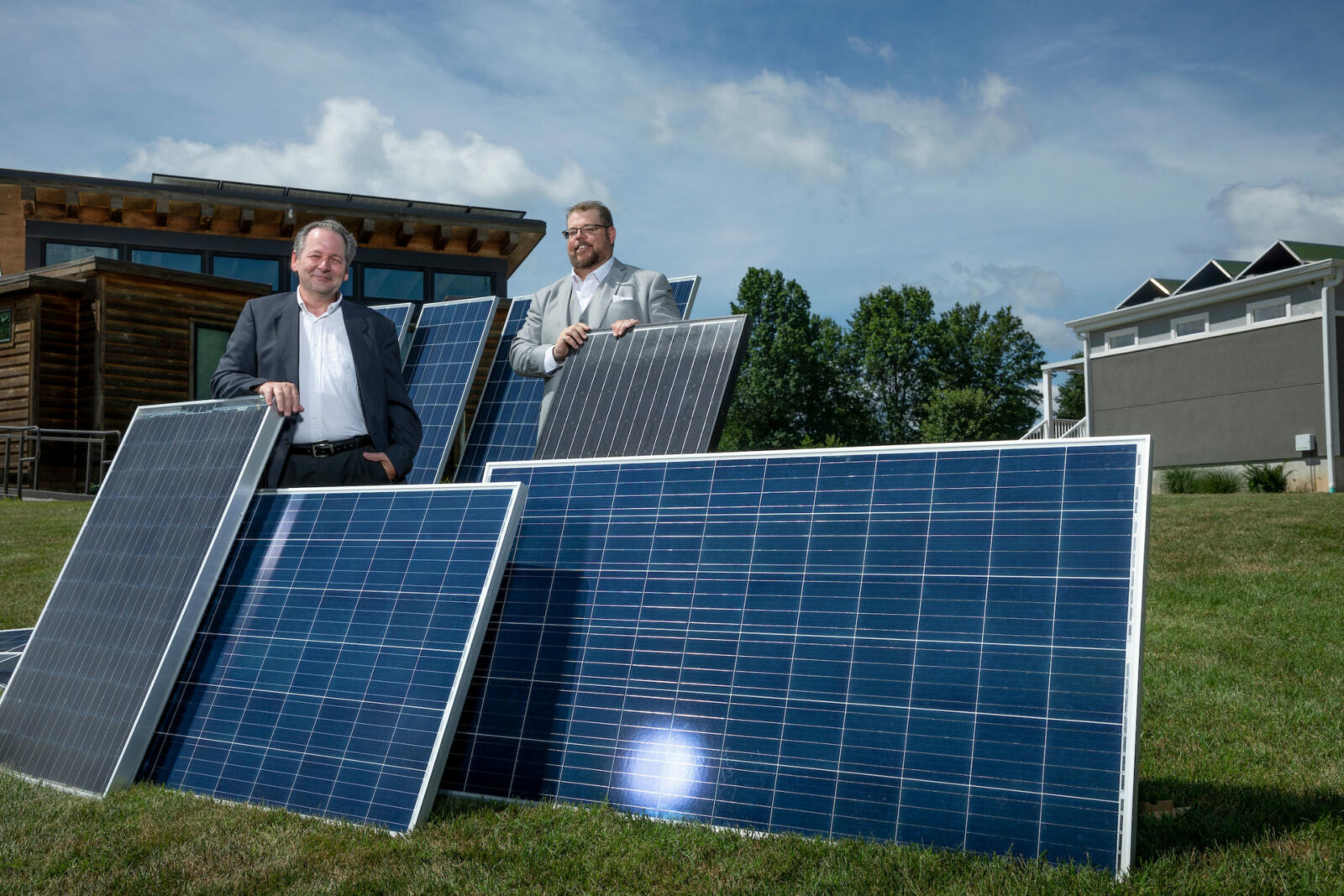 By 2050, up to 6 million tons of solar panel waste will need recycling, and the United States is expected to have the second-largest amount of waste after China, according to the International Renewable Energy Agency. But few states have started processes for handling the waste even as they require more energy produced by renewable sources.

“People don’t realize the sheer number of panels that are installed each year,” says Thomas Yarbrough, a civil engineering Ph.D. student at Missouri S&T. “In just the past few years, the solar panel industry has averaged half a million panels being installed each day – eventually we will have piles of these things lying around.”

The U.S. currently gets about 2.3% of its electricity from solar energy, and solar energy use is only expected to grow. One challenge that comes along with the increased use of photovoltaic (PV) solar panels is what to do with them once they are no longer usable in 20-30 years’ time. As the demand for such systems grows and current “older” systems fade, governments, businesses and homeowners alike will have to replace them.

By providing a better understanding of current salvaging options, Missouri S&T researchers hope to improve recycling efforts and to establish a baseline measure for what solar panels are still usable.

“Both of these challenges require a review of current recycling methods here in the United States,” says Dr. Stuart Baur, assistant chair and associate professor of civil, architectural and environmental engineering at Missouri S&T. “The few PV recycling locations in the U.S. reclaim, on average, an estimated 70-75% of all materials. With continued improvements, it is estimated the recycling of these systems could reach in the range of 90-95%.”

Baur leads S&T’s research efforts to review repurposing methods used elsewhere in an effort to understand what opportunities are available and cost effective for Missouri and the surrounding region. Aluminum, glass, silica and precious metals can all be recycled from the panels, but Baur says that to get these parts back to their basic elements requires a process that is limited and has a high resource cost.

“These groups promote the use of active solar technologies but need to also plan for reuse and repurposing of solar panels at the end of their warranty or end of their designated task,” says Baur. “Some forms of these panels contain heavy metals or small amounts of precious materials, resources which could be reintroduced to the manufacturing stream.”

Baur wants to start by tackling the main issue he sees with the process, which is that Missouri and its surrounding states do not currently have any panel breakdown or separation processes.

According to Jill Hollowell, Environmental Programs Specialist for the Ozark Rivers Solid Waste Management District (ORSWMD), one solution may be an Extended Producer Responsibility (EPR) program for Missouri. An EPR program could require manufacturers selling solar panels in the state to implement a collection and recycling program at no cost to consumers while also establishing a disposal ban on these products. Hollowell coordinates the ORSWMD grant program that supports Baur’s research efforts.

“A few states have already implemented EPR programs for PV management,” says Hollowell. “Here in Missouri, there is a statewide initiative gaining momentum for EPR programs addressing the disposal of paint, mattresses and pharmaceuticals.”

Baur is working with ORSWMD and other area groups to form potential guidelines and procedures that the industry and state could use to increase reuse.

“With no specific guidelines in Missouri, the creation of state or federal regulations could facilitate greater local recycling rates and help reduce waste,” says Baur. “Unchecked, the current direction could lead to a crisis in waste management, where unprepared regions will see large amounts of under-utilized, discarded paneling.”