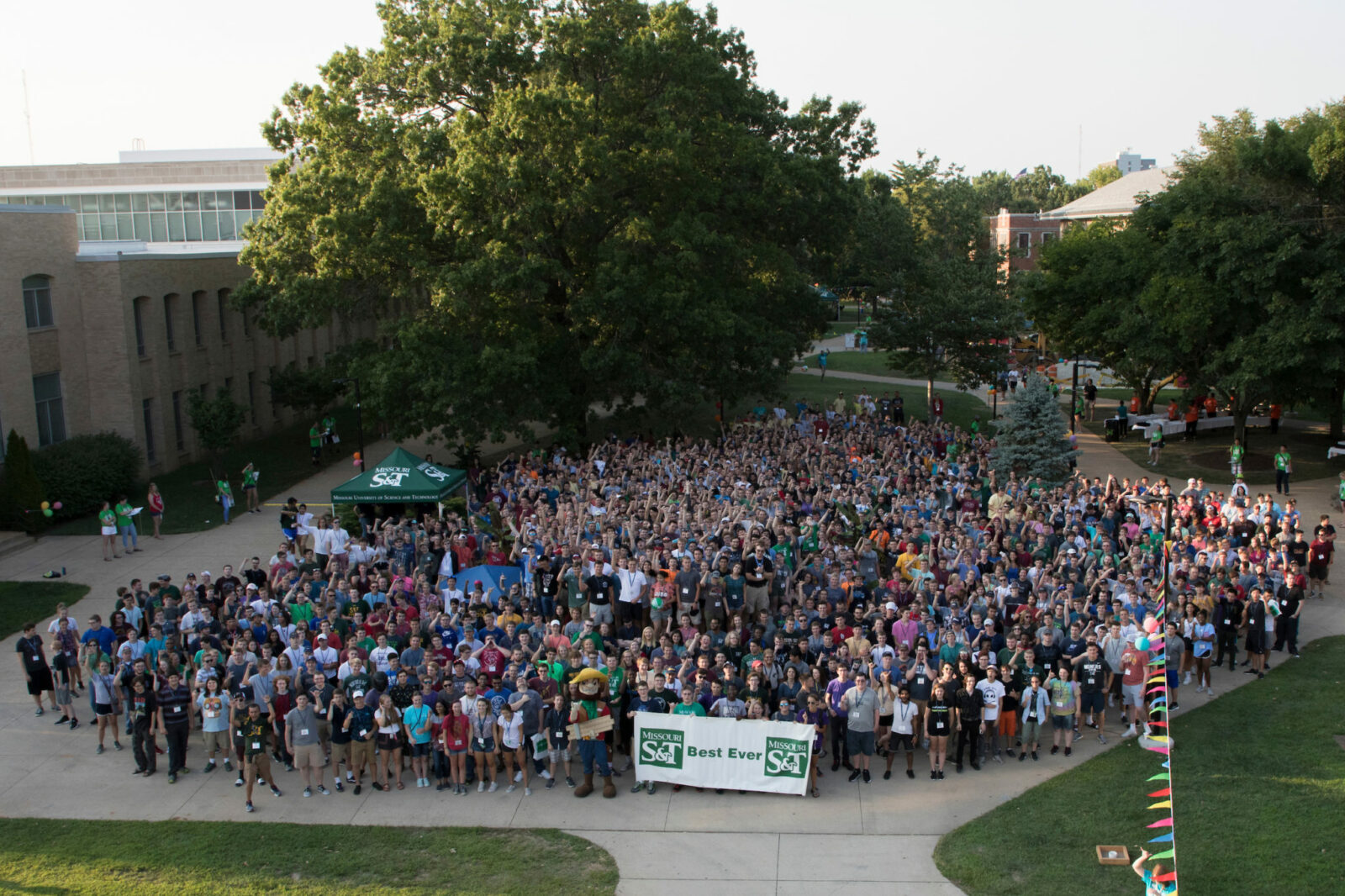 The fall 2018 enrollment at Missouri University of Science and Technology, officially recorded at the end of the semester’s fourth week, is 8,607. This is a 3.1 percent decrease over last year’s fall enrollment of 8,884, says Deanne Jackson, Missouri S&T registrar.

“While overall enrollment is down a bit, enrollment is still at one of the highest levels in S&T history,” says Tim Albers, vice provost and dean of enrollment management at Missouri S&T. “The largest freshman class in the history of Missouri S&T, from fall 2014, graduated last May, so we expected a small drop in enrollment this fall as we work to maintain enrollment more than grow enrollment.”

Fall classes at Missouri S&T began on Aug. 20. The fourth week of the semester officially ended on Monday, Sept. 17.

On September 19, 2018. Posted in College of Arts, Sciences, and Business, College of Engineering and Computing, News