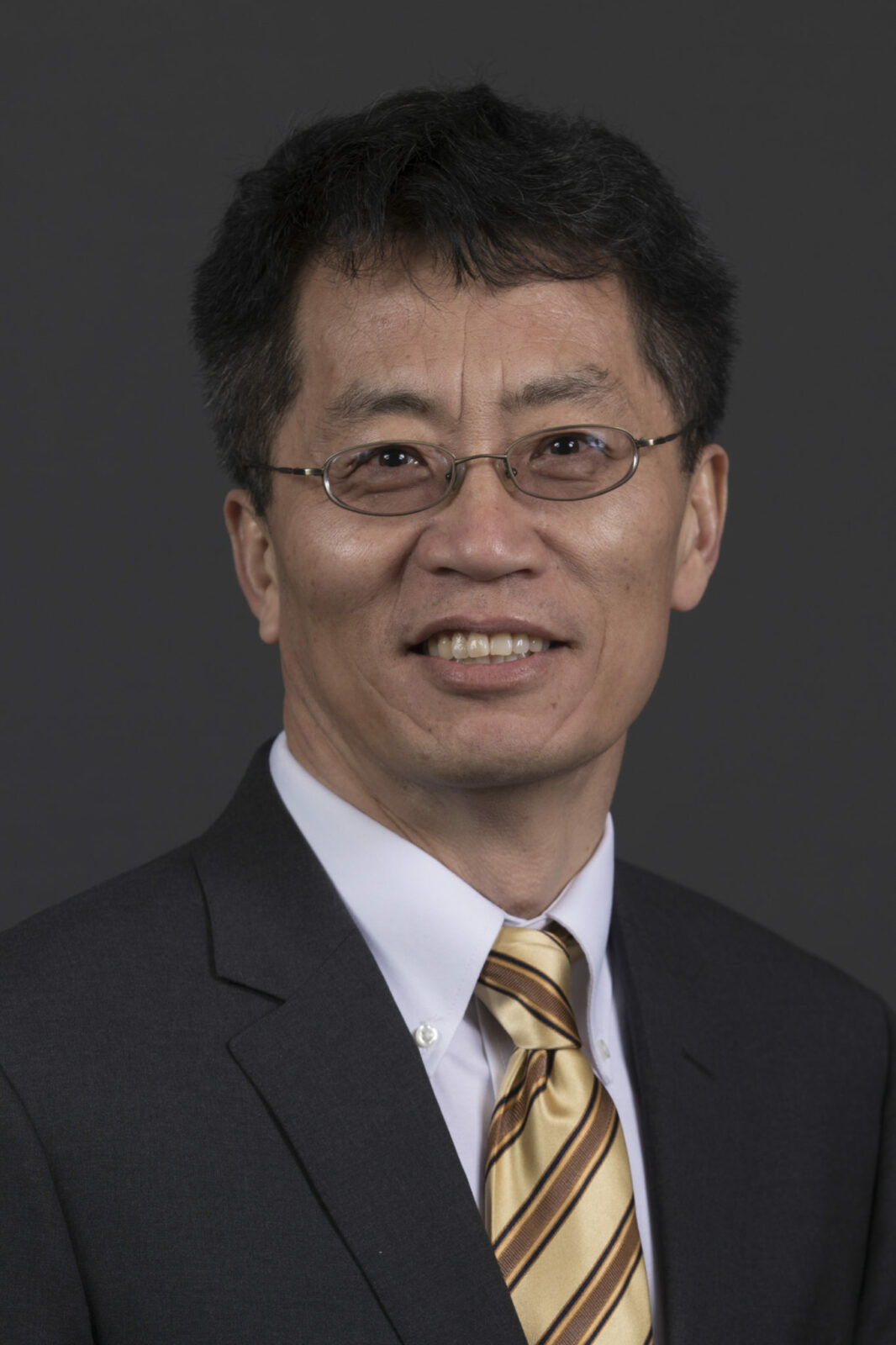 Dr. Stephen Gao, professor of geology and geophysics at Missouri S&T, has won the 2018 Governor’s Award for Excellence in Teaching.

The award is presented annually to one faculty member at each institution of higher education in Missouri. This year’s recipients were honored at a reception in Jefferson City earlier this month. Gao’s nomination was considered by a campus committee of Curators’ Distinguished Teaching Professors. Gao has been an S&T faculty member for 13 years and has received eight outstanding teaching awards over the past 10 academic years as well as faculty awards for excellence, teaching, research and service for the past five years. The seismologist was elected a fellow of the Geological Society of America in 2012 for being an “internationally recognized geophysicist” and also an “excellent teacher and mentor.”

Gao has published over 80 peer-reviewed papers in journals including Nature and Science, many of which involved students as co-authors, and participated in more than 30 externally funded research projects supported by the National Science Foundation, the American Chemical Society and other agencies to support field work in Africa and Asia as well as throughout North America.

“Dr. Gao is an excellent teacher and student mentor and is a great choice for this award,” says Dr. David Borrok, Gulf Oil Foundation professor and chair of geosciences and geological and petroleum engineering. “Geophysics can be technically challenging. It takes a lot of effort and devotion to teach this content in a way that is accessible and benefits so many of our students.”

Gao, who earned a Ph.D. in geophysics and space physics from the University of California-Los Angeles, previously studied at China University of Oceanography. Prior to coming to S&T, he was on the faculty at Kansas State University.

On April 19, 2018. Posted in College of Engineering and Computing, email, Geology & Geophysics, People