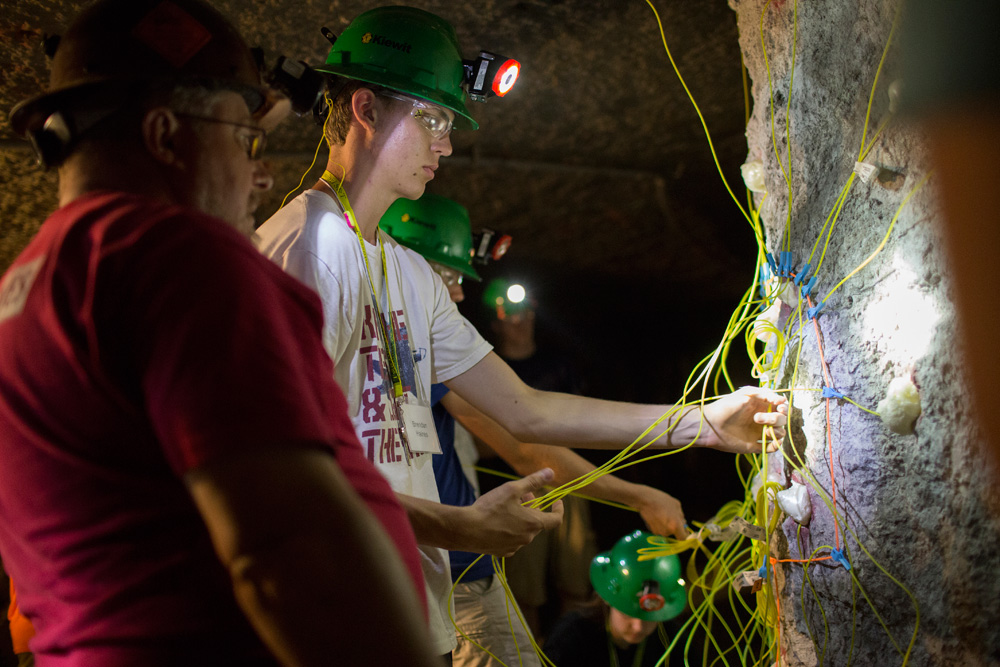 Growing interest in explosives technology among both federal investigators and military personnel is prompting Missouri University of Science and Technology to further expand its graduate programs in the field.

The University of Missouri System Board of Curators on Thursday approved a new master of science degree in explosives technology at Missouri S&T. The proposal now awaits final approval by the state Coordinating Board of Higher Education.

Unlike those advanced degree programs, though, the new effort is aimed at students who didn’t study engineering as undergraduates or earn an undergraduate engineering degree, says Dr. Braden Lusk, chair of mining and nuclear engineering at S&T. The university has offered a more limited graduate certificate in explosives technology since 2012.

“The explosives program receives a constant stream of inquiries,” he says. “But prospective students without an engineering degree are limited in their options.

“There will continue to be growing opportunities for graduates with explosives qualifications in the defense, consulting and explosives manufacturing industries and in government,” Lusk adds.

The S&T master’s degree program in explosives engineering exceeded its fourth-year enrollment projections in its first year. Lusk and his colleagues expect the new degree program to be similarly popular, given that the explosives technology certificate program annually attracts 30 to 40 students from the federal Bureau of Alcohol, Tobacco, Firearms and Explosives.

The Missouri S&T explosives engineering and explosives technology programs are directed by Dr. Paul Worsey, professor of mining engineering. Other faculty include Lusk: Dr. Kyle Perry and Dr. Catherine Johnson, both of whom are S&T assistant professors.

Additional information about the explosives engineering and technology programs at Missouri S&T can be find online.