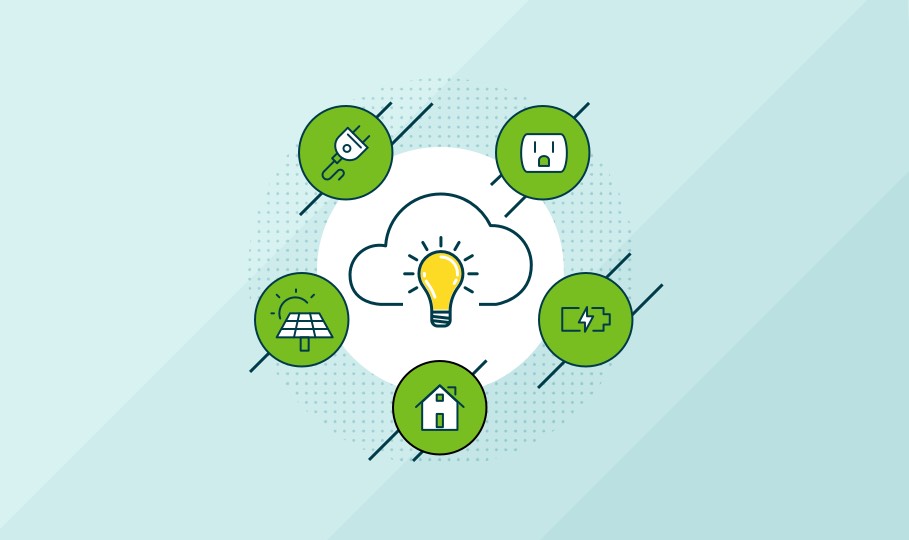 The city of the future could start with a village – Missouri S&T’s Solar Village, to be exact.

S&T researchers will study the Solar Village and its residents as their living laboratory over the next three years thanks to an $800,000 grant from the National Institute of Food and Agriculture, funded as part of the National Science Foundation’s Cyber-Physical System initiative. The research team is led by Dr. Simone Silvestri, principal investigator and assistant professor of computer science, and Dr. Denise Baker, co-principal investigator and assistant professor of psychological science

The researchers will use data they collect from Solar Village residents, as well as a massive online survey of city dwellers across the country, to investigate the social and behavioral underpinnings of human interaction with smart appliances and smart energy management systems.

The study and survey will serve as the basis of a comprehensive framework for an energy management system for smart homes. The framework would address multiple types of user behavior, including physical, psychological, economic, moral and social.

“We will make use of graph theory, machine learning, algorithm design and optimization techniques to propose a framework for energy management that takes into account these different types of well-being,” says Silvestri.

As part of the study, Zachary Bahr, a junior in computer science, developed a “smart outlet” that enables the remote monitoring and control of appliances in the Solar Village. The data collected through the smart outlet will be used to study the usability and user acceptance of the Solar Village’s smart energy management system. Each smart outlet collects energy usage data from the smart appliance plugged into it, and sends the data into a computing cloud where it is picked up by the research team’s computers.

The research team has already distributed one online survey, eliciting about 15,000 responses from people around the country, and plans to release several more surveys.

“We’re asking (people) to think about how important each appliance is to their physical, psychological, economical, moral and social well-being,” Baker says. “The ultimate goal is to create a system that not only knows the best time to run your appliances to save money and energy, but is also intuitive to your needs on a behavioral level. We’re looking at these aspects of well-being coupled with how long and how often people use their appliances.”

Baker uses the example of how a washing machine would operate in a smart energy management system once it was loaded and ready.

One of the broader goals of the project, Baker says, is to bring students from different disciplines together to expose them to different methods and perspectives on solving cutting-edge problems.

Their project is called “Integration of Social Behavioral Modeling for Smart Environments To Improve Energy Efficiency of Smart Cities.” The research is connected to Missouri S&T’s Smart Living signature area, one of four focus areas for research and teaching.

Silvestri will be joining the University of Kentucky’s computer science department in fall 2017.

One thought on “Energy efficiency takes a ‘village’”