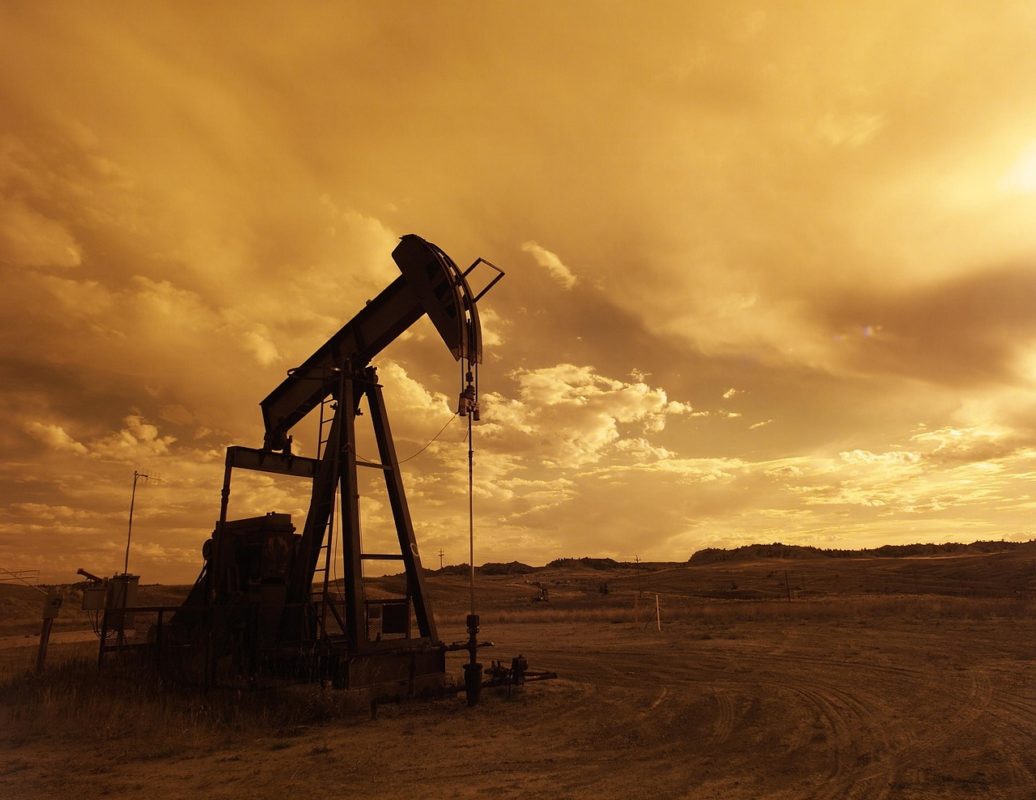 If you think you’re paying less for gas these days, it’s true. And a Missouri University of Science and Technology professor can explain why. 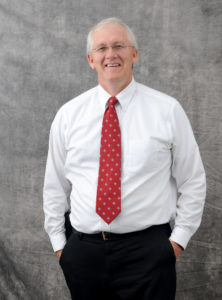 Missouri S&T professor Joseph Smith says he expects oil and gas prices to remain constant through the end of 2016.

Dr. Joseph Smith, the Wayne and Gayle Laufer Chair of Energy and director of the Energy Research and Development Center at Missouri S&T, says there are three main factors affecting the oil market — and thus gas prices.

Fracking technology originally was developed when oil prices were above $100 a barrel, Smith says. But now oil varies between $30 and $50 a barrel — half of what it was.

“The U.S. fracking industry is alive and well even with this significant reduction in profit margin,” Smith says.

The reason for this, he says, is the industry has improved the technology used to frack and recover oil and gas from wells, which has made it less expensive to drill for and recover oil. And that means oil companies can continue to operate with a profit with reduced oil prices.

The second reason gas prices remain low is that “the Saudis are flooding the market,” Smith says.

On his trips to the Middle East, Smith’s colleagues from that region asked him what the United States was doing to develop oil from shale and tar sands because they knew if that technology was successful, it would decrease America’s dependence on foreign oil.

When Saudi Arabia and OPEC couldn’t agree on production limits to better control supplies in the world market, Smith wasn’t surprised. Those countries with the largest market share didn’t want the U.S. to take their share, which would reduce the money going to Saudi Arabia and others in the Middle East.

Finally, worldwide there is a reduced demand for oil, not just from the United States but also from countries such as China and India. In the U.S., autos are more fuel efficient today than a decade ago. China and India, after going through decades of explosive growth, have leveled off building roads, bridges, and high-rise office and apartment complexes.

Everything occurs because of supply and demand. In 2011, the International Energy Agency estimated a 30 percent increase in energy demand, Smith says. Most of that demand was expected to come from developing countries, with China and India being a big part of the forecast.

When companies such as Chevron, ExxonMobil or Shell expand, they try to predict 20 years into the future. With optimistic forecasts, they overbuilt so their ability to supply refined oil products is greater than demand, Smith says, and this helps keep prices low.

A war or OPEC reducing production would cause a disruption in supply, but as long as OPEC is flooding the market and as long as the U.S. continues to find ways to produce fracked gas and oil at reduced prices, “we will continue to have low energy prices in the U.S.,” Smith says.

He believes prices will remain at or near $50 a barrel for the rest of 2016. That could change based on the presidential election, if the U.S. gets into another war or if new regulations that affect the fracking industry (such as fracking water being reinjected into the ground, “which has caused increased earthquake activity in Oklahoma,” Smith says) are passed.

“We might see a decrease in inventories,” Smith says, “but prices will likely remain constant for the rest of 2016.”