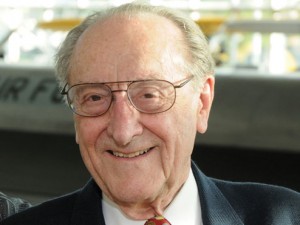 As associate administrator of NASA’s Office of Manned Space Flight from September 1963 to December 1969, Dr. Mueller was responsible for overseeing the completion of Project Apollo and of beginning the development of the Skylab and the Space Shuttle projects. During that six-year span with NASA, he introduced what the space agency calls “a remarkable series of management changes within the agency during a time when strong leadership and direction were critical to achieving success on a set of extraordinary goals.”

Dr. Mueller was best known for establishing what came to be called the “all up” philosophy of rocket and spacecraft testing. “All up” testing involved live tests of entire rocket and spacecraft systems instead of individual stages. His approach dramatically reduced the number of tests it would take for a manned moon landing. 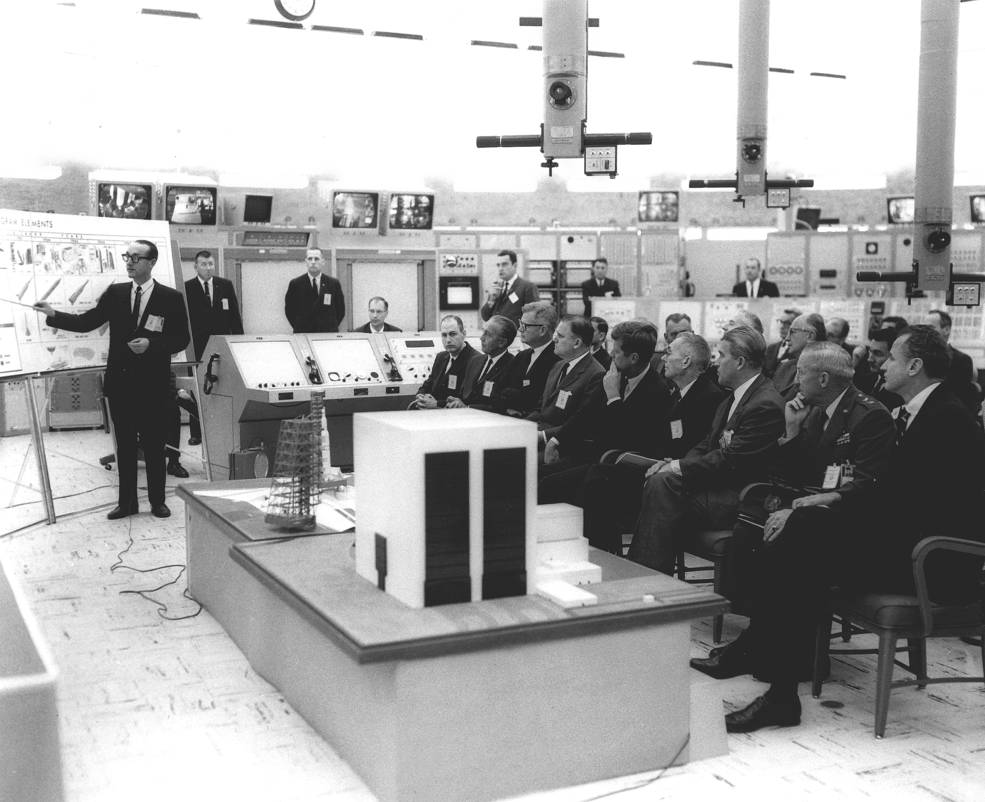 For his achievements, Dr. Mueller was named one of Missouri S&T’s initial Alumni of Influence in 2011. Describing his “all up” approach to testing in a special publication honoring the Alumni of Influence, Dr. Mueller said, “You can plan for disaster or you can plan for success. You might as well plan for success because you will have the disasters anyway.”

Born in St. Louis July 16, 1918, Dr. Mueller attended Missouri S&T (then known as the Missouri School of Mines and Metallurgy) and earned his bachelor of science in electrical engineering. He later earned a master’s degree from Purdue University. He worked at Bell Labs in New Jersey and took graduate courses at Princeton University. Later, as an assistant professor of electrical engineering at Ohio State University, he worked toward his doctorate, receiving a Ph.D. in physics in 1951.