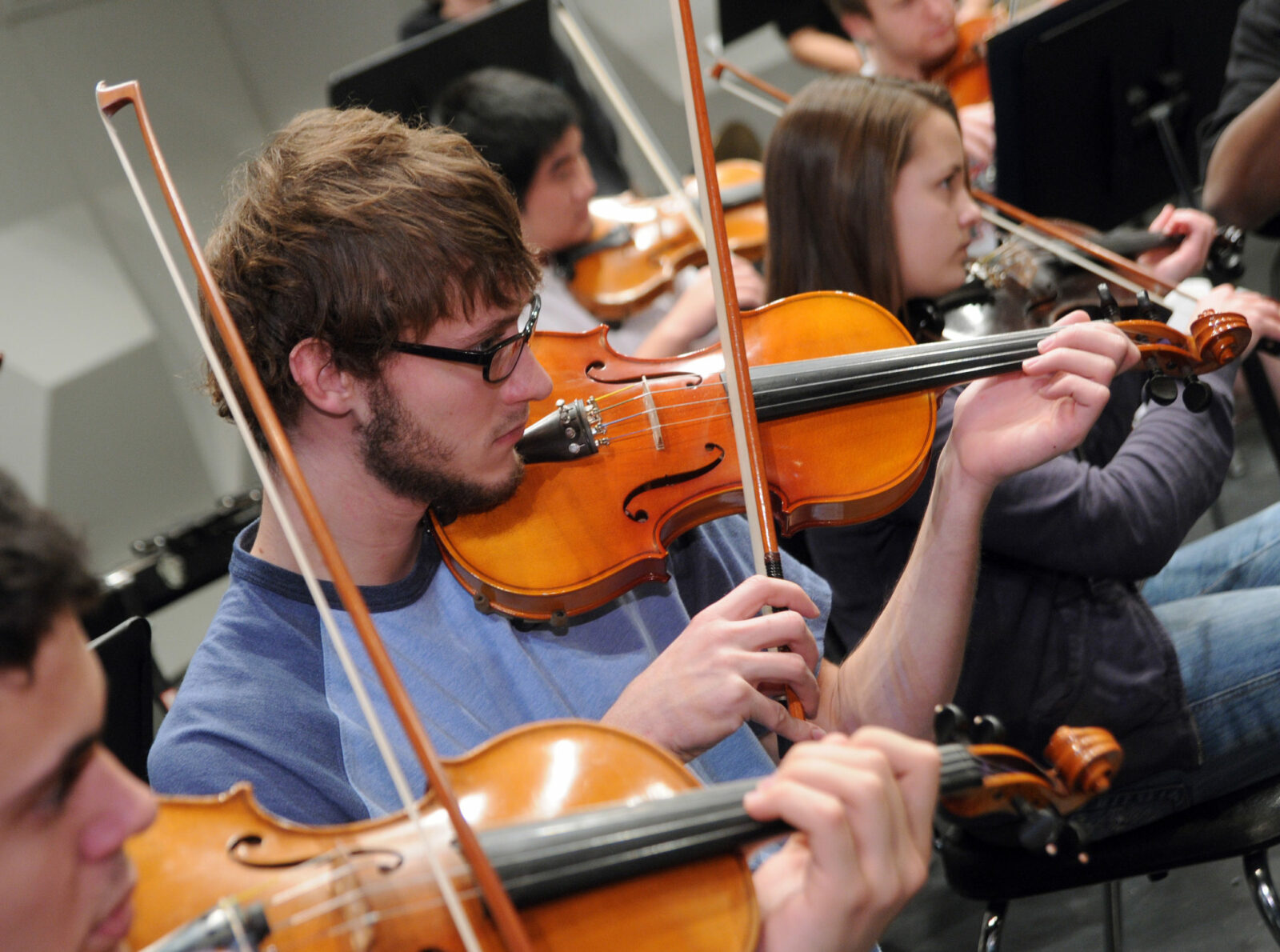 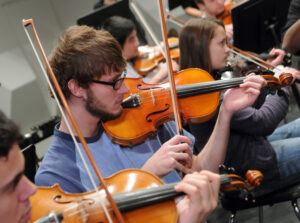 The Missouri University of Science and Technology University and Community Symphony Orchestra and the Missouri S&T Chamber Orchestra will perform in a fall concert on the S&T campus this October.

The concert will be held at 2 p.m. Sunday, Oct. 4, in Leach Theatre of Castleman Hall, 10th and Main streets in Rolla. Philip Conjerti, a lecturer of arts, languages, and philosophy, will conduct the orchestras.

The Chamber Orchestra will open the concert with “Peer Gynt Suite” by Edvard Grieg. The orchestra will also perform “Skylife” by David Balakrishan and “Bring Me to Life” arranged by Tom Tally and originally performed by the rock band Evanescence.

The Symphony Orchestra will perform “Finlandia” by Jean Sibelius. The orchestra will also perform “Symphonic Variants for Euphonium” by James Curnow, which will feature a solo by Brianna Williams, a local musician.

Tickets are $5 for the general public and free for S&T students, faculty and staff who present a valid I.D. and youth age 18 or younger. Tickets can be purchased 9 a.m. to 4 p.m. Monday through Friday in the Leach Theatre Box Office located in the vestibule of the main entrance of Castleman Hall, facing 10th Street, or by calling 573-341-4219.

On September 28, 2015. Posted in College of Arts, Sciences, and Business, Department of Arts, Languages and Philosophy, Events, Featured, Performing Arts