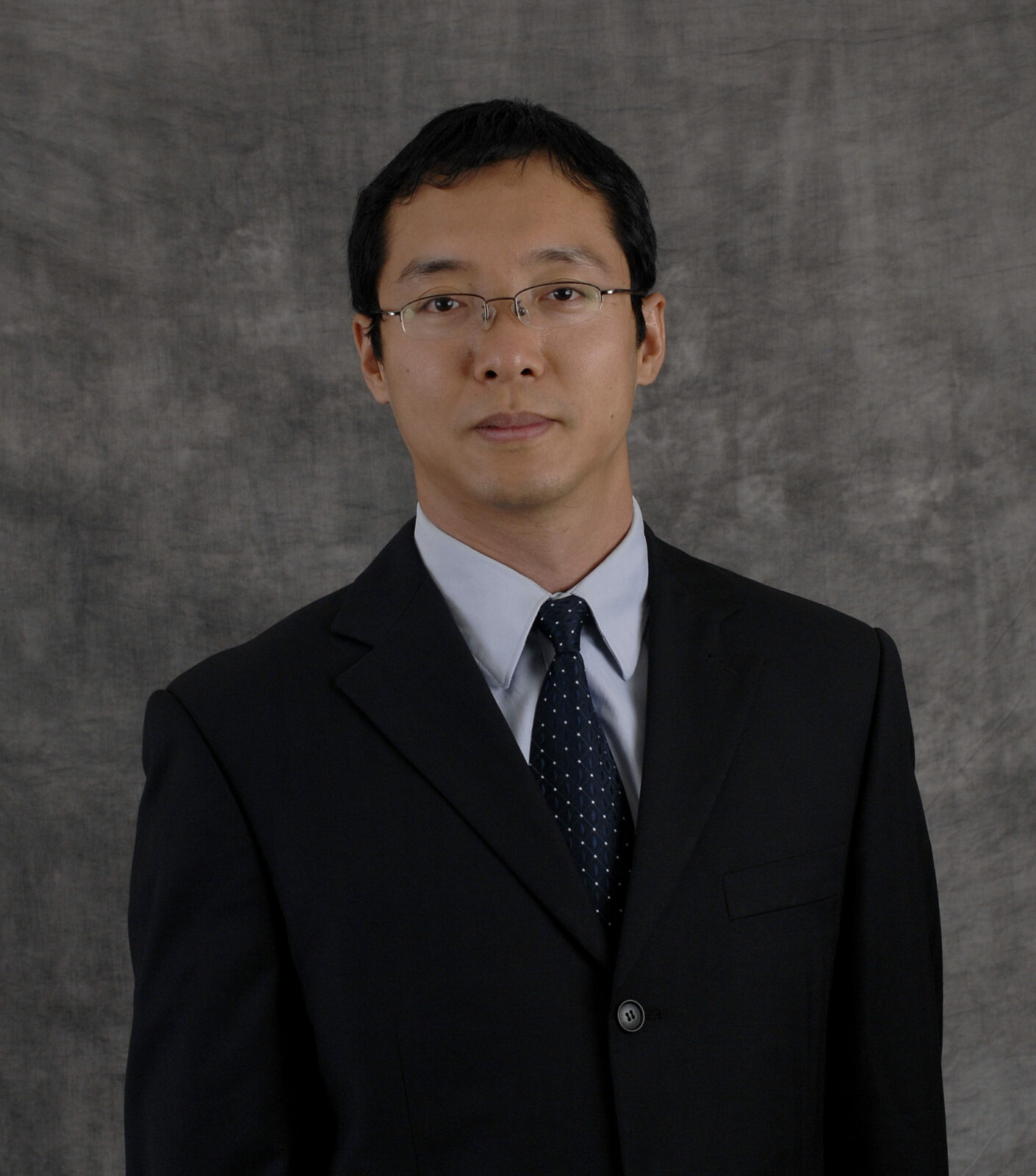 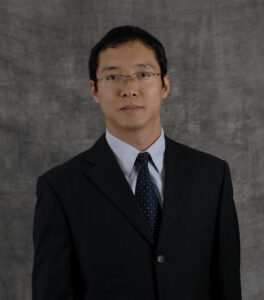 The award recognizes outstanding young faculty who excel in research, experience and academic leadership. For more than 25 years, the award has been given to help young faculty achieve tenure, remain in their teaching position and conduct innovative research. The award is administered by 3M’s Research and Development Community in partnership with 3M’s Corporate Giving Program. Yang was recognized for his work on “controlling the flow of light with metal-dielectric multilayer metamaterial nanostructures.”

In optics, permittivity represents the ability of a material to store electrical potential energy under the influence of an electric field, and therefore it affects the propagation of light, Yang says.

The permittivities of natural materials are usually uniform and isotropic, that is, having uniform properties in all directions.

“For example, the permittivity of glass is around positive 2.25, and for gold it is around negative 10.0,” Yang says. “By placing dielectric and metal such as glass and gold in thin layers one after another with the right mixing ratio, arranged like the alternating bread and meat in a club sandwich, you can create metal-dielectric multilayer metamaterials to realize extraordinary permittivities.”

“The engineered multilayer metamaterials can be used to advance many applications in optical nanotechnology such as high-contrast displays, smart windows, color coating and energy harvesting,” Yang says.

His interdisciplinary research focuses on the physics and applications of photonics, plasmonics and optical metamaterials based on engineered optical nanostructures used for nanoelectromechanical systems, optical sensing, optical communication and solar and thermal energy harvesting.