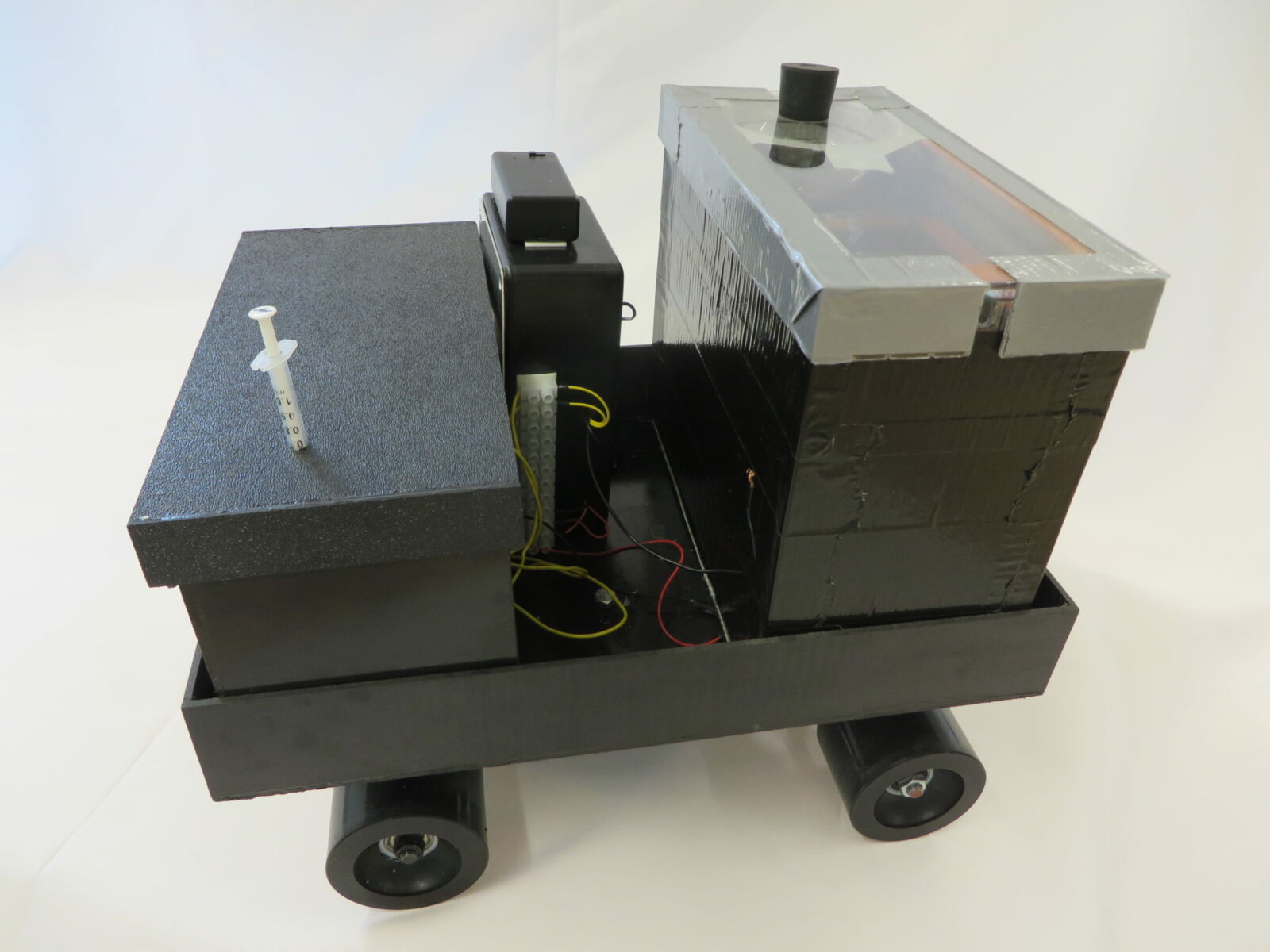 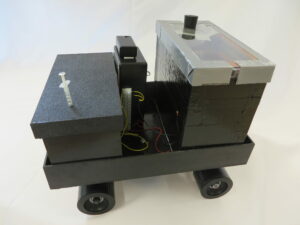 Missouri S&T competed against 11 other collegiate teams at the conference. By earning third place in the regional competition, the team has qualified for a spot at the national competition, which will be held Nov. 6-9 in Salt Lake City.

The Missouri S&T car, named “Box – to the seventh power,” is powered by a homemade lead-acid battery. Its braking system is controlled using a hydrogen peroxide reaction with potassium iodide as a catalyst. This reaction triggers a relay that connects the battery and the motor and allows the vehicle to stop after a set distance. The car’s chassis is made of acrylonitrile butadiene styrene (ABS) plastic specifically designed for the car.