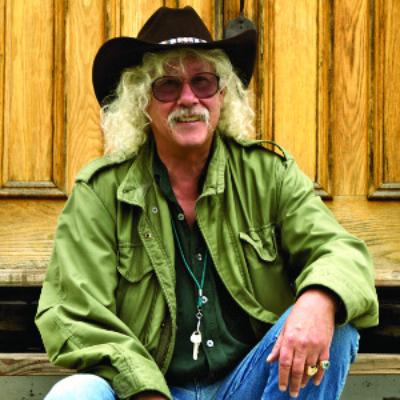 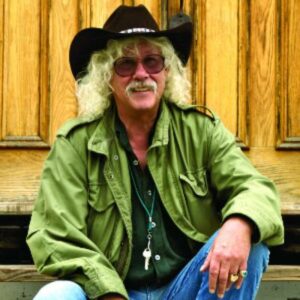 Acclaimed folk singer, songwriter and political activist Arlo Guthrie will perform at Missouri University of Science and Technology this March. It is the seventh performance in the 2014-15 Missouri S&T Campus Performing Arts Series.

Guthrie will perform his hit “Alice’s Restaurant Massacree” as well as other fan favorites. The performance will be held at 7:30 p.m. Friday, March 6, in Leach Theatre of Castleman Hall, located at the corner of 10th and Main streets in Rolla.

Tickets are $40 for adults and $30 for youth age 18 and younger. Tickets are available to Missouri S&T students with a valid ID for $15. However, the first 75 S&T students will receive a free ticket. A limited number of tickets remain for this CPAS performance.

The son of famous singer Woody Guthrie, Arlo Guthrie is perhaps most known for his album “Alice’s Restaurant,” which was released in 1967. The title song, an 18-minute satirical musical monologue, helped to spark social consciousness and activism in the 1960s. Over his career spanning five decades, Guthrie has toured throughout North America, Europe, Asia, Africa and Australia, earning him a wide following.