The Russian National Ballet Theatre to perform at Missouri S&T 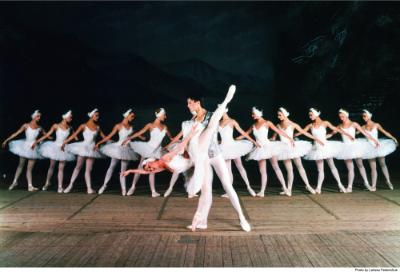 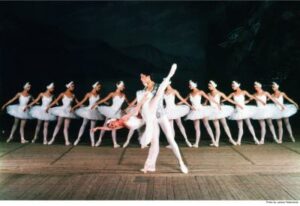 The Russian National Ballet Theatre will perform Swan Lake at Missouri University of Science and Technology this January. The event is the fifth performance in the 2014-15 Missouri S&T Campus Performing Arts Series.

Swan Lake tells the story of Odette, a young maiden who has been transformed into a swan by a sorcerer. The three acts of the ballet show what happens to the girl and a prince who has fallen in love with her.

Tickets are $38 for adults and $28 for youth age 18 and younger. Tickets are available to Missouri S&T students with a valid ID for $15. However, the first 75 students will receive a free ticket. A limited number of tickets remain for this CPAS performance.

Tickets can be purchased 9 a.m. to 4 p.m. Monday through Friday from the Leach Theatre Box Office, located in the vestibule inside the main entrance to Leach Theatre, facing 10th Street. Tickets can also be purchased at leachtheatre.mst.edu/cpas/14-15/therussiannationalballet/.