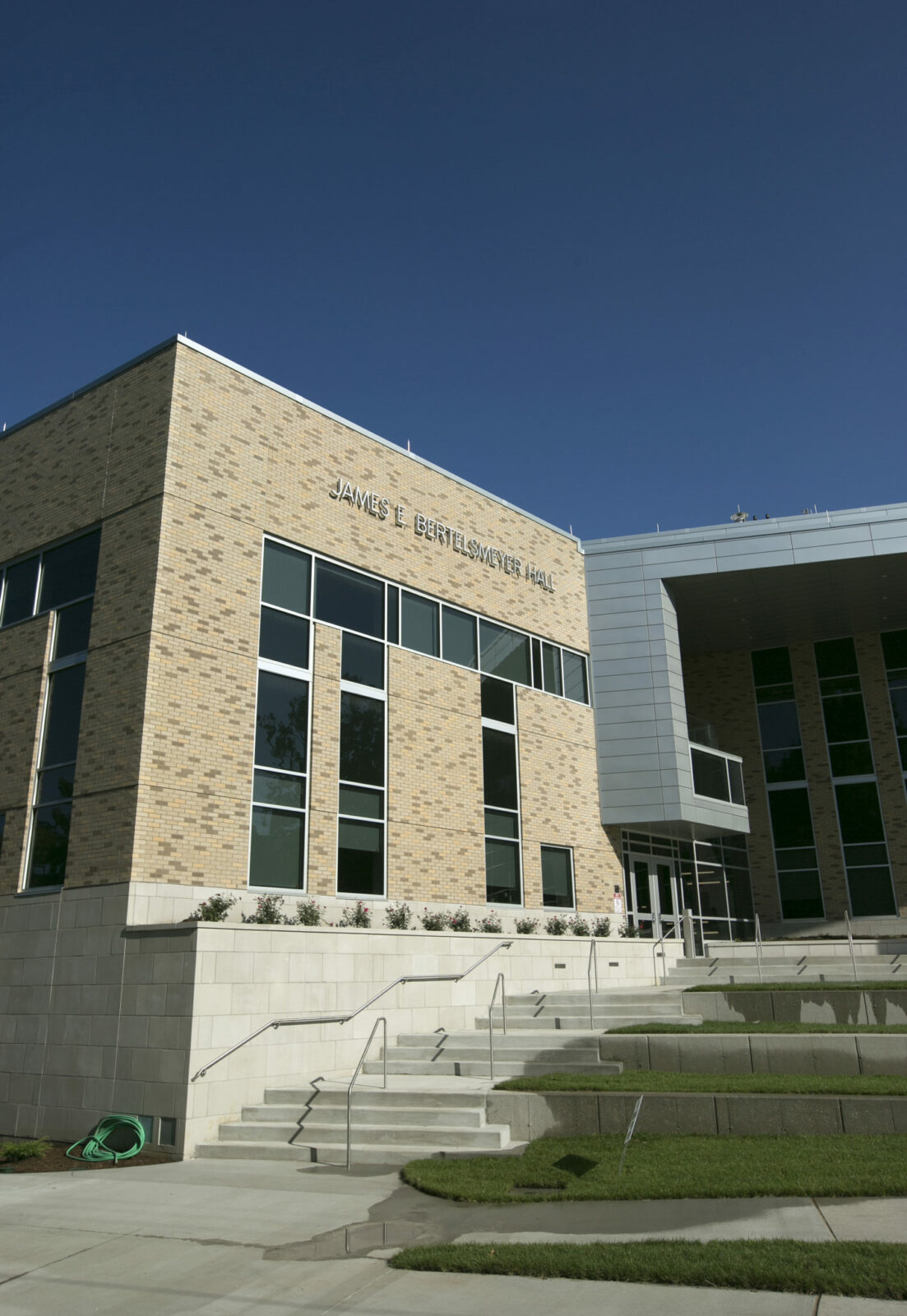 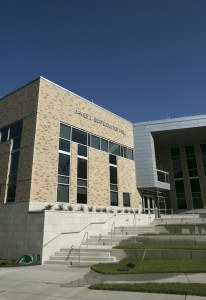 Missouri University of Science and Technology will formally celebrate the completion of the newly constructed $22.3 million James E. Bertelsmeyer Hall during Missouri S&T’s Homecoming this October.

Missouri S&T officials invite all alumni, faculty, staff, students and community members to attend the chemical and biochemical engineering complex’s public dedication ceremony scheduled for 4:30 p.m. Friday, Oct. 17, on the front lawn of Bertelsmeyer Hall, located at the corner of 11th and State streets, adjacent to the Chancellor’s Residence.

The dedication will include remarks from Missouri S&T Chancellor Cheryl B. Schrader and James E. Bertelsmeyer, in addition to a recognition of donors to the project. Building tours will follow the dedication. The evening will conclude with a fireworks display at 9 p.m.

The building is named in honor of Missouri S&T graduate James E. Bertelsmeyer of Tulsa, who donated $5 million toward the construction of the facility. Bertelsmeyer, the retired founder, chair and chief executive officer of Heritage Propane Partners in Tulsa, earned a bachelor of science degree in chemical engineering from Missouri S&T in 1966.

Bertelsmeyer’s gift inspired a campaign to raise additional private funds for the project. In a matter of weeks, over 60 alumni and corporate partners contributed an additional $3 million to the effort, bringing the total private support to $8 million.

Joining Bertelsmeyer as a major donor to the effort was Bipin Doshi, president and CEO of Schafer Gear Works in South Bend, Indiana. Doshi and his wife, Linda, gave $1 million to name the lab in honor of the late Frank Conrad, a chemical engineering professor who died in 1983. Conrad was Doshi’s academic advisor and mentor. Doshi earned bachelor of science and master of science degrees in chemical engineering from Missouri S&T in 1962 and 1963, respectively.

2 thoughts on “Bertelsmeyer Hall dedication to be held Oct. 17”