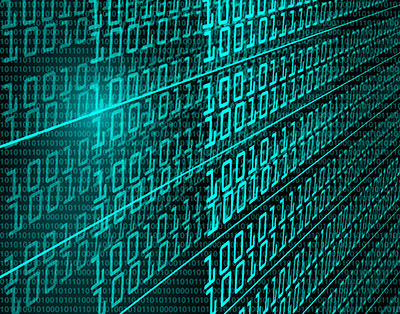 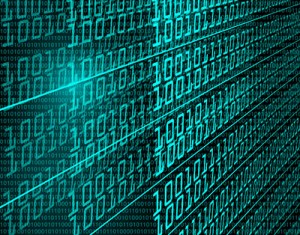 While widespread quantum computing may still be 15 years away, a computer engineering professor at Missouri University of Science and Technology has patented a quantum processor capable of parallel computing that uses no transistors.

Dr. C.H. Wu, professor of electrical and computer engineering at Missouri S&T, patented the device and will speak about the research behind the patent at the American Physical Society March Meeting 2014 in Denver on Monday, March 3. His research will also be published in an upcoming issue of the journal Cellular Automata. Wu’s work on the subject was also published in a 2011 issue of the Journal of Applied Physics.

Traditional computers use a series of transistors as a type of “logic gate” to perform computing tasks. The transistors perform a logical operation on one or more logical inputs to produce a single logical output. Wu’s quantum processor replaces 24 transistors, using symbolic substitution rules instead of logic gates.

“This is a great departure in computing,” Wu says. “People believe that as transistors get smaller and smaller, one day they will stop working. Quantum computing based on what I have developed is a viable alternative and I believe it is the only one of its kind available.”

Wu believes that if you wire several of his patented devices together correctly, it will form a cellular automaton capable of performing computation without the use of transistors required in current computing systems. This will allow for much smaller processor chips and great increases in processing speed.

A cellular automaton is a series of colored cells on a grid that evolve through a set of steps based on the properties of each neighboring cell. Wu says his processor is rule-based and can distinguish left and right in spatial relations on such grids – something logic gates, which are based on truth tables, cannot.

“Cellular automata architecture has been proposed as the most promising parallel computing scheme for the last six decades,” Wu says. “Unfortunately, most scientists have been looking at the wrong size of cell needed for computing.”

Wu says it is commonly believed that cellular automata must be long strings of single cells, but he says that current prototypes are unstable. Wu’s device uses two data bits per cell. When wired together properly, it is stable in simulation.

“Even if some scientists had looked for cellular automata with the correct two-bit-per-cell size, the search for the correct set of rules for computing is like finding a needle in a haystack because there are more than a billion possible sets of rules and only one of them works for computing,” Wu says.

Wu’s patent is available for licensing through the Missouri S&T Center for Technology Transfer and Economic Development. For more information on licensing, contact Eric Anderson, senior licensing and business development specialist, at 573-341-4551 or email ericwa@mst.edu.

To arrange an interview with Wu, contact Mary Helen Stoltz, manager of public relations at Missouri S&T, at 573-341-4328 or email mhstoltz@mst.edu.