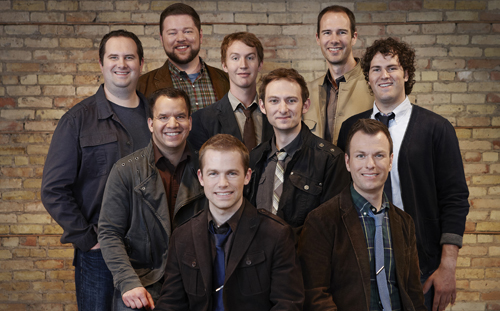 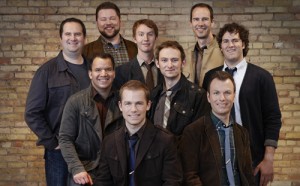 Cantus, a critically acclaimed men’s vocal ensemble, will perform at Missouri University of Science and Technology this October. It is the second performance in the 2013-14 Campus Performing Arts Series.

This chamber music group will perform pieces ranging from the Renaissance to the 21st century during the concert, which will be held at 7:30 p.m. on Thursday, Oct. 10, in Leach Theatre of Castleman Hall, 10th and Main streets in Rolla.

Tickets are $35 for adults and $25 for youth 18 years and younger. The first 75 tickets for Missouri S&T students with student ID are free; additional S&T student tickets are $10. Tickets can be purchased from the Leach Theatre Box Office, located in the vestibule inside the main entrance to Leach Theatre, facing 10th Street. Box office hours are 9 a.m. to 4 p.m. Monday through Friday. Tickets may also be purchased online at leachtheatre.mst.edu/cpas/cpas13-14/cantus/.

Fanfare magazine calls Cantus the “premier men’s vocal ensemble in the United States.” Working without a conductor, the members of Cantus rehearse and perform as chamber musicians, each contributing to the entirety of the artistic process. The Washington Post hails the ensemble’s sound as having both “exalting finesse” and “expressive power” and refers to their music-making as “spontaneous grace.”