NASA hopes to expand scientific understanding of the Earth and the universe, but current small satellites that gather vital information can’t be controlled once they’ve been released into space. Two researchers at Missouri University of Science and Technology think they may have discovered a fix for the problem.

Dr. Joshua Rovey and Dr. Xiaodong Yang, assistant professors of mechanical and aerospace engineering at Missouri S&T, propose using plasmonic force propulsion to move and precisely position these tiny spacecraft. Plasmonic force is created when sunlight hits a metal under certain circumstances, generating a density wave of the electrons on its surface.

Rovey and Yang’s proposal, titled “Plasmonic Force Propulsion Revolutionizes Nano-PicoSatellite Capability,” was recently selected for funding by the NASA Innovative Advanced Concepts program. Theirs was one of only 12 awards selected from more than 500 applications. The pair will receive $100,000 for nine months, beginning this September.

Rovey says plasmonic force propulsion is ideally suited to these small spacecraft. “Plasmonics works through the interaction between light and matter. When light interacts with these very small nanostructures, it can generate very strong optical force fields that we believe can be used to expel tiny nanoparticles at very high speeds, which would propel a small spacecraft,” he says.

A major benefit of the concept is that the spacecraft itself doesn’t need power. “Propulsion usually requires mass, volume and power,” says Rovey. “We think we can instead tap into the light directly from the sun to interact with these nanostructures to directly power the plasmonic propulsion system.” 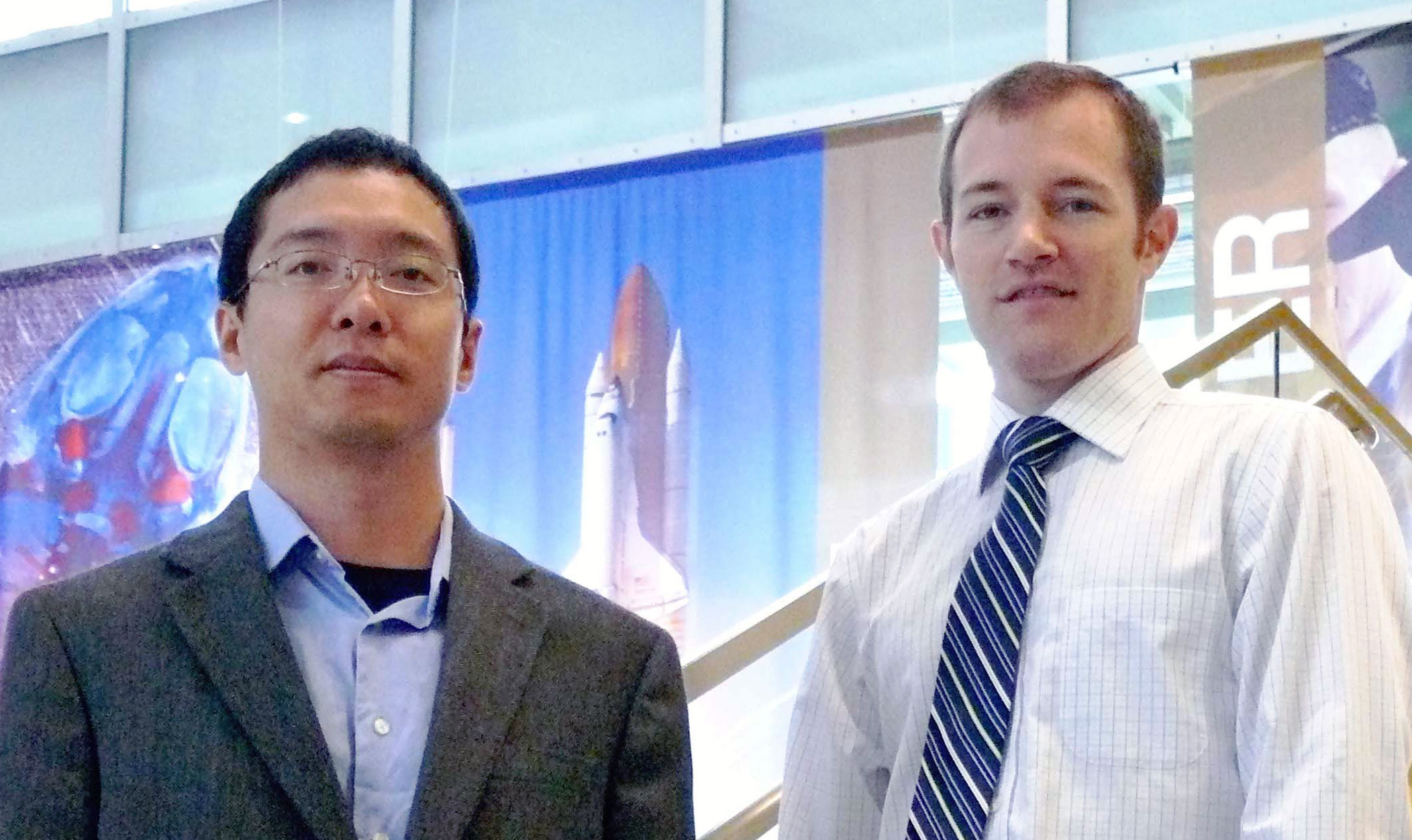 In this initial phase of the project, Rovey and Yang will build upon existing models and simulation tools to assess the feasibility of plasmonic propulsion to meet or exceed the demands of future NASA missions.

They believe plasmonic force propulsion could allow NASA to conduct science and exploration missions that were previously impossible. “NASA could use this technology to send these satellites on deep-space missions, like to Jupiter or other distant planets,” says Rovey.