Buy or sell? Response may depend on how investment news is delivered 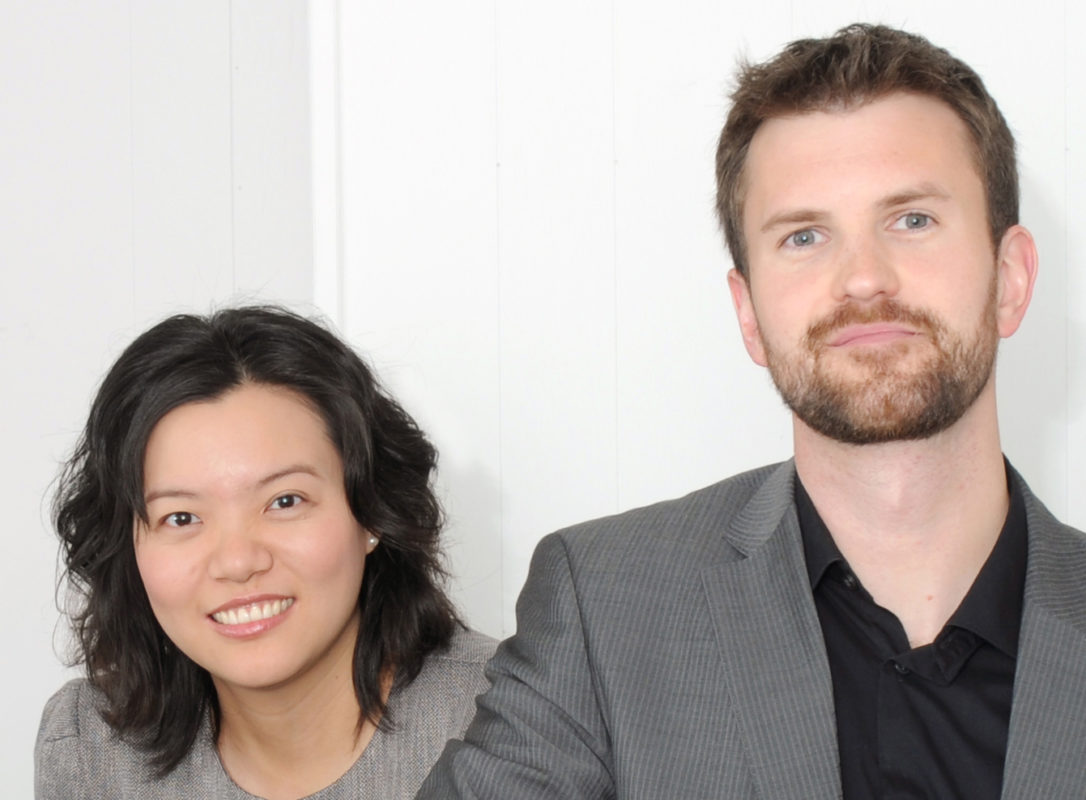 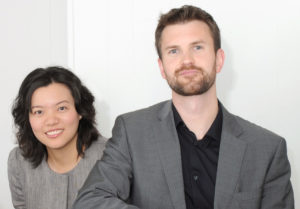 Some investment firms are looking at using online videos to bring financial news to their investors. But researchers at Missouri University of Science and Technology caution firms to first consider the nature of the news before deciding how to distribute it.

In a recent study, the Missouri S&T researchers found that people who get their financial news in a video versus the more traditional text format are less likely to make major investment decisions, regardless of whether the news is positive or negative.

The results may seem to be counter-intuitive. “Since video is more stimulating, we thought video news delivery would lead to more action,” says Dr. Hong Sheng, an associate professor of business and information technology at Missouri S&T. “Instead we found that video actually negatively affects the number of shares investors buy or sell.”

“In past studies, we haven’t had the ability to capture and measure the emotion,” says Sheng. “We had to stop the process and ask subjects how they felt, so the results would get biased or altered. These devices help us see how subjects respond to the stimuli in real time in response to the tasks, and how their emotional and physiological responses are related to their behavior.”

In the simulation, 120 student participants who had completed accounting courses and were familiar with investment terms were given a budget and told they owned stock in a fictitious company. They were divided into four groups. Half were given positive news about the company’s financial performance, the other half negative news. Within those groups, half received the news from a video newscast, the other from a text source. Subjects were then instructed to buy or sell shares, or do nothing.

“The experiment generated enormous amounts of raw data from the eye-tracking software,” says Lockwood. “It took me nearly two years to design a program that could pull out the information we need, analyze it, and then integrate and synchronize it with the other neurological measures.”

What the researchers found was that the text version of news delivery caused investors to sell or buy stocks in larger quantities.

“We expected to see a larger reaction in the video example because there are more visual and auditory cues,” says Lockwood. “And the subjects did display significantly higher stimulation in the video sample, but the magnitude of their investment decisions was lower.

“Research would suggest that if you are more excited, you would make more extreme decisions,” Lockwood says. “What is actually happening is the subjects experienced cognitive overload, and couldn’t process the information as well.”

“The visual cues served as a distraction instead,” says Sheng. 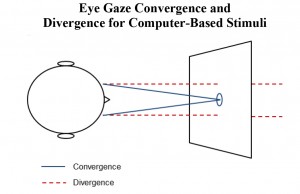 The eye-tracking data backed this up. One of the physiological measures the study tracked is eye “vergence.” “The left and right eyes have a point of convergence, where their gazes intersect to focus on a point in 3-D space,” says Lockwood. “It has been suggested that if you’re gazing but thinking about something else, you kind of stare into space and your eyes diverge.”

In the video scenario, the eye-tracking software registered several main focal points subjects were drawn to on the computer screen. “When both eyes were within that region of focus, they were paying attention to what was going on in the video,” says Lockwood. “If their eyes diverged from those main areas, they were either thinking or listening to the audio.”

The differences between video and text methods of news delivery were significant. “In the video condition, subjects focused on the screen 72 percent of the time, versus 92 percent for text,” says Lockwood. “It seems to be more a cognitive workload issue, not an excitement thing.”

“At its core, this is essentially a decision-making study,” says Lockwood.

“We expect our research to provide a lot of insights,” says Sheng. “Our results could be applied to other situations, like improving the design of online courses.”