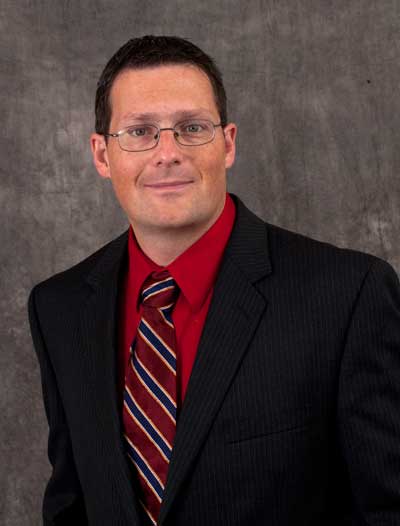 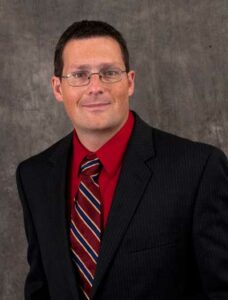 Dr. Richard Dawes, an assistant professor of chemistry at Missouri University of Science and Technology, has been selected to receive an Early Career Award from the U.S. Department of Energy through the Office of Basic Energy Science.

Dawes’ research, titled “Multiple Coupled Potential Energy Surfaces with Application to Combustion,” will receive $750,000 in funding over the next five years from the DOE. Dawes plans to use the research funding to study the fundamental molecular dynamics of combustion at Missouri S&T.

Dawes and his collaborators use computer simulations to understand the properties and behavior of chemicals and materials in diverse environments such as hydrocarbon combustion in automobile engines, the dynamics of atmospheric species like ozone and the chemistry of interstellar space and planetary atmospheres.

The theory used to describe the interactions of atoms and molecules is the potential energy surface (PES). The PES is central to the way chemists think about the structure and dynamics of molecular systems, Dawes says, because it can be used to describe the energy of a system as a function of its geometry.

“The energy function, once determined, allows one to predict stable structures and dynamical behavior,” Dawes says.